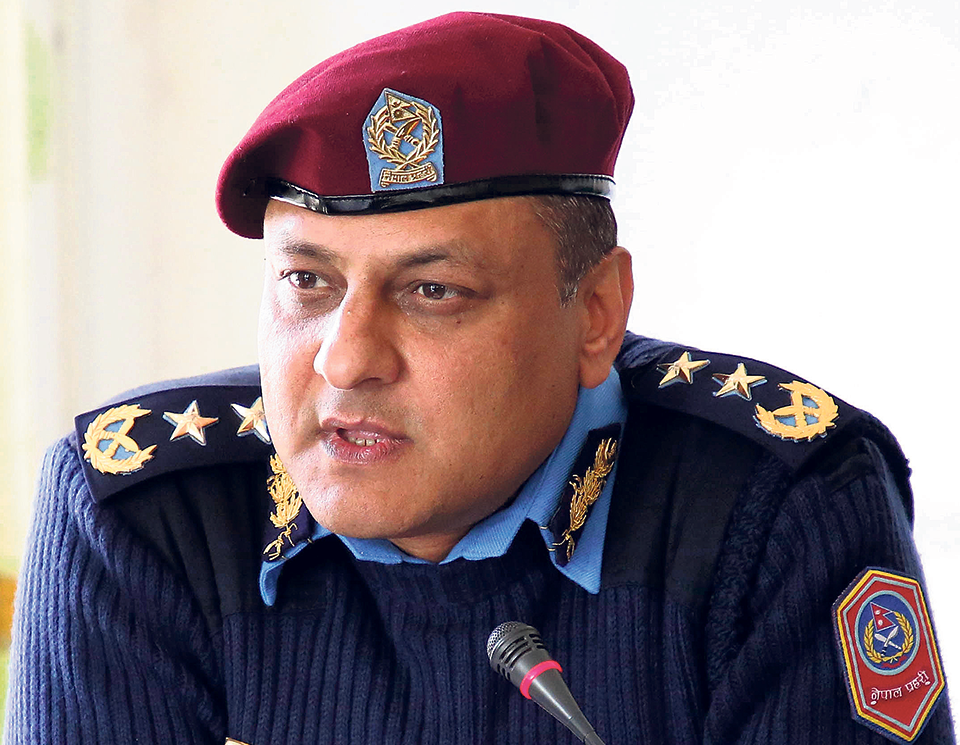 KATHMANDU, Dec 11: Nepal Police chief Sarbendra Khanal has said that he is ready to give up his uniform if any lapses are found on his part during the investigation into the rape and murder of Nirmala Panta of Kanchanpur.

Responding to lawmakers’ concerns at the Sustainable Development and Good Governance Committee of the National Assembly on Monday, Khanal said that police have been using all their strength to nab the culprit(s). Lawmakers had questioned Khanal over the failure of police to trace the culprit(s) for four months and alleged that police were trying to present a mock culprit in a bid to avoid public criticism. In response, Khanal claimed that police have resolved over 97 percent criminal cases.

“I am ready to give up my uniform if any lapses are found on my part in the investigation into Nirmala Panta case,” Khanal said.

Lawmakers including Dinanath Sharma of the ruling Nepal Communist Party (NCP) asked Khanal if he was facing any kind of pressure to protect the culprit(s). Khanal replied that he will never bow to any pressure.

Khanal also assured that the police will not frame any innocent person in Nirmala’s case. He further added that he has not been able to sleep properly at night because of the delay in resolving the Nirmala case.

Ruling Federal Socialist Forum Nepal lawmaker Pramila Kumari suggested to Khanal to resign the post if he is unable to book the guilty in Nirmala case. “You better resign if you are unable to book the culprit, we will appoint someone competent in your place,” she said.