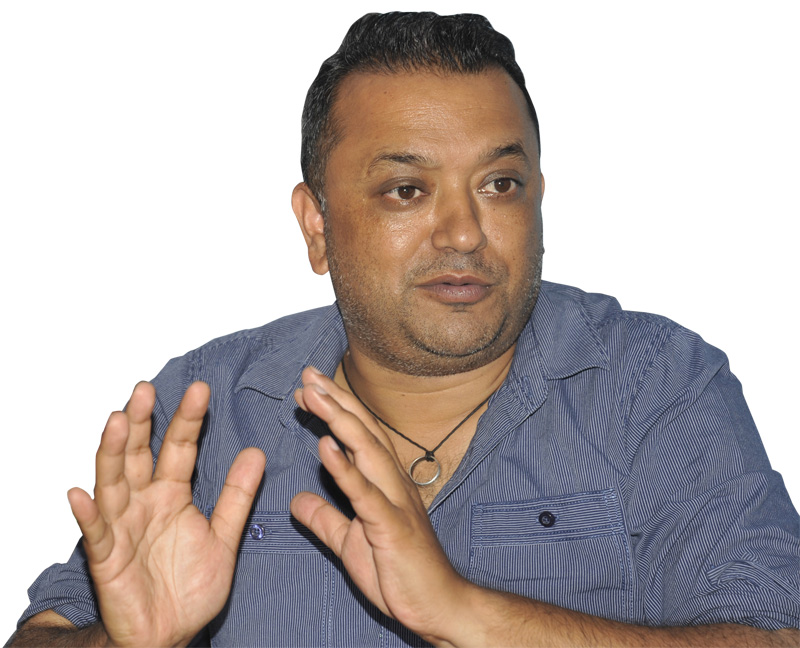 BHIMDUTTANAGAR, Nov 21: Nepali Congress youth leader and lawmaker Gagan Thapa has alleged that the government was not serious regarding in finding the perpetrators of the ‘rape and subsequent murder’ of Nirmala Panta, a 13-year-old girl from Bhimduttanagar Municipality-2, Kanchanpur district.

Leader Thapa was speaking in a meeting with the party workers at the Nepali Congress party district office here this morning. He said people’s trust towards the government was waning due to its nonchalance in providing justice in the Nirmala Panta Murder Case.

He also accused the government of not working as per the people’s aspiration despite the formation of a stable government after a long wait.

After the meeting with the party workers, Thapa met with Nirmala’s parents who are staging a sit-in in front of the District Administration Office for two weeks demanding justice. On the occasion, lawmaker Thapa said that the struggle for justice would be continued.

“Please, take care of your health also. I will relay your message to the Prime Minister and the president of the Nepali Congress, the main opposition party in parliament,” he assured Nirmala’s grieving parents. RSS