Yama Buddha's parents grieving over the death of their son at Nepal Academy in the Capital on Saturday. (Prabin Koirala/Republica)

KATHMANDU, Jan 28:  Shouting slogans such as ‘Long Live Yama Buddha’, hundreds of kin, relatives and fans on Saturday thronged Nepal Academy to pay their tribute to the body of famous rapper Anil Adhikari.

Well-wishers, fans and relatives came to the Capital all the way from Jhapa, Butwal, and Pokhara to pay their last respect to Yama Buddha’s body that was brought to Kathmandu in an Etihad airbus at 3:41 on Saturday.

“Rapper Yama Buddha had organized a lot of concerts in Butwal. I have been impressed by his songs. I, along with my friends, arrived in Kathmandu on motorbikes yesterday to attend the funeral ceremony of dai Yama Buddha,” said Ritesh Shrestha, a Yama Buddha’s fan.

At the request of Yama Buddha, his fans were making preparations to organize a concert for the promotion of ‘Khatara’ in Butwal.

Rapper Hakim, who had started his music career together with Yama Buddha, said that he had talked to Adhikari for the promotion of ‘Khatara’ album. He further said that Yama Buddha was planning to release the album in a new way. We were shell-shocked to hear the sudden deat h of Yama Buddha, he said.

“There had been a delay in bringing Yama Buddha’s body to Kathmandu since we received the postmortem’s report late,” said Hari.

Yama Buddha,29, who was preparing to release his album ‘Khatara’, had been popular among NepHop youths after he brought rap music into Nepali music.

His rap songs including Ekadesh, Pagalpan, Kohi, Ama and Yo Prasanga are his popular songs.
Yama Buddha was found hanging at the bathroom of his residence in northern London on January 14.

Married in 2013, Adhikari had been living in London with his wife. 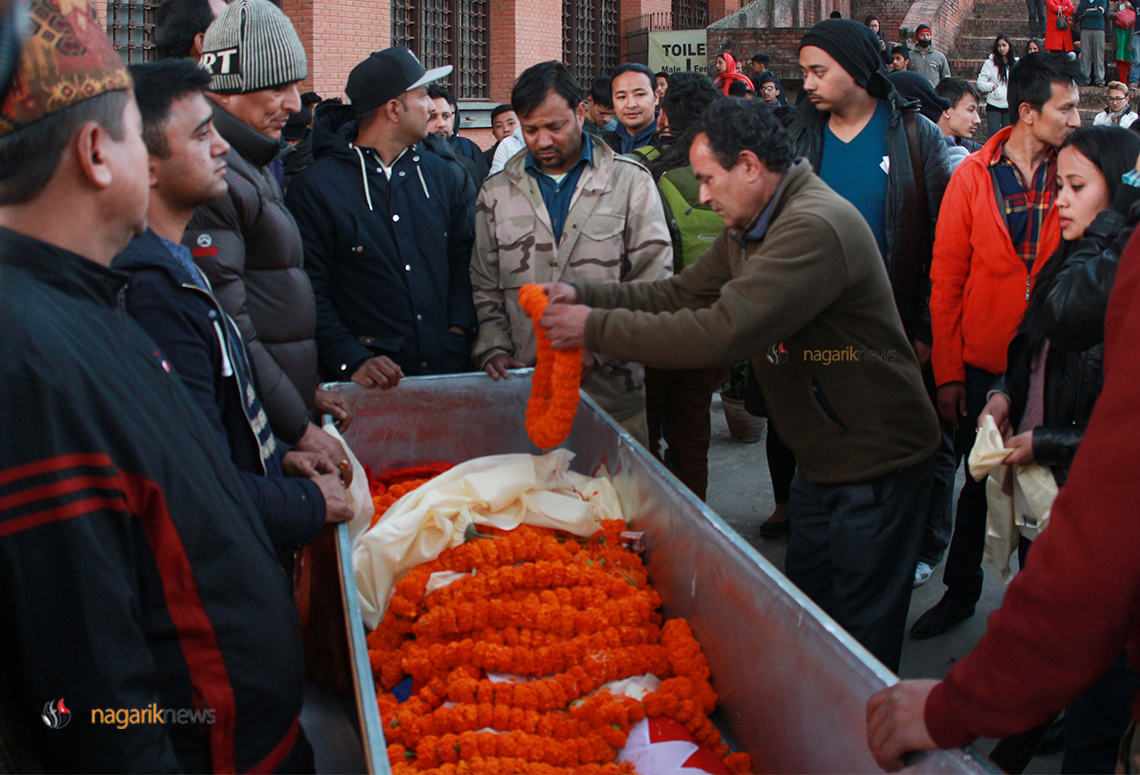 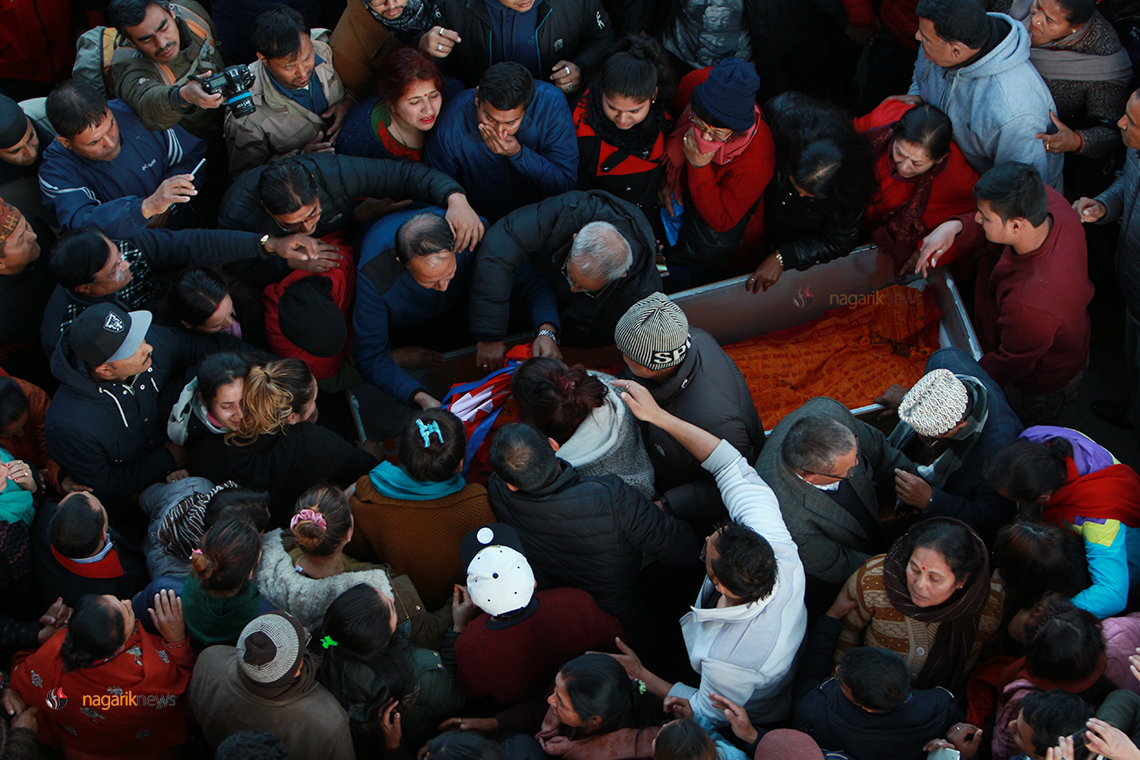 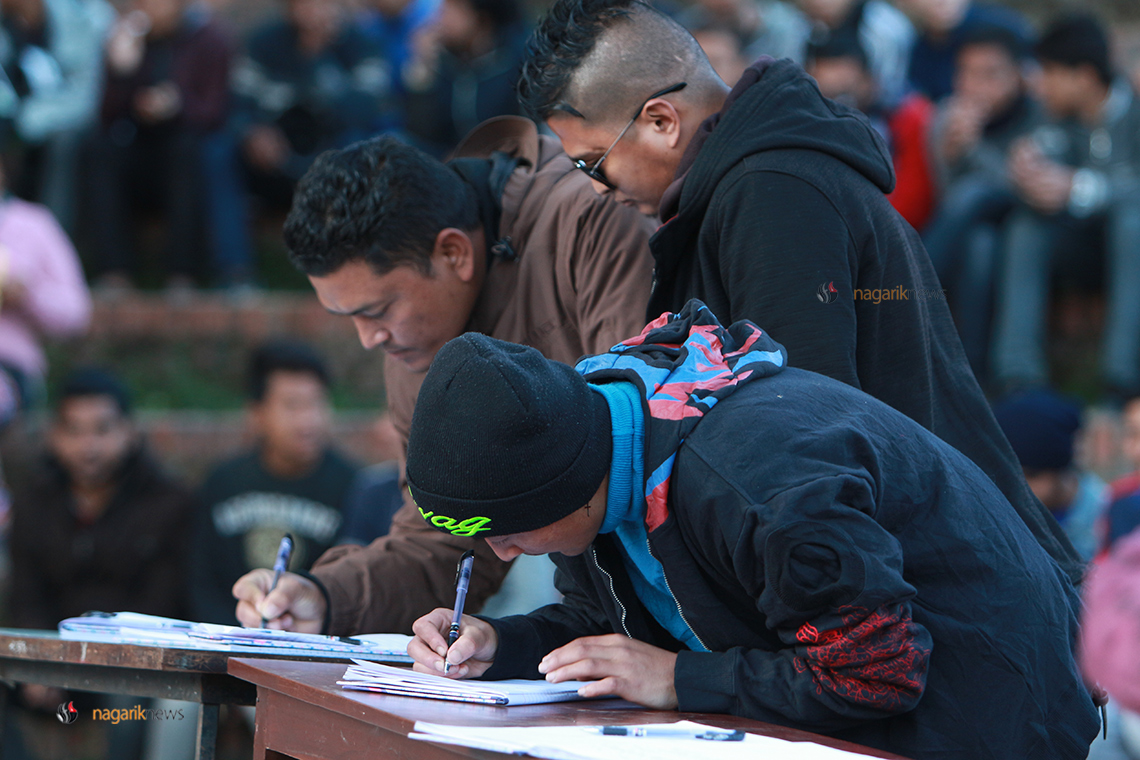 Yama Buddha in the eyes of fellow rapper Lahure

Yama Buddha has made a significant contribution to bring Nepali rap where it is today. He should be credited for... Read More...