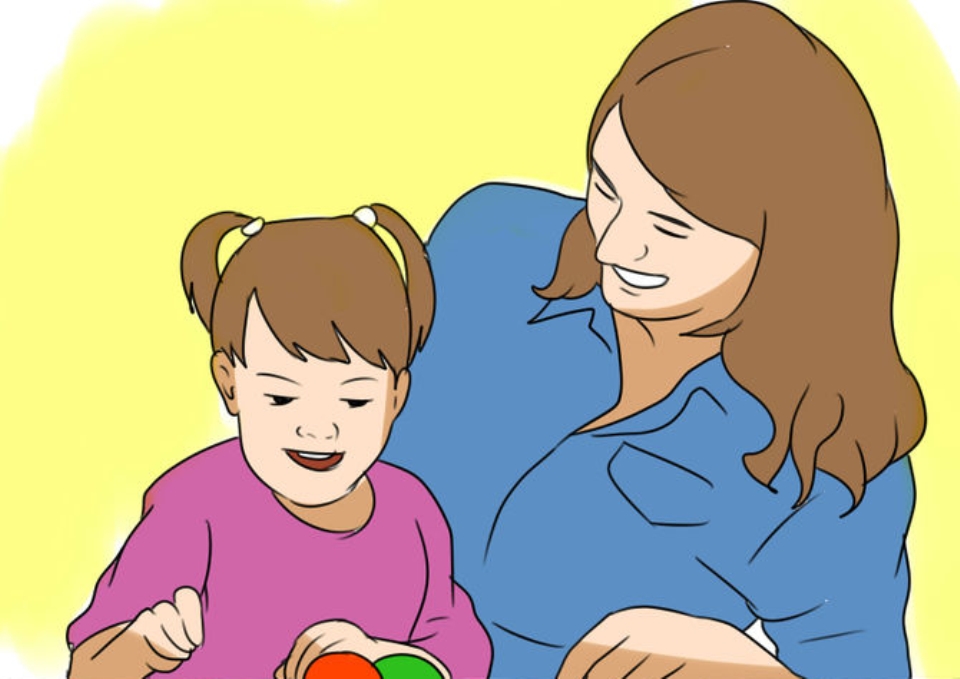 I consider this lockdown period as a productive time for me. During this time at home, I have plenty of time during the day to read variety of topics and relate them to my experiences. I spend my evenings talking to my granddaughters in the USA.

My youngest granddaughter is now learning to speak. I noticed that in the process of learning the language, she is also making up her language. It looks like two-way traffic. She is learning our language and at the same time she is also teaching her parents to understand her language. I am pretty sure some of you are thinking, ‘how is it possible for toddlers to have their language?” Well, it is. They do make up their language. It’s just we do not give enough importance to it, and we often overlook it as an ongoing language learning process.

Research shows that toddlers do have their language and grammar rules. This was the result after long research with two and three years old children. The most fascinating observation was that each toddler made up some sort of individual language and their system for understanding language as well. Another study suggests each toddler, instead of following the rules of English, developed their own individualized “rules” for categorizing words into nouns and verbs and putting them together in their speech. Now, why am I writing about it?

There are many other similar words she uses to communicate. If you think about children about you or even your children, you will realize that they too make up their own words and phrases. In the course of time, they will be mainstreamed and put in the main language and stop using their language. If you are a parent of a toddler, you will remember that your toddler also speaks his/her individual language. They come up with silly phrases or funny derivations of words that they’ve heard adults say. It seems to be a common and entertaining aspect of toddler development. My toddler granddaughter does this all the time.

This is indeed the process of language learning. We keep talking at our speed and what children hear and comprehend is what they tend to repeat. Without parents being aware, children will pick up words used in general conversation at home. This is the time of language burst in children. There is a language explosion during the period of eighteen months to two years. They learn about ten words per day. According to researchers, language learning in toddlers is gradual and in a piecemeal approach. They found that young children do not have an innate understanding of verbs and nouns. It is a gradual understanding. They gradually figure out the use of verbs and nouns, when their parents and others talk to them. One very interesting aspect is that every child has their own way of learning a language.

I am sure parents with multiple children will agree with me here. I don’t have to emphasize more, but keep in mind that children are like a sponge. They will absorb everything, regardless of what it means. For some hearing, the word once is enough for them, and they will repeat it just like a parrot without understanding. Usually, children start with simple words like ‘hi’, ‘bye’, and then move on to slightly difficult words.

But do all the parents have genius toddlers? Well, sort of yes. That is the reason doctors tell new parents to read to their children, talk to them, and also make their language while speaking. Children not only pick up words, but they also copy their parent’s attitude and mannerisms.

If you think a little harder, you will remember that your children also had their own language. They had fun talking, and you were frustrated because you could not understand them. I remember my friends also had a coded language they used amongst themselves. I was often puzzled as to what they were saying. After some struggling, I finally figured it out, but I never learned to speak it. Such language is called idioglossia meaning, personal, distinct tongue. Such language is an idiosyncratic language invented by one or many people. Often idioglossia refers to the private languages of young children, especially twins. The language used by twins is also known as cryptophasia, commonly known as twin talk or twin speech.

Finally, children exposed to multiple languages from birth are also likely to create idioglossia. These languages usually disappear at a relatively early age, giving way to use of one or more of the languages they are exposed to. This is very interesting, isn’t it?

KATHMANDU, July 2: A group of independent youths staged a demonstration on the Patan Durbar Square premises in Lalitpur on... Read More...

A traitor like Madhav Nepal has no space in the party: UML Chairman Oli
15 hours ago