Flood-swept rhinos brought back to Nepal

CHITWAN, Dec 17: The world’s rare wildlife, one-horned rhino, has been brought back to its home on a boat.

The female rhino aged around 20, which was swept away by flooded Rapti River last year, has been brought back to Chitwan National Park (CNP) from India last night.

Earlier, a joint team of National Nature Conservation Fund and CNP had rescued and returned 10 rhinoceros to Nepal as the massive flood in Rapati River last year took away the rare beasts to India.

It was difficult to rescue some rhinos which were taken far away from Nepali territory.

CNP Chief Conservation Officer Bed Kumar Dhakal shared that the effort to rescue the rhino was possible this time when the wildlife came closer to Nepali land.

There are still two more rhinos in India, the CNP sources said. The rhino rescued was released nearby Tamor Lake along the CNP at around 11.00 pm. 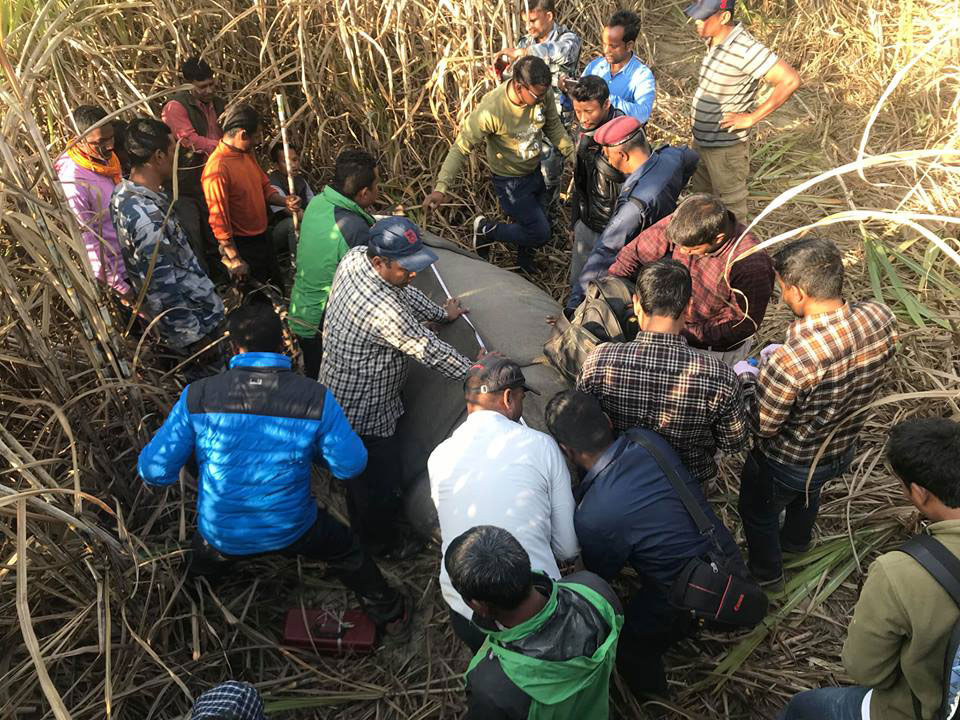 CHITWAN, April 25: Half of the rhinos deceased due to natural reason at Chitwan National Park (CNP) has been found... Read More...

With rare candor, Lovato chronicled her recovery and relapse

NEW YORK, July 26: While most celebrities tend to hide their struggles with drugs and battles with depression, Demi Lovato... Read More...