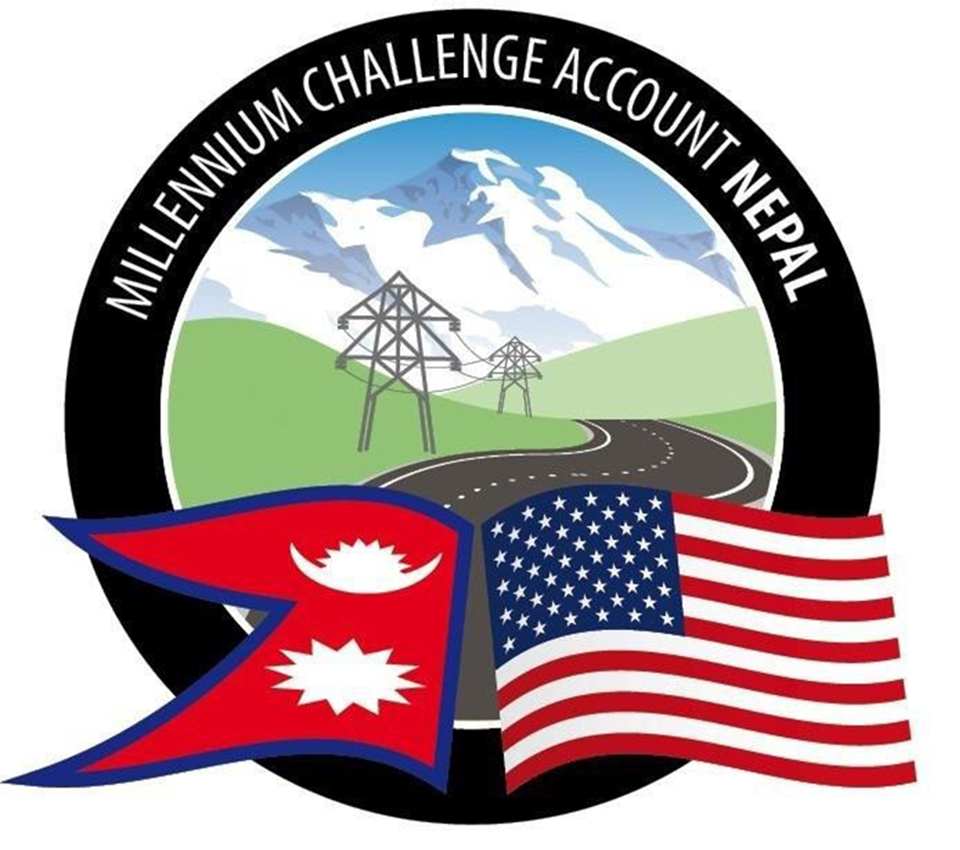 KATHMANDU, Aug 9: The five-year clock for implementation of a multimillion-dollar program financed through the Millennium Challenge Corporation (MCC) grant of the US will start ticking from June 30 next year.

Organizing a press meet in Kathmandu on Thursday, the Millennium Challenge Account Nepal (MCA-Nepal) – the accountable entity established by the government to implement the MCC compact programs – announced that the 'entry for force' (Eif) date for the implementation of MCC with a grant of US$ 500 million will begin from June 30 next year.

The EiF date is crucial as the projects financed under the MCC compact must be completed within five years, according to an official of the MCA-Nepal.

If the projects are not completed within five years from the EiF date, or June 30, 2025, the unutilized funds of the compact will return to the US. This is the highest amount of grant that Nepal has received from the US so far.

The MCC grant will increase the availability of electricity and lower transportation costs, helping to spur investments, accelerate economic growth, and reduce poverty, according to MCC.

The government finalized the EiF date following consultation with all relevant ministries along with MCA-Nepal after nearly two years of the signing of the agreement with the MCC. Nepal and the US signed the agreement for the implementation of the grants in September 2017.

Under the compact, the MCC will provide $500 million in grant while the government will chip in $130 million for the implementation of Electricity Transmission Project (ETP) and Road Maintenance Project (RMP). Altogether 318-kilometer transmission lines of 400kV and three large-capacity substations will be built under the ETP, while the RMP is focused primarily on the maintenance of 300 kilometers of strategic roads.

The MCA-Nepal official said that adequate time was provided for necessary preparation and to meet certain conditions before the five-year calendar begins to ensure that the program is completed on time. “The MCC gives enough time for project preparation to prevent any unnecessary delays or hassles during the implementation of the program. There should be preparation, confidence and confirmation that the program will be completed within five years of the EiF date,” said Khadga Bahadur Bisht, the executive director at the MCA-Nepal. “All activities must be completed in five years as there is no provision for time and cost overruns. If the projects are not completed within the period, the grants will go back to the US.”

Between the signing of the agreement in 2017 and the start of the EiF date, the government worked toward meeting certain key conditions for the implementation of the project, according to Bisht. “These conditions were completely related to the timely delivery of the project. The government has already met some of them while there is substantial progress in remaining others,” added Bisht.

Some of the key conditions were the declaration of the ETP as a national pride project, passage of legislation related to the Electricity Regulatory Commission and formation of the commission, ratification of the compact agreement from the parliament, and signing of the project implementation agreement.

“Mr Prime Minister, how would you feel if you didn’t get a kidney ahead of transplantation?” (with video)
2 hours ago

Where to contact if someone needs Remdesivir?
12 hours ago

Kathmandu DAO urges hospitals to not create panic
11 hours ago

What we saw at Teku Hospital (photo feature)
3 hours ago

Kathmandu DAO urges hospitals to not create panic
11 hours ago