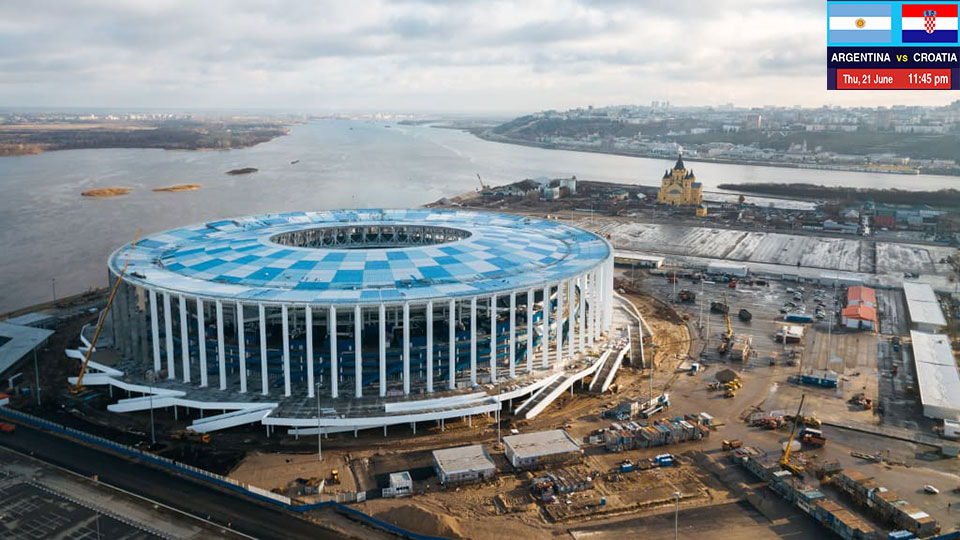 After making their best start to a World Cup in 20 years thanks to their 2-0 defeat of Nigeria, Croatia are in relaxed mood ahead of their meeting with the Group D favourites. Any kind of result against Argentina will allow the Vatreni to take a big step towards the Round of 16.

La Albiceleste are in an entirely different situation. The unexpected draw with tournament debutants Iceland has left Jorge Sampaoli's side with much to do ahead of what looks to be their toughest assignment in the section. A win is vital if they are to avoid a nerve-wracking final match. Yet if there is one thing that Argentina proved on their tortuous journey to Russia it is that they can respond when under pressure.

Speaking after the Nigeria game, Mario Mandzukic said Croatia's objective was to perform well and, if they could, emulate the nation’s run at France 1998, the only occasion on which they advanced beyond the group phase in their previous four world finals appearances.

Team reporter analysis
Desperate for the win that will keep his side’s fate in their own hands, Sampaoli is set to ring the changes, both in terms of tactics and personnel. His aim is to fashion a starting line-up that remains competitive but which can also play better football and penetrate the opposition defence down the flanks. Speed of response and the ability to keep their shape will also be crucial for the Argentinians at the back, as will the need to sharpen their finishing. - Diego Zandrino with Argentina

Judging by Croatia’s last few training sessions, coach Zlatko Dalic will be making some changes. After deploying four midfielders against the Nigerians, he is considering whether to field fewer against the Argentinians or to put the emphasis on keeping possession by sending out more creative players. The Vatreni are unlikely, however, to adopt the same defensive strategy pursued by Iceland. Time will tell what approach Dalic decides to take. - Vjekoslav Paun with Croatia

Did you know?
The runners-up at Brazil 2014, Argentina have now gone three games without a win at the world finals. Their last victory was the 1-0 quarter-final defeat of Belgium four years ago, which was followed by a penalty shoot-out victory over the Netherlands in the semi-finals. Can La Albiceleste break the sequence? 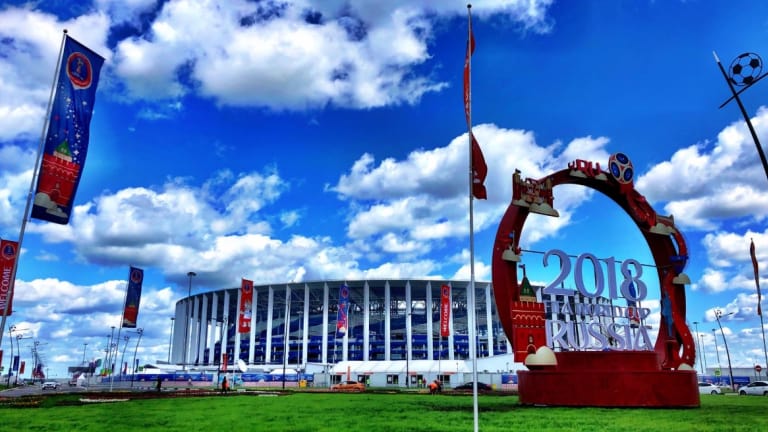 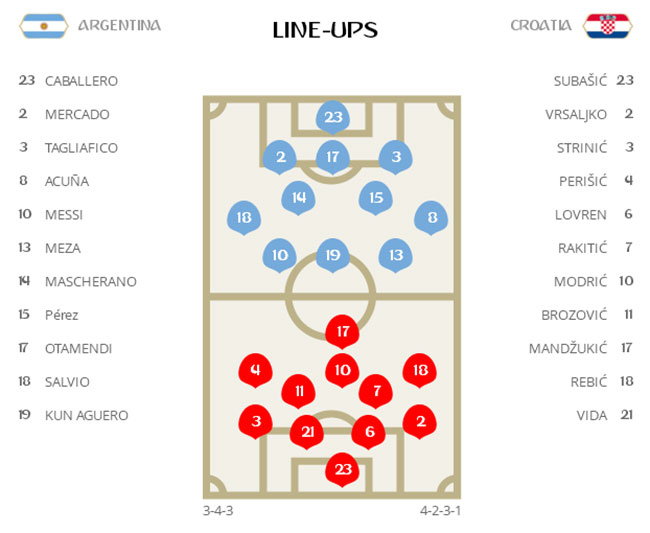