The opening match of Group D at Moscow’s Spartak Stadium will see opposites collide as FIFA World Cup veterans meet one of the tournament’s latest debutants. Two-time world champions and 2014 runners-up Argentina are preparing to take part in their 17th finals, while Iceland – the smallest of all 32 nations by population with just under 335,000 inhabitants – are making their first World Cup appearance in Russia.

Despite their vast experience and an attacking line-up led by Lionel Messi, Angel Di Maria and Sergio Aguero, La Albiceleste struggled in qualifying. Jorge Sampaoli’s side only secured their ticket to Europe thanks to a hat-trick from Messi in their last qualifier against Ecuador.

After reaching the quarter-finals of UEFA EURO 2016, Iceland celebrated another major success by reaching their first World Cup. Heimir Hallgrimsson’s men swept aside teams including Croatia, Ukraine and Turkey on the road to Russia. Their campaign was all the more remarkable for its efficiency, with Iceland needing just 16 goals to qualify – fewer than any other group winner.

Team reporter analysis​​
It is the moment of truth for Argentina, as the team only played one warm-up match ahead of the tournament. Although having multiple options in each position has its benefits, it remains to be seen how well the players can come together as a unit. The key will be to create space against a solid Icelandic defence.-Diego Zandrino, Argentina

Iceland have failed to win in their last four matches, which would usually give a team cause for concern. Yet this fails to take account of the coach’s experimentation in recent games, while the fact that their EURO 2016 preparations ran a similar course is also encouraging. The players seem to be rising to the challenge, although question marks remain over the fitness of captain Aron Gunnarsson.-Petur Hreinsson, Iceland

Did you know…?
It was also 16 June when Lionel Messi made his World Cup debut in a 6-0 win over Serbia and Montenegro in 2006. Thirteen minutes after replacing Maxi Rodriguez in the 75th minute, he scored to complete Argentina’s resounding victory – the first of the five goals he has scored in the competition. 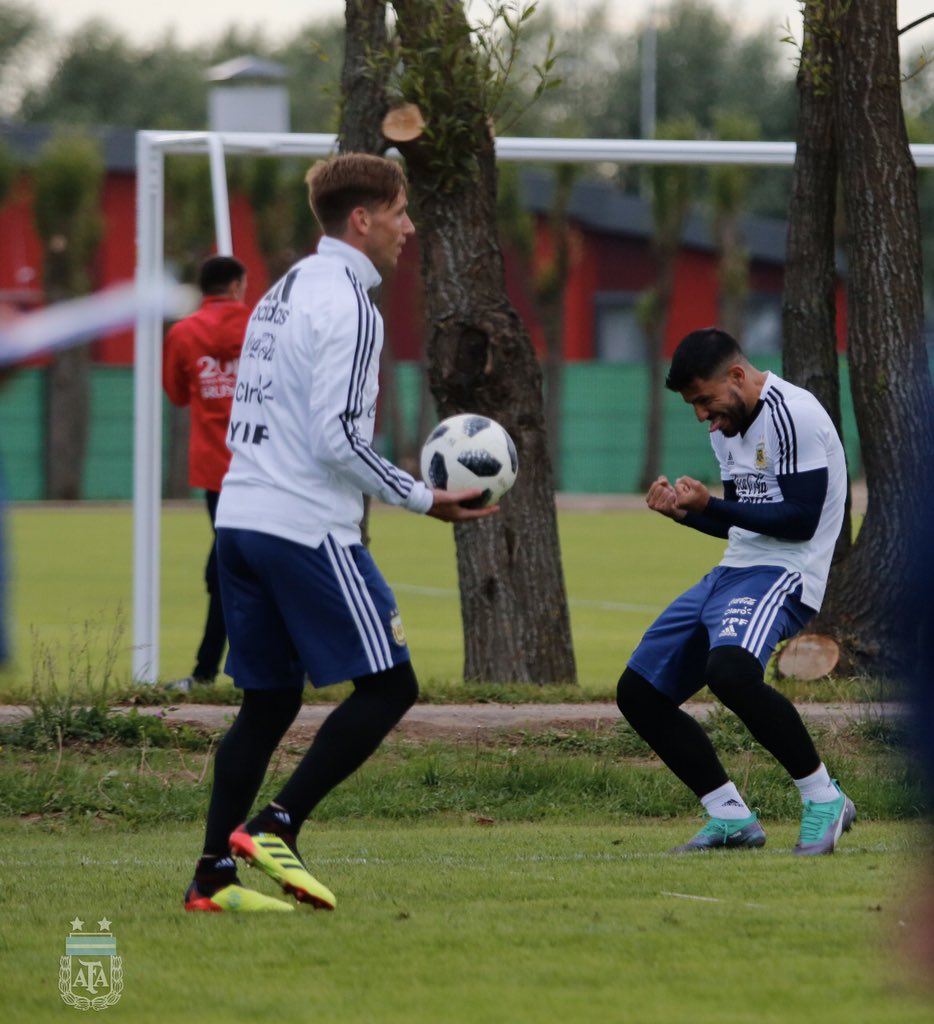 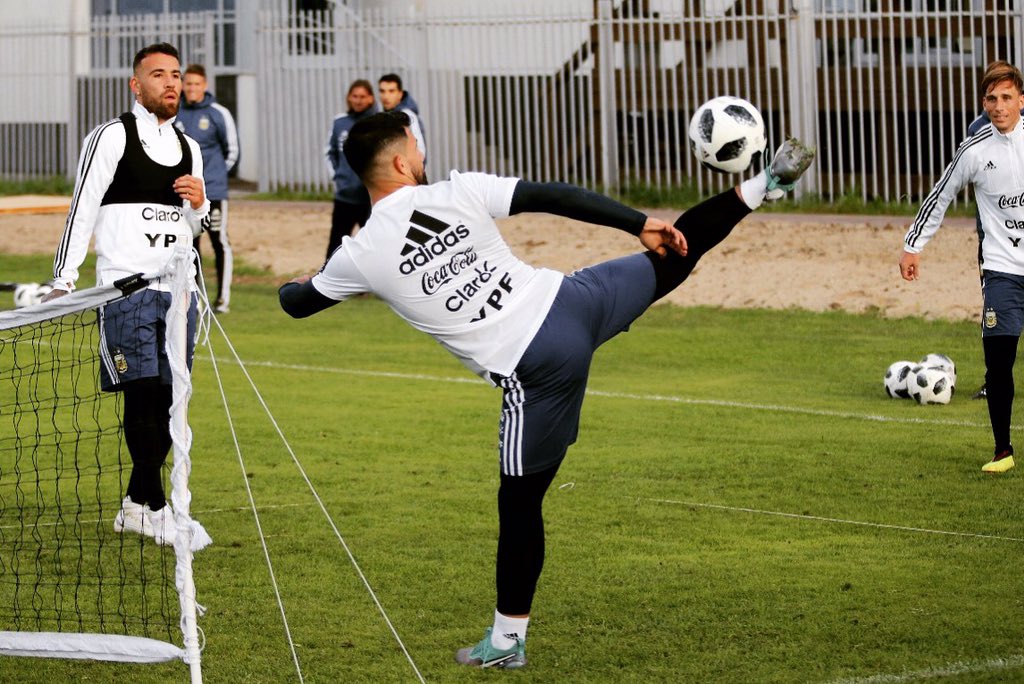 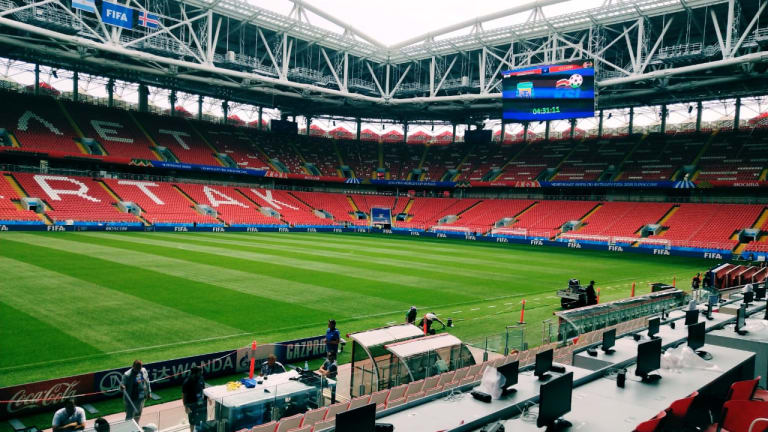