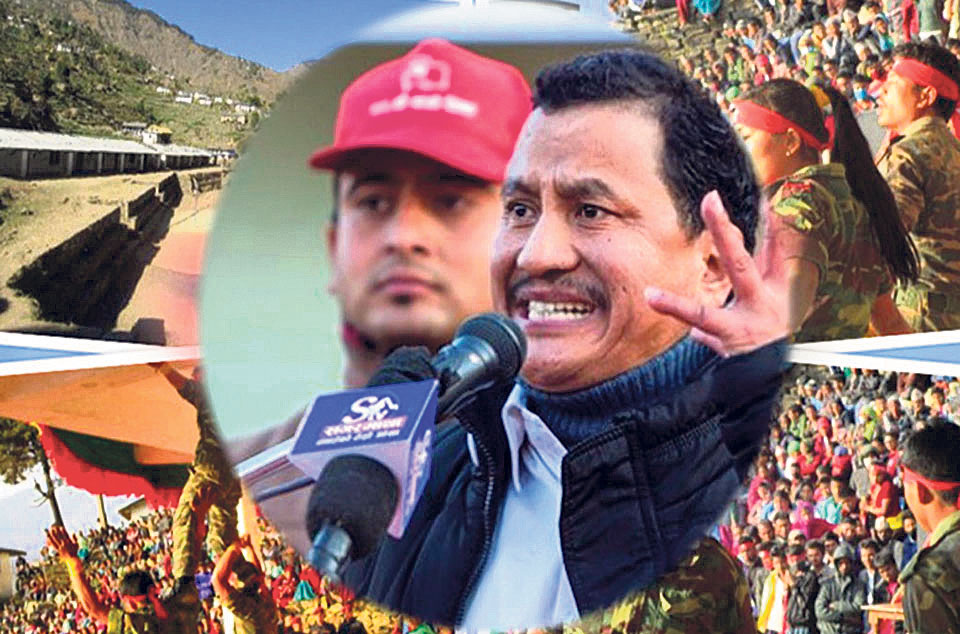 KATHMANDU, Jan 28: Commission for Investigation of Abuse of Authority on Tuesday filed a corruption case against the chief administrator... Read More...

KATHMANDU, Aug 5: The Commission for the Investigation of Abuse of Authority (CIAA) on Sunday filed a corruption case against... Read More...

New govt in next few days, claims Dahal
20 hours ago

IN PICS: Biska Jatra kicks off in Bhaktapur
19 hours ago

Despite political uncertainty, country is moving in right direction: Nationwide survey
23 hours ago