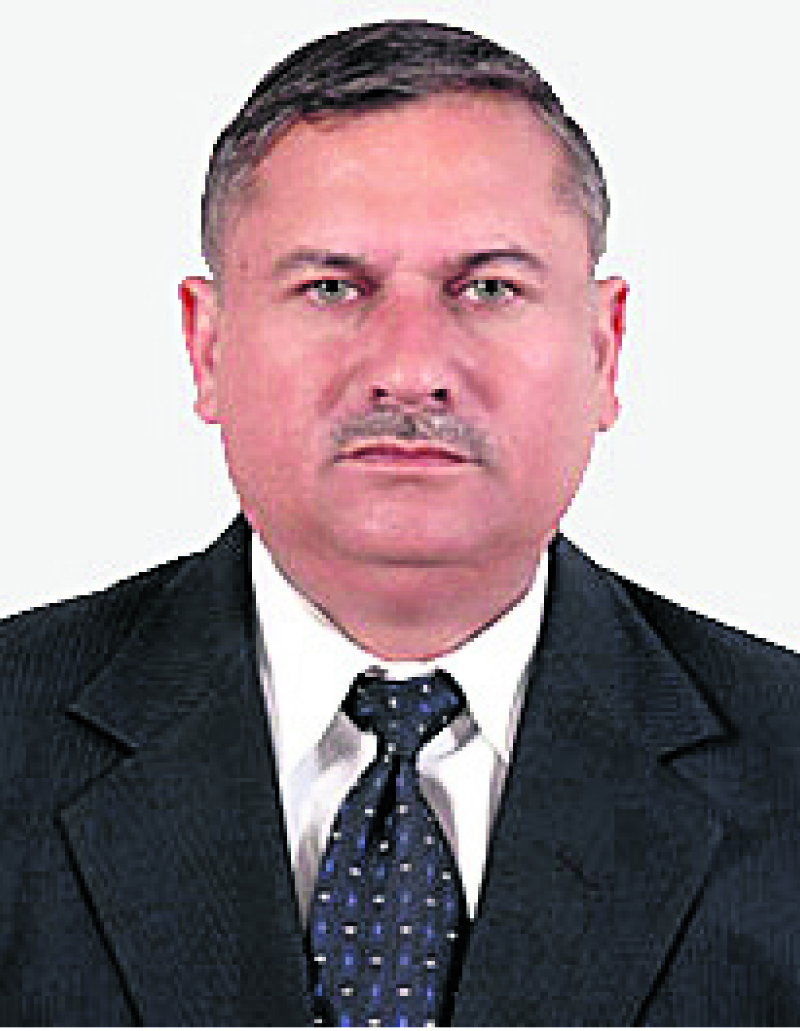 Accused of irregularities while handing contract

KATHMANDU, April 2: The Commission for the Investigation of Abuse of Authority (CIAA) has filed charges against Nalsing Gad Hydropower Development Committee Executive Director Moti Bahadur Kunwar and five other people at the Special Court on Sunday.

The anti-graft body says six people lost the government Rs 274 million while selecting the consultant for preparing the detailed project report and the detailed engineering design for the 410 MW storage project being built in Jajarkot.

SMEC JV was given 1.25 more marks during the evaluation of technical documents while the evaluation of the lowest bidder AF Consult JV was lower by 1.56 points than its specified qualifications,” CIAA said in a press release that the contract was given to the party that had quoted a higher rate by Rs 274 million.

CIAA said that AF Consult would have got 82.833 from the evaluation of separate technical and financial reports but the project had been given to SMEC JV, which should have got 81.994 marks.
Charged sheets were filed at the Special Court against Nalsing Gad Hydropower Development Committee’ erstwhile Senior Engineer Surya Prasad Rijal, erstwhile Accounts Officer Anand Prasad Chapagain, Senior Divisional Engineer at the Ministry of Energy Gokarna Raj Pantha, erstwhile Legal Officer of the Department of Electricity Development Rajesh Kumar Thapa, and the authorized representative of SMEC MWH Udiplal Shrestha.

CIAA has asked the court to fine the charged people Rs 136 million and hand them a year’s imprisonment in accordance with the Corruption Prevention Act.

KATHMANDU, May 15: The Ministry of Federal Affairs and General Administration (MoFAGA) has on Monday sought clarification from senior government officials... Read More...