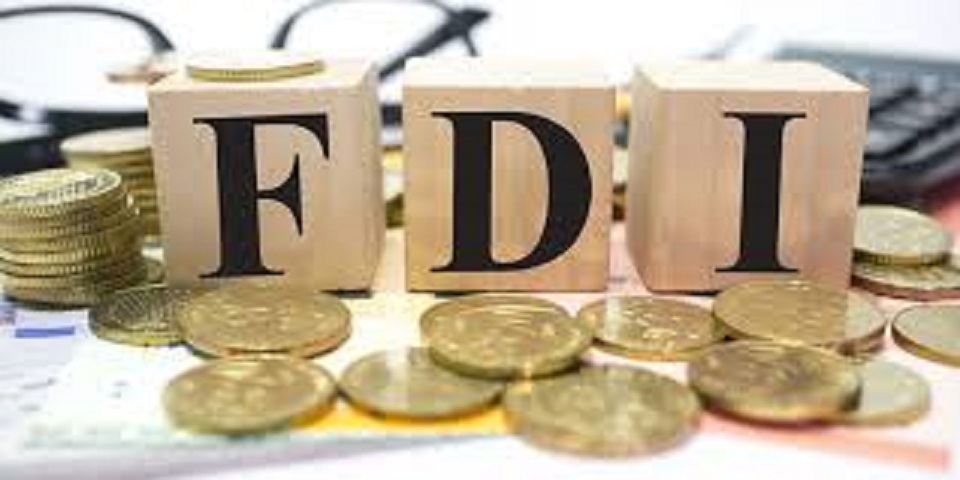 The ongoing COVID-19 crisis is changing the world drastically. The crisis has turned into an unbelievable loss of human lives and millions of people are being infected every day. Governments are putting their utmost efforts to control the pandemic; and global pharmaceutical companies as well as scientists are in the research mode to develop COVID-19 vaccine. At the same time, pandemic is leading world towards financial slowdown and international financial institutions such as Asian Development Bank (ADB) have estimated global cost of pandemic could range from USD 2.0 trillion to $ 4.1 trillion; equivalent loss of between 2.3 to 4.8 percent of global GDP. Nepal is acutely feeling the brunt.

Just like in India and Bangladesh, ongoing lockdown has exposed vulnerability of Nepali economy which has been badly affected time and again due to chronic political instability of past three decades. Meanwhile, the country has, however, made progress towards the sustainable economic growth with restoration of multiparty democratic system in 1990. Nepal’s GDP is $ 29.813 billion in nominal and $ 94.419 in Purchasing Power Parity (PPP), while the GDP growth is heavily dependent on remittance.

With service sector heavily impacted by the COVID-19, Gulf countries are pressing Nepal to repatriate its citizens. Recently, United Arab Emirates (UAE) sent a request letter to the Ministry of Foreign Affairs (MoFA) seeking permission to send back migrant workers to home country. In case the lockdown continues and foreign laborers return to Nepal, our economy is sure to suffer further.

Before the pandemic spread, Nepal had set twin goals of becoming a middle- income country and meeting Sustainable Development Goals (SDG) by 2030. The COVID-19 has posed challenges to meet those goals. COVID-19 is sure to affect the flow of Foreign Direct Investments (FDI) in Nepal. Last year, National Planning Commission had said that county faces a financing gap of NPR 585 billion each year to meet SDG. Nepal is ranked in 94th position in doing business report published by the World Bank. Despite the amendment of some laws, there are still legal hassles to bring FDI, an engine of growth for many countries. For instance, Bangladesh received a record $ 3.61 billion FDI in 2018, from $ 2.15 billion in 2017. Once seen as a poor and risky nation by investors like China, Korea, Japan, Malaysia, UK, Egypt and UAE, Bangladesh has now become a priority FDI destination for many. Similarly, India has become the top 10 FDI recipients in 2019. Nepal received an FDI of $ 161 million in the fiscal year 2017/2018, but the FDI commitments were higher than the actual arrival in the country. Obviously, the country has failed to attract the investors to step on.

OIBN has failed to translate the biggest investments commitment pledged by Dangote Group of Africa in Nepal of NPR 55 billion in 2015. The Dangote group was disappointed with the attitude of Nepal government. At the slope end, government miserably failed to recognize the Dangote’s investment as an actual capital formation in the country as it was the first outside of Africa investments for Africa’s richest man Aliko Dangote, which is now in the process of making investments in neighboring India.

Government needs to establish the FDI Revival taskforce under the leadership of Prime Minister of Nepal for devising better FDI policies, guidelines and strategies to make Nepal a top FDI gainer in South Asia in the post-COVID-19 phase. Global capital will be in the neutral phase and there could be a huge opportunity for Nepal to bring foreign investors by prioritizing key sectors. Government also has many state-owned companies and those companies should be in the position to offer the attractive investment proposals to the foreign governments owned companies to have the joint investment projects in Nepal which could be a promising, reliable and stable source of investment to the country.

So, government has to identify the most suitable projects for tapping such sovereign wealth funds opportunity. The FDI Revival Task Force must be composed of members from Ministry of Finance, Industry, Foreign Affairs and PMO, where the leading private sector experts and foreign policy think tanks could be the members of the task force as well in designing new Foreign Direct Investment framework for bringing FDI to Nepal. In other words, the government has to look for the opportunities of immediate FDI flows. A country like Bangladesh which is waiting to sign the BIPPA agreement with Nepal can be approached by Nepal to recommend the two big hydro projects of the investment worth $ 1 billion in the eastern part of Nepal and also provide other suitable projects of worth $1 billion to the private power producers in Bangladesh. Government of Bangladesh has made necessary arrangements for making investment in Nepal.

These interested companies are closely following the developments and waiting to have the BIPPA Agreement signed between the two countries. In a nutshell, there has been a drastic decrement in investments from our immediate and close neighbors in the past decade, especially with regard to
India. In this scenario, Nepal needs to form a task force with new investment guidelines, policies and strategies to collaborate with the state-owned companies from India, Bangladesh, and others for the immediate investment in Nepal.

Sailors become the biggest cluster of infections in Sri Lanka