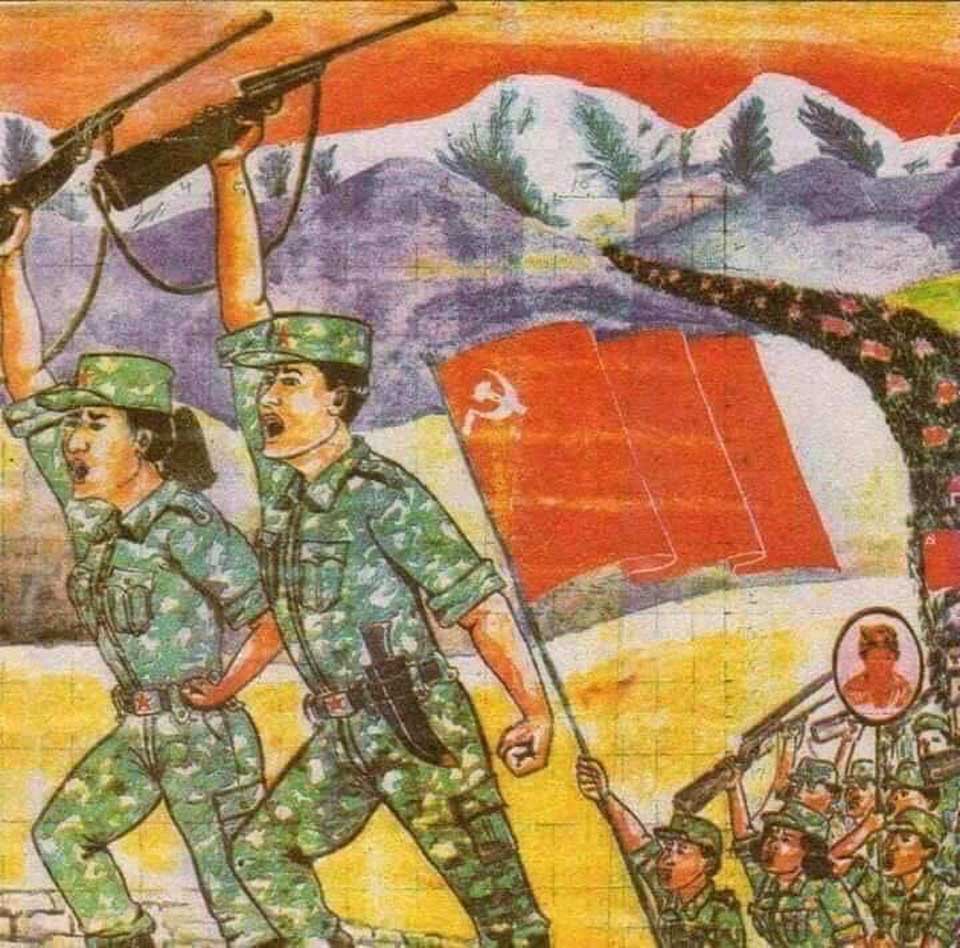 RUKUM, Feb 15: With the objective of creating a just and equal society, hundreds of youths from Rukum had participated in the decade-long armed conflict launched by the then Maoist rebels. Despite shedding their sweat and blood for their rights and opportunities, they lament that their efforts have turned futile.

Former combatants have expressed their dissatisfaction toward the party leaders for forgetting the agendas and dreams for which they once fought for. Tapta Bahadur Khatri of Banfikot Rural Municipality-6 contributed to the Maoist insurgency for four years. He says he never disobeyed the leaders as long as he was a Maoist combatant.

“From capturing the army barracks to arresting people of other religions, we did everything that the high level leaders instructed us to do, “said Khatri.

He accuses the same leaders of forgetting the dreams which they once sowed in the hearts of the people. He says leaders have forgotten the root cause of the movement as they are enjoying the privilege of their new-found positions now.  “Only we know how difficult it was for us to be accepted in the society after returning from the war,” said Khatri, adding,”However, those who put us through that situation are busy shielding the corrupt.”

As the leaders promised to give them a wealthy life, hundreds of youths struggling with poverty saw the civil war as an opportunity to uplift their living standard. However, that turned out to be nothing more than a false promise for them, laments Khatri.

Similarly, Hikmat BK of Sanibheri Rural Municipality-3 fought for the Maoists for six years. Though he took the decision expecting a better life, he ended up becoming a farmer like his ancestors after the war was over.

He did everything possible to impress his commanders by risking his life, but still he could not be eligible to be integrated with the national army. He had sustained a bullet on his right leg, which acted as an obstacle for his selection in the force.

“We could neither change our fortune nor the fate of the nation. But the leaders who were once in the streets have started living in mansions all because of our sacrifice,” said Hikmat. Many former Maoist combatants have not been able to accept the fact that their contribution to the armed rebellion turned out to be the reason for their own downfall but a stepping stone for the party leaders.

They expressed their disappointment toward the party for neglecting them. Another combatant Dhan Bahadur Pun says the leaders betrayed the party principles for their vested interests. Despite having the power to address the demands of the conflict victims, the party never seemed concerned, according to Pun.

Many former combatants have been living a disabled life while some have been ostracized by the society but their pleas have failed to grab the attention of their own party.