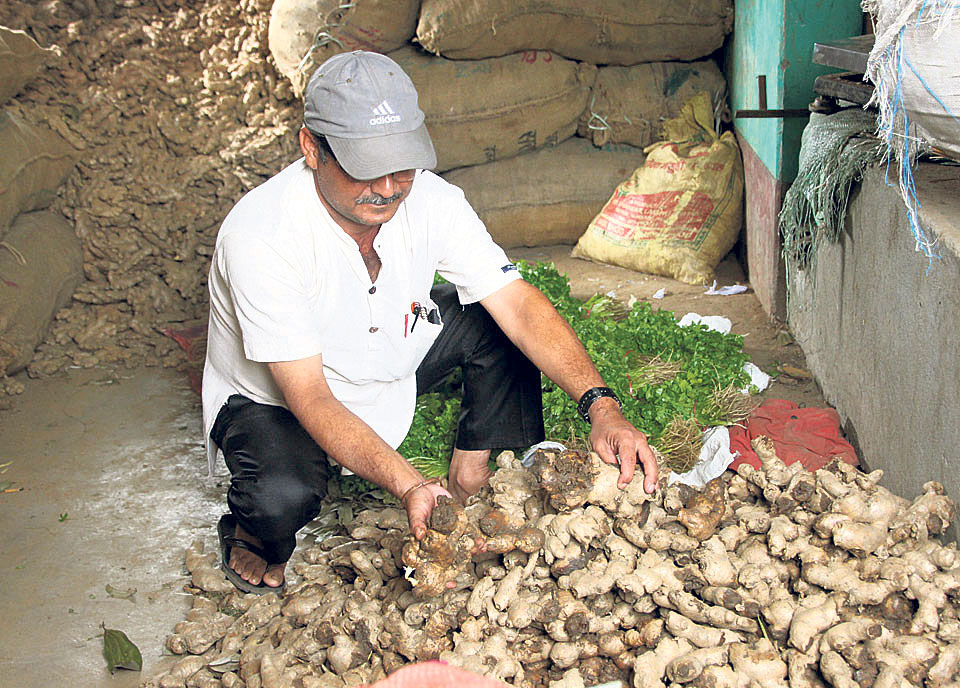 The National Food and Feed Reference Laboratory at the DoFTQC can at present certify edibles on 101 different parameters, including protein, micro-level fatty acid, dietary fibers, vitamins and mineral contents in food. The lab has received accreditation from the National Board for Testing and Calibration Laboratories (NABL) of India. With this facility, the department can issue certification on coliform count, e-coli counts, total place count, and yeast/mold count, among others.

Speaking at a program in Kathmandu on Sunday, DoFTQC Director General Matina Joshi Vaidya said that the department has initiated the process of upgrading the laboratory mainly to certify elements that come as the main compliance while exporting locally produced foods. “As exporters still face hurdles while exporting their products, the department is enhancing the capacity of its laboratory so that things become easier for them," said Vaidya.

According to Vaidya, the department's laboratory has recently received ISO/IEC 17025:2017, a quality certification, to test 26 types of food items under 101 parameters that include chemical residue, micro toxin, heavy metals and microbial. “We will soon start the process to receiving accreditation in the segment to facilitate exporters,” she added. "We are now focusing to meet nutrition compliance as per the requirements of India."

Of the total exports, over 60% is with the southern neighbor, shows the government's trade statistics.

Last August, the DoFTQC and India's Food Safety and Standards Authority (FSSAI) signed a memorandum of understanding on mutual recognition agreement. With the accord in place, Nepal and India are set to recognize each other's inspection, testing and certification of a number of exportable goods such as vegetables and fruits conducted by their relevant bodies.

In the absence of such provision, Nepali exporters often had to wait for days to get their products tested at Indian laboratories before exporting them to India. The exporters often faced heavy loss as perishable farm products, such as ginger, would rot while cargo trucks wait for quality certification at border points.

Meanwhile, the DoFTQC, in the first four months of the current fiscal year, filed cases against eight firms on charge of selling substandard foods. Of the errant firms booked for breaching the Food Act, four were related to processed water, while others were the sellers of snack items and spices. The act has prescribed cash penalty of Rs 50,000 or a jail term of five years or both for firms if they are proven guilty.

During the period, the department tested 464 food samples. Of the samples, 61 failed to meet the standards specified by the government.

Of the tested food specimens, 29 were found contaminated, while 24 others were found adulterated, posing risks to consumer health.

Kaligandaki ‘A’ begins to export electricity