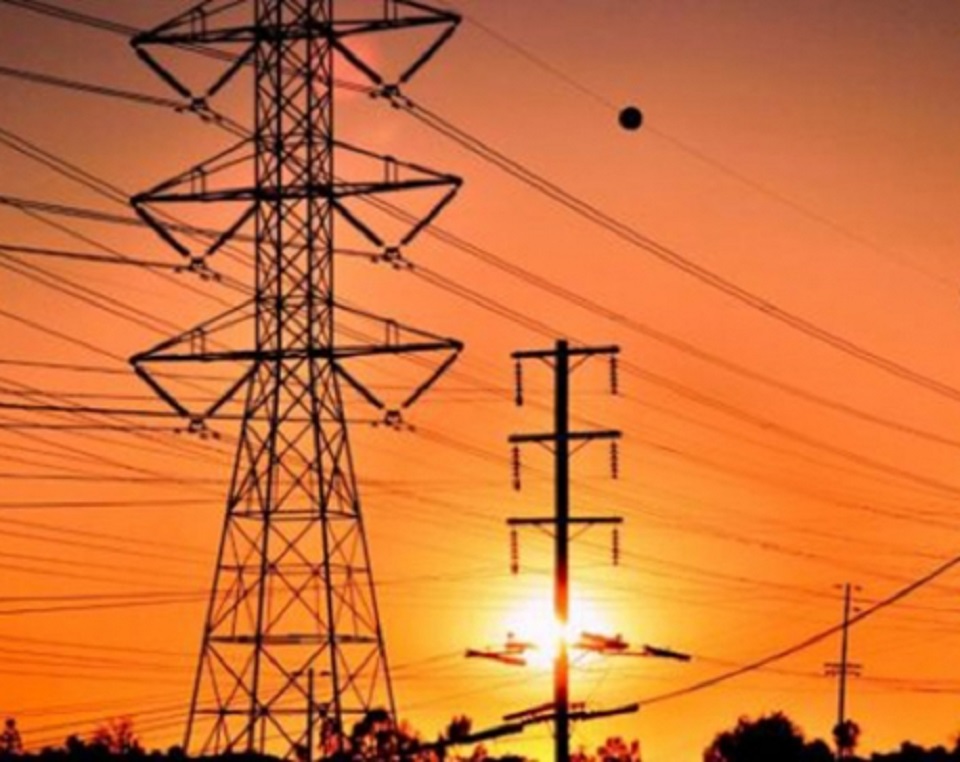 KATHMANDU, August 25: Nepal’s export of electricity has exceeded the import amount in the past two days, which has given some respite to the country from energy trade.

Despite having huge potential, Nepal has been relying on imports from India to meet its domestic demand for energy. On April 28, the landlocked country imported 18.3 million units of electricity from India, the largest amount as of now.

Nepal exports steel rod for the first time to India

KATHMANDU, July 20: The export of steel rod from Nepal has started for the first time to India. Bhairahawa-based Shree... Read More...

KATHMANDU, Feb 24: An agreement has been reached to form a joint task force on a proposal to construct a... Read More...

The number of foreign tourist arrivals in Nepal encouraging during off season: NTB
27 minutes ago