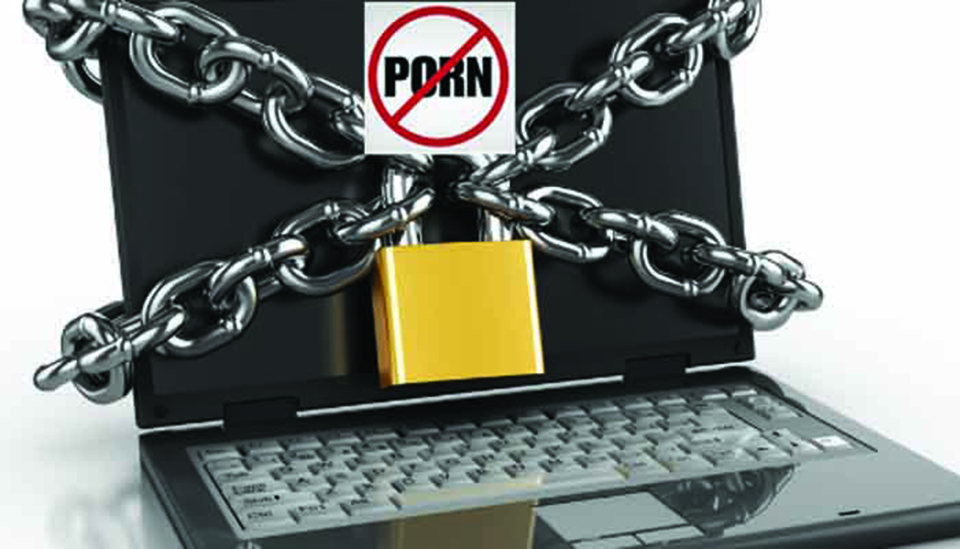 The author is South Asia Coordinator for the International Federation of Journalists (IFJ)
news@myrepublica.com

The Ministry of Communication and Information Technology (MoCIT) last week directed the Nepal Telecommunication Authority (NTA) to block access to all pornographic contents on the internet and requested internet service providers and internet users to ensure that pornography is not accessed. The MoCIT said that the pornographic contents disturbed social norms and values and increased sexual misconduct and violence in the country. The direction was probably the result of a conclusion of a meeting at the Home Ministry a few weeks earlier that internet was a major cause behind rising incidents of gender violence and rape.

As of June, 2018, the internet penetration in Nepal is 51 percent, with almost four in five internet users accessing internet on mobile phones. Five years ago in 2013, the internet penetration was 33 percent and a decade ago in 2008, it was less than two percent. The numbers of reported incidents of rape in approximately corresponding years were 391, 912 and 1131. Internet access grew by 1,600 percent from 2008 to 2013, and almost doubled from 2013 to 2018 whereas the number of reported cases of rape increased by 200 percent from 2008 to 2013 and by one-fourth in the following five years. This shows that the growth in internet use doesn’t directly correspond with the increment of rape.

There is no denying that pornography can have negative impacts on viewers. Pornography is normally associated with disinclination toward marriage, risky sexual behavior and infidelity. Pornography’s superficial state and sex performance could easily lead to low self-esteem and depressive thoughts among the viewers, thus negatively impacting their healthy sexual behaviors.

The negative impact of pornography is much higher on the viewers who are not exposed to sex such as young adults and children. The researchers agree that pornography is bad for the children and young adults because it exposes them to sex much earlier than they naturally become curious and learn about it. This has led to socially unaccepted behaviors among children. Early exposure to sexual contents is also associated with early high risk sexual activities, sexual addictions, sexual violence, delinquent behavior, substance use and depression.

According to 2009 study by CWIN-Nepal, almost three-quarters of the internet using children have seen shocking images like pornography. One in 10 children talks about sex online with people they don’t know and one-third of the children using internet watch sexual materials on purpose. A more recent study by Voices of Children conducted in 2017 found that one in five children watches pornography online and 20 percent of them are girls. Both studies were conducted in Kathmandu Valley with a small number of students. Thus we cannot generalize from this but it indicates quite an alarming situation.

It’s easy to blame internet for every evil happening around due to its ubiquitous presence and use. Internet is a medium that has made it easier to access pornographic materials, but banning porn on the internet is not a good idea to fight to sexual violence such as rape. This is primarily because it’s next to impossible to ban all pornographic contents on the internet. The popular video sharing platform YouTube has a lot of pornographic contents, as well as many other websites which have more positive use. Besides, there are quite a few apps that allow viewing blocked websites.

It is urgent to ensure that children are not taking wrong examples and superficial beliefs about sex due to pornography on the internet.

On rape, proactive measures are needed to combat rape rather than blocking pornography sites. Proactive measures, such as public awareness, safety precautions, strong laws and victim-friendly investigation and prosecutions, are what the state should implement to decrease incidents of rape.

The author is a researcher with Center for Media Research, Nepal

KANCHANPUR, Aug 27: Superintendent of Police Kuber Kadayat has concluded that the rape and murder of Nirmala Panta, 13, was... Read More...