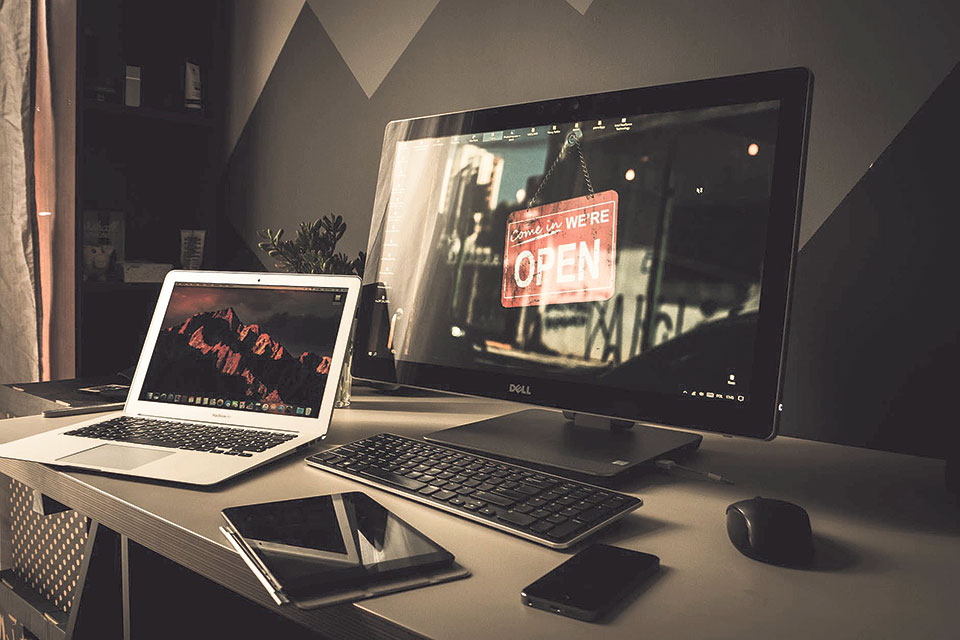 These sorts of censorship initiatives are usually the result of governments and their administrations taking action to prevent ‘degradation of moral standards’. Nepal is no different but it’s funny that corruption and blatant thieving doesn’t count as going against our moral code, but I suppose that happens when you get to define the code yourselves.

Of course there are a lot more dimensions to it that my simplistic comparison above and that is not to say that we should all just get our clothes off and pretend to be open minded, but it helps to have a little perspective – especially if our decision makers are deluded enough to believe that one stroke of legislation is enough to solve all VAW issues.  Of course it’s not just VAW but also the issue of protection of children, specifically issues revolving around safe browsing and limiting their exposure to this type of content. But these are parenting issues that the state frankly cannot police and one that a wholesale ban is hardly likely to solve.

If our objective really is to control sexual deviancy and the resulting violence, it cannot be done by banning porn alone. For that there need to be deterrents, laws, enforcement mechanisms but more importantly education and a change in attitude towards protection of women. By all means, our administrators can ban explicit content left, right and center if they want to, but sitting there and pinning their hopes only on censorship to cover up law and order shortcomings isn’t going to work. There is no such thing as a magic bullet for tackling violence against women. But even if there were, this certainly would not be it.

Import of sanitizer sees a significant decline in the first two months of the current FY
14 hours ago
U.S. offers payments, relocation to family of Afghans killed in botched drone attack
17 hours ago