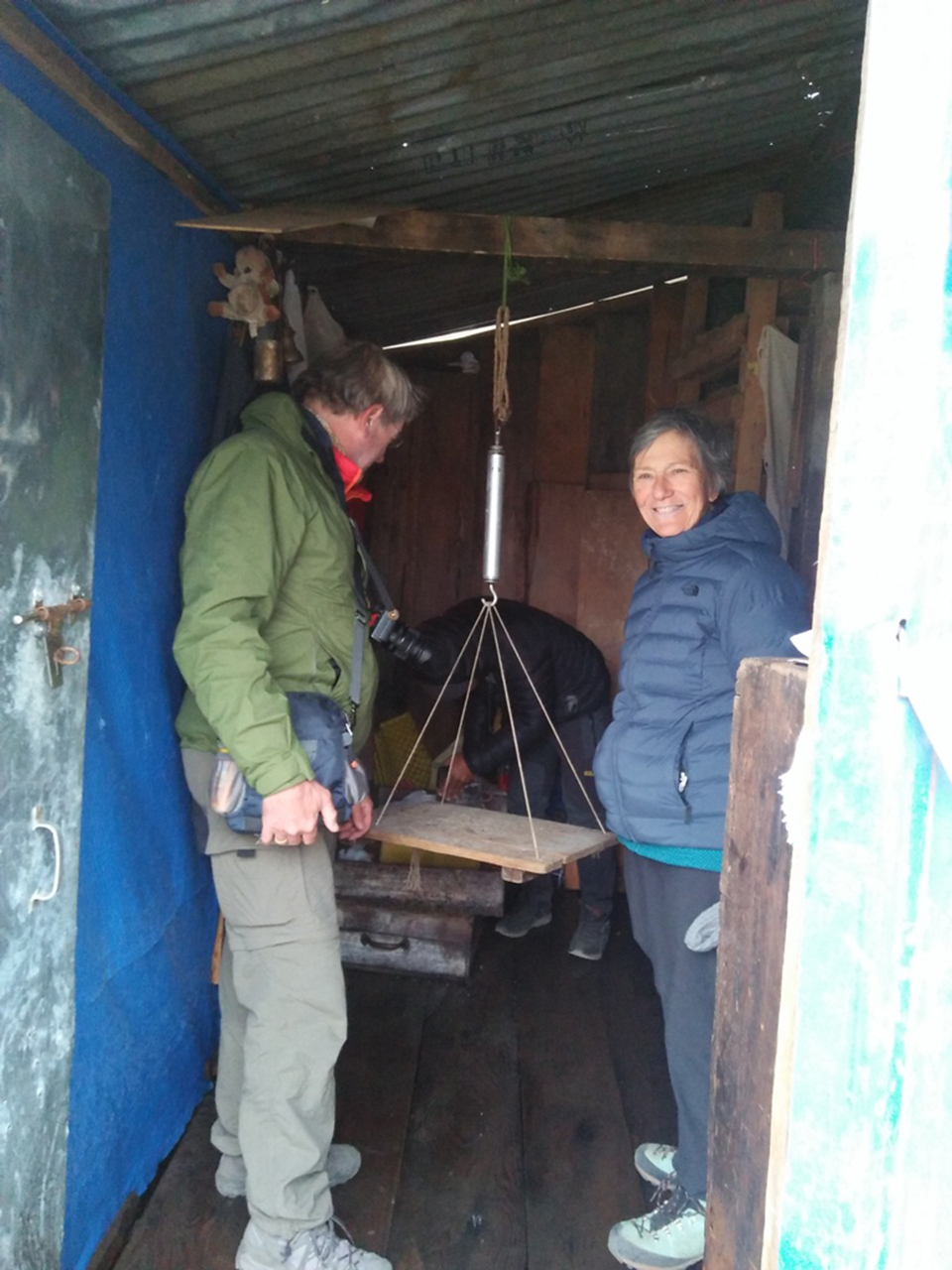 RASUWA, Nov 14: Cheese production offers good prospects for entrepreneurs in Rasuwa district, going by the success of a new entrant in the market.

Ngerup Tamang, a local entrepreneur in the tourist destination of Kyanjin, started producing cheese last year. In one year's time, he has already produced and sold around 1,800 kilograms of cheese, which is already an encouraging figure.

With the entry of the private entrepreneur, the government-owned Langtang Cheese Production Center, is under pressure to maintain its production and sales figures intact.

Before the 2015 earthquake, the center used to produce around 5,000 kilograms of cheese every year. But after 2015, the production figure has dwindled below 3,000 kilograms.

The center had produced 2,800 kilograms of cheese in 2016 and 2,700 kilograms in 2017. In 2018, only 700 kilograms have been produced till October, according to Gyalbu Lama, chief of the Langtang Cheese Production Center.

The center says it has to deal with a number of problems, which has made it difficult for the center to remain competent in the long-run.

"After earthquake, the number of yak farmers has declined. Moreover, lacks of equipment, manpower, and proper wage have emerged as serious issues for us," Lama said.

"On top of having very few yak farmers in the village producing milk for cheese, there is difficulty transporting it to the production center," said Gyalbu Lama, chief of the production center. "Every day we have to walk three hours to collect milk due to lack of road connection."

Meanwhile, yak farmers complain of having to sell milk to the government-owned facility at the rate of Rs 76 per liter, which has remained constant for several years. In the local market, they sell milk at Rs 100 per liter.

Cheese is commercially produced in several places in Rasuwa, including Dhunche, Chandanbari, Langtang, and Gatlang. The production centers in Gatlang, Dhunche, and Chandanbari have a total annual capacity of producing 10,000 kilograms, while Langtang has a capacity of 6,000 kilograms. April to October is the major season of cheese production.

RASUWA, Dec 15: Cheese (yak) around Rs 59 million was produced in the past seven and half months in Rasuwa,... Read More...