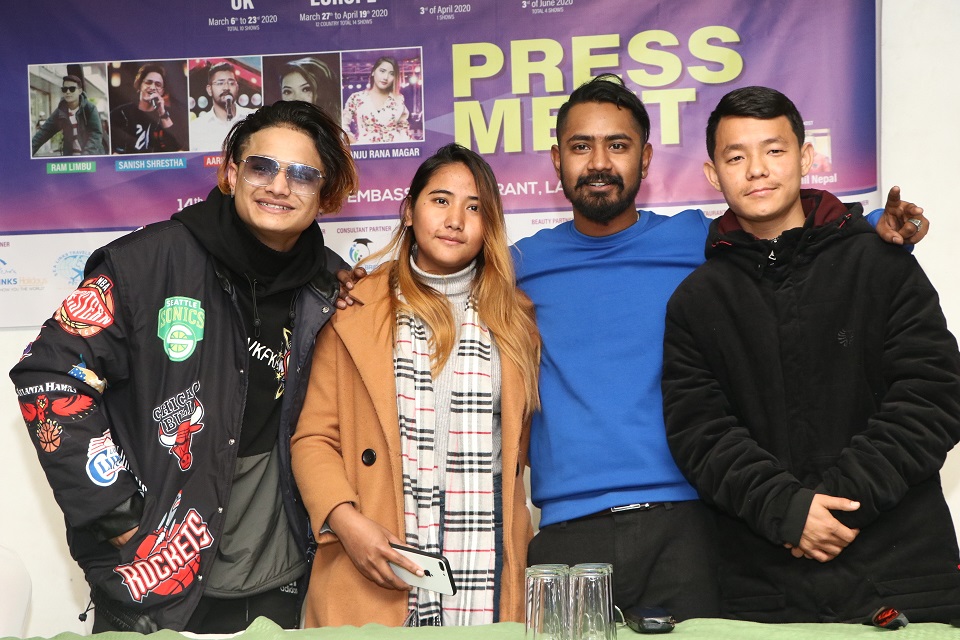 KATHMANDU, Jan 14: The final contestants of singing reality show 'Voice of Nepal Season 2' are all set to visit various countries in a bid to promote the Visit Nepal Year 2020 campaign from March to June this year, the organizer said on Tuesday.

The contestants Ram Limbu, Sanesh Shrestha, Aarif Rauf, Anju Rana and Yanki Hyolmo will perform during the events to be held in European countries including the United Kingdom.

At a press conference in Kathmandu on Tuesday, International Event Management Company Blue Bird, the main organizer, said that the emerging singers will also travel to Canada and Israel.

According to Roshan Parajuli, the president of the organizing company, the final contestants of 'Voice of Nepal Season 2' will perform in nine cities of the UK from March 3 to 23. They will be touring other cities of Europe from March 27 to April 19.

"Likewise, they will visit Canada in the third week of April and finally conclude their trip in Israel in June third week," Parajuli told reporters. 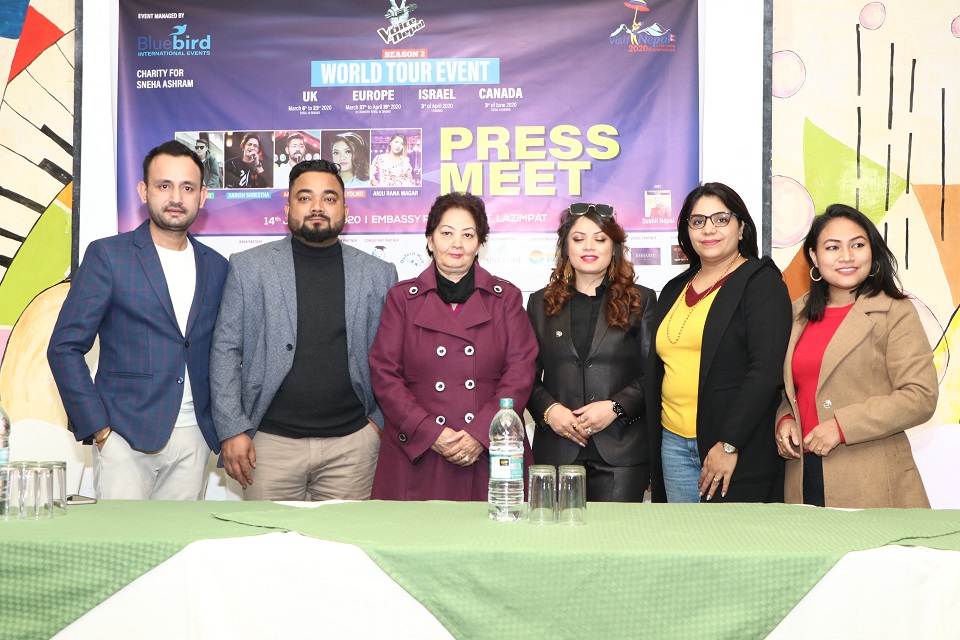 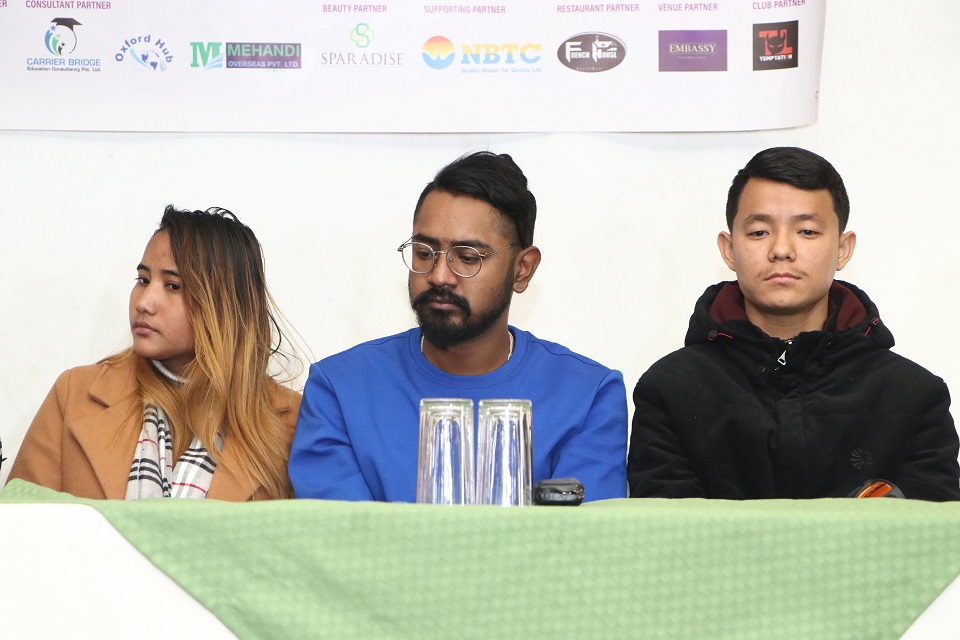 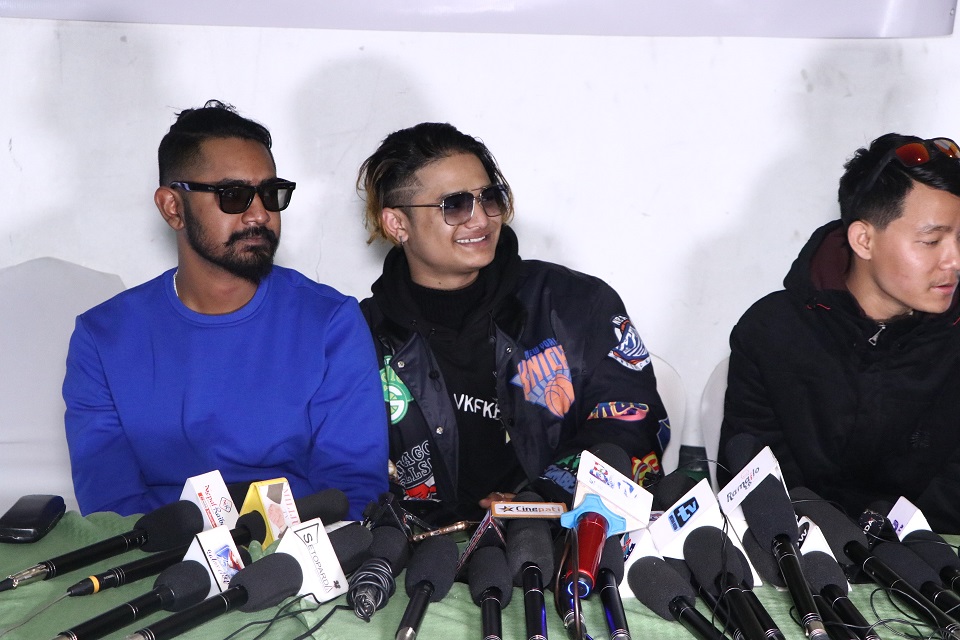 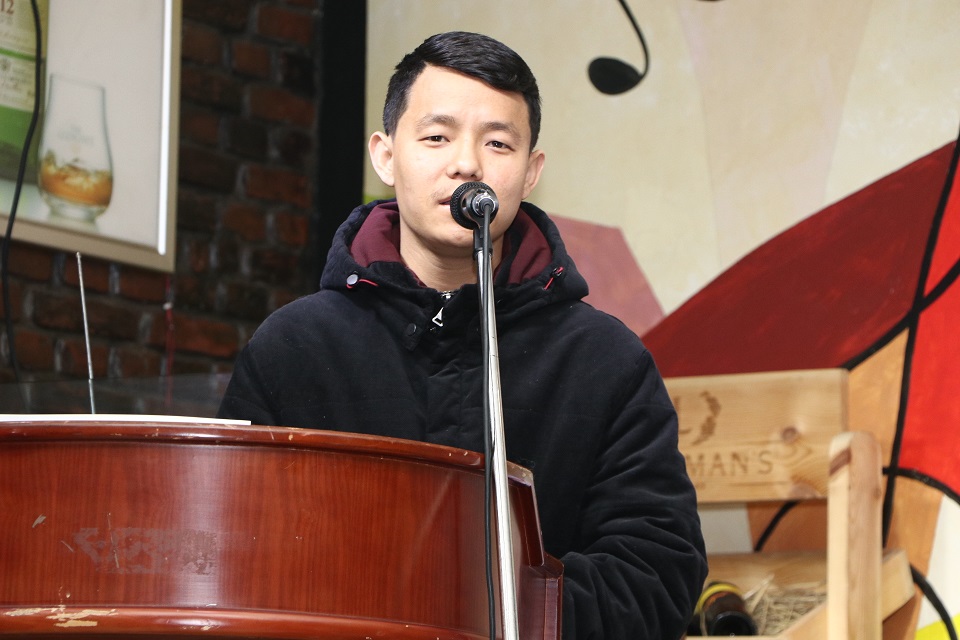 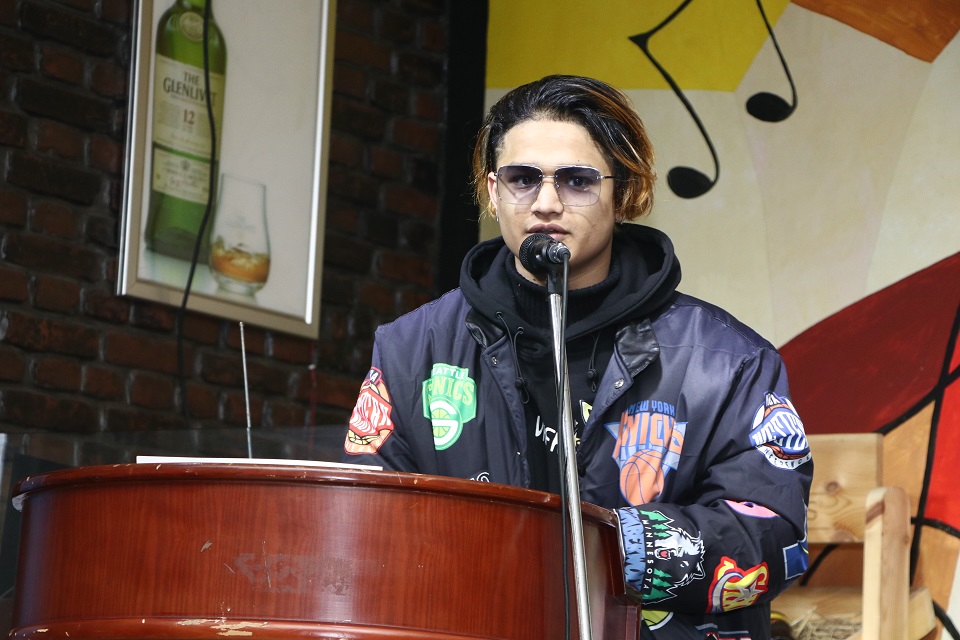 KATHMANDU, July 20: The National program coordinator for the Visit Nepal 2020, Suraj Vaidya, has urged one and all to... Read More...