Confessions of a socialist 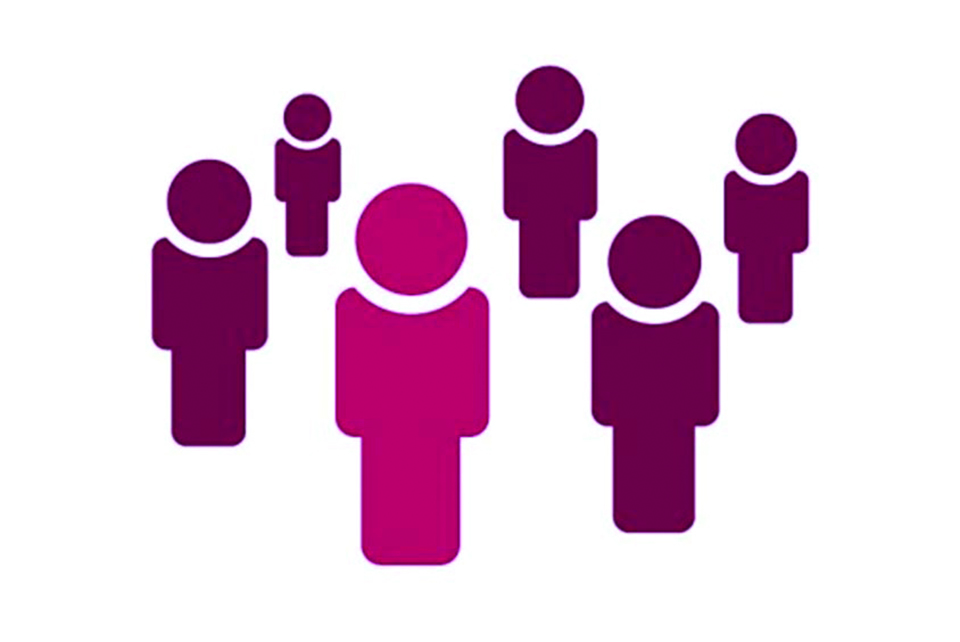 As a socialist to the core, I am pleased to inform you that Nepal’s progress toward a socialist State is now firmly in place. We are no more than one election cycle, perhaps five to seven years away.

People say that the socialist movement cannot be a grand design. They do not believe that our leaders can construct and pursue such long-term strategies. They are missing the point—whether we become a socialist State by strategic design or by accident doesn’t really matter.

Events have a way of overtaking history. Take the Maoist uprising as an example. Did anyone believe, did Maoists leaders themselves even believe, that a ragtag group of revolutionaries, initially armed with no more than sticks and knives, would end a deeply-rooted monarchy, bring in a federal republic and make Nepal a secular state in just over a decade?

But events don’t happen just by themselves.

If Nepal’s deep inequality and systemic exclusion was the fuel, the Maoist uprising provided the spark. That fire scorched all of Nepal ushering in a whole new political order. Today, we march on steadily toward a socialist nation that offers a brighter and better future than anything we have seen before.

The underlying causes for a socialist State in Nepal have strengthened over the last few years.

First, economic despair. We remain one of only four remaining low-income countries in Asia, a distinction we share with Tajikstan, Afghanistan and North Korea.

Our economic prospects look grim. Agriculture is hopelessly unproductive. Industries are failing. Our best hope for economic growth is expansion of low-skill employment in foreign countries, like Japan, and the consumption that those remittances enable at home.

Can sustained prosperity really come from bringing home income from low-paying, low skills jobs abroad, whether in Japan or elsewhere?

Second, disillusionment. Despite a new constitution, three levels of elected representative and a government with a clear majority, a sense of paralysis prevails.

Across sectors, reforms have stalled. The civil service has buckled under political pressure. Bureaucracy is extremely politicized. Corruption has intensified.

A culture of impunity emanates directly from the top. An elected Prime Minister increasingly speaks with a haughty authoritarian tone. When pressed to catch those who had raped a young girl, he merely reminded us that crimes can often take decades to solve.

If an elected Prime Minister cannot even empathise with the pain of the people he represents, where is the basis for hope?

Third, institutional collapse. Liberal democracies thrive not just because there are parliaments and elections. There are also many supporting institutions within and outside of the state, for example, check and balance through a separation of power between the executive, legislature and judiciary branches of government. There are non-State institutions such as civil society, non-governmental organizations (NGOs), media, private sector, constitutional bodies, the arts, culture and many others.

It is this collective political, social, economic and institutional network that gets political leadership to remain accountable, responsive and in check.

Institutional collapse is in full swing in Nepal. Collapse doesn’t mean that an institution shuts down. Loss of public confidence in that institution is enough. An institution is as good as having collapsed if it is repeatedly discredited in public perception.

Public faith in an independent judiciary is shattered. Stories of vested interests driving judicial appointments and decisions have undermined public confidence in the sanctity of the judiciary.

Private sector has been discredited. Government raids in shops at Durbar Marg; contractors of public works blamed for projects delays; syndicates and private schools accused of poor service and high prices; they fit a pattern of initiatives intended to symbolically discredit the private sector as greedy in public perception. Such Government actions are not intended as measures to regulate market distortions. They are intended to erode public confidence in the private sector.

Non-governmental organizations (NGO) have converted to being contractors of the State. They largely implement government programs and are highly dependent on government patronage.  Instead of being the nation’s conscience, they have become instruments of the state.

In public perception, the media is rapidly losing its credibility. Stories about vindictive journalism, blackmail and the growing influence of special interest groups has eroded their image as independent watchdogs. The media has also become financially dependent on the government.

Even the institution of the mighty military is in decline. As it takes on more public infrastructure contracts, in public view, the military looks no different than a contractor with the same motivation as the discredited private sector: ruthless profiteering.

Faced with no economic prospects and crumbling institutions, we require a strong State to lead us out of our disillusionment, provide us jobs, services and build our future. The basis for our socialist State is stronger than ever.

Many people mistake a socialist State for a draconian authoritarian regime. That will not be the case. The constitution will be honoured; elections held; press and democracy respected. It is only that the State will be the dominant, supreme force. The state will have the responsibility to provide everything—jobs, education, services. It will own and operate all enterprises.

Much of this is not new. Many policies are already expanding the State’s role. In agriculture, for instance, new regulations now prohibit the sale of land and govern how long it can be left fallow.

If economic despair, disillusionment and collapsing institutions provide the combustible fuel for our journey to a socialist State, who will provide the spark to light the fire?

Nepal’s middle class. Those educated enough to imagine a future but deprived of opportunities. Those with just enough to have their own aspirations but robbed of hope. As Nepal’s middles class, we are the ones that will primarily benefit directly from a strong State.

Are you not fed up with the paralysis in government, the failure of private sector, judiciary, NGOs and other institutions? Doesn’t the ever-growing culture of corruption and impunity disillusion you? And when you are fed up, how many times have you said, “I just wish there was a strong authority that would do something better.”

When that desire for a strong authority changes from being something you say in frustration to a real yearning that will be the spark that lights the fire.

As Nepal stands at cross-roads of history, it would be helpful if our historiography moved beyond linear narratives ... Read More...