KATHMANDU, Nov 29: The Odd-Even system introduced by the Metropolitan Traffic Police Office to ease vehicular movement of Very Very Important Persons (VVIPs) during the Asia Pacific Summit 2018 has caused an ache to commuters.

The Odd-Even system is in place from today until December 3.

According to the odd-even rule, vehicles with odd and even number plates will be allowed to run in the streets every alternate days.

VVIPs including the head of states and governments of seven nations and delegates from the government of 45 nations will start arriving in Nepal from November 29 to attend the summit. The odd-even rule was in place also during the BIMSTEC Summit held recently in the capital.

The rule does not affect the movement of emergency vehicles like ambulance, water supply tankers, oil tankers, milk supply vehicles, and vehicles belonging to the media. 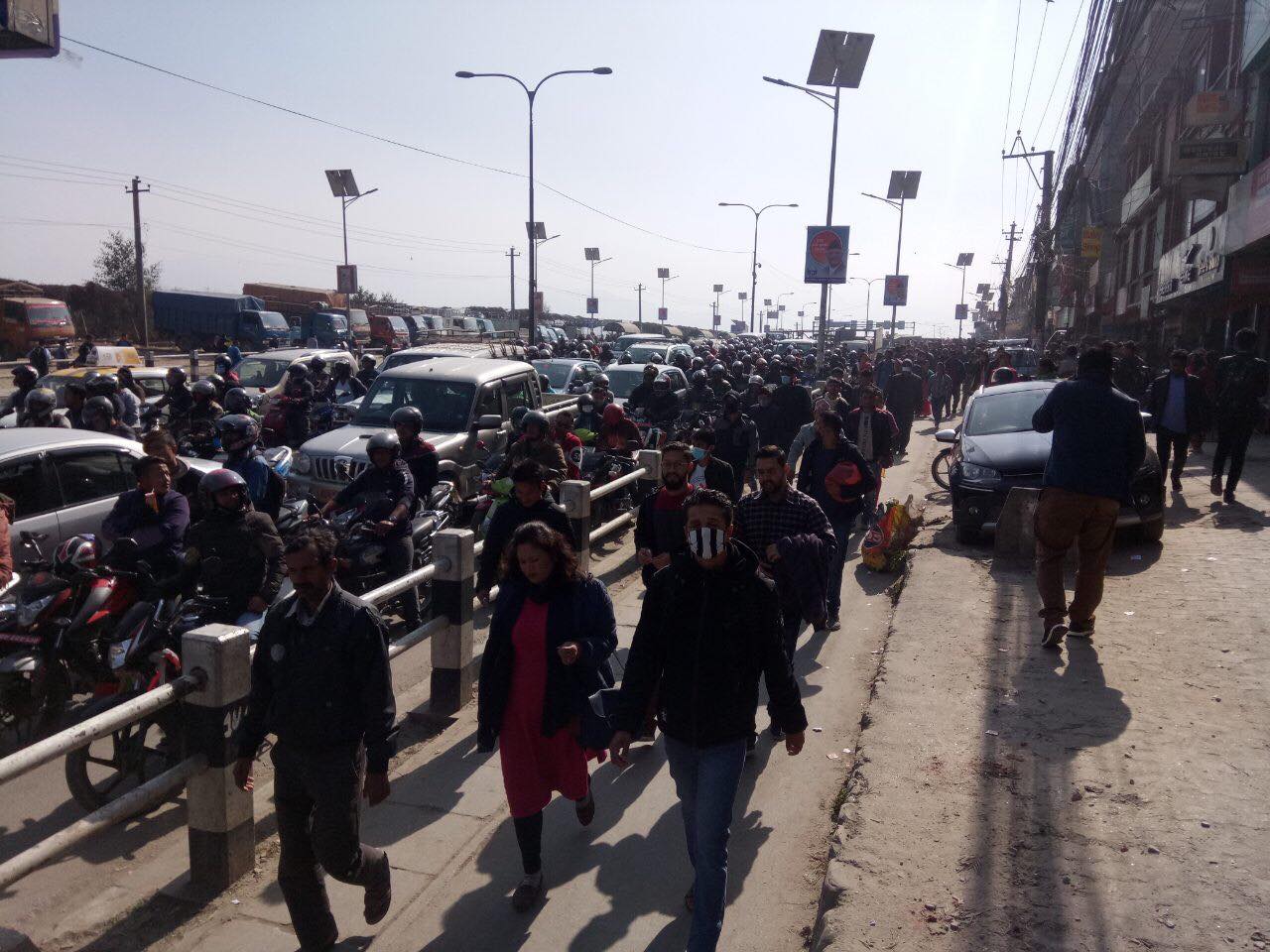 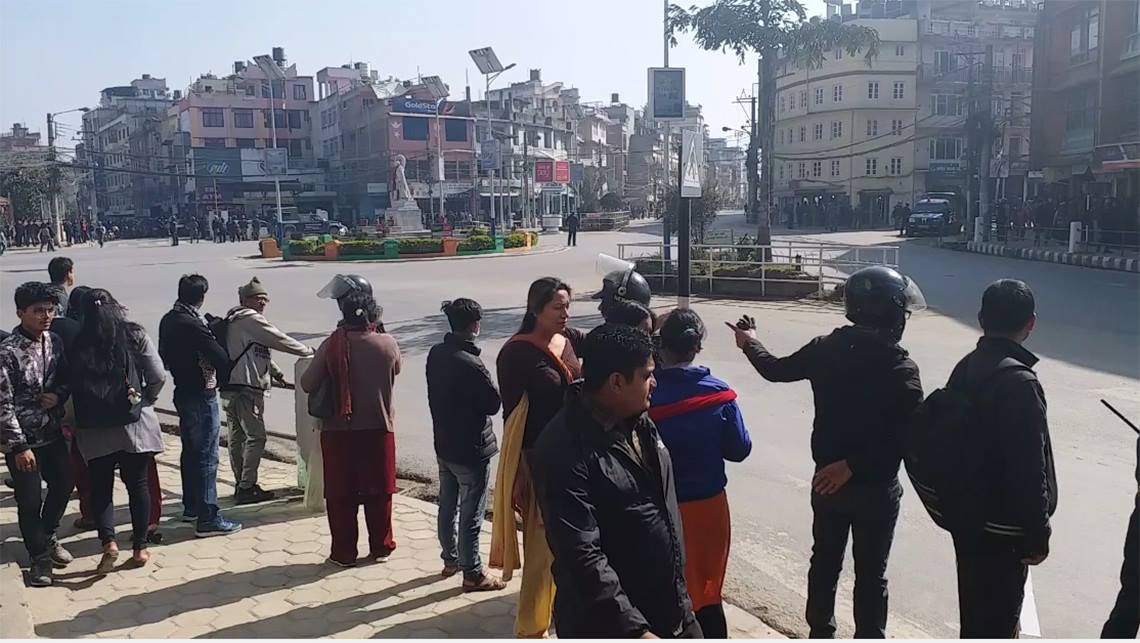 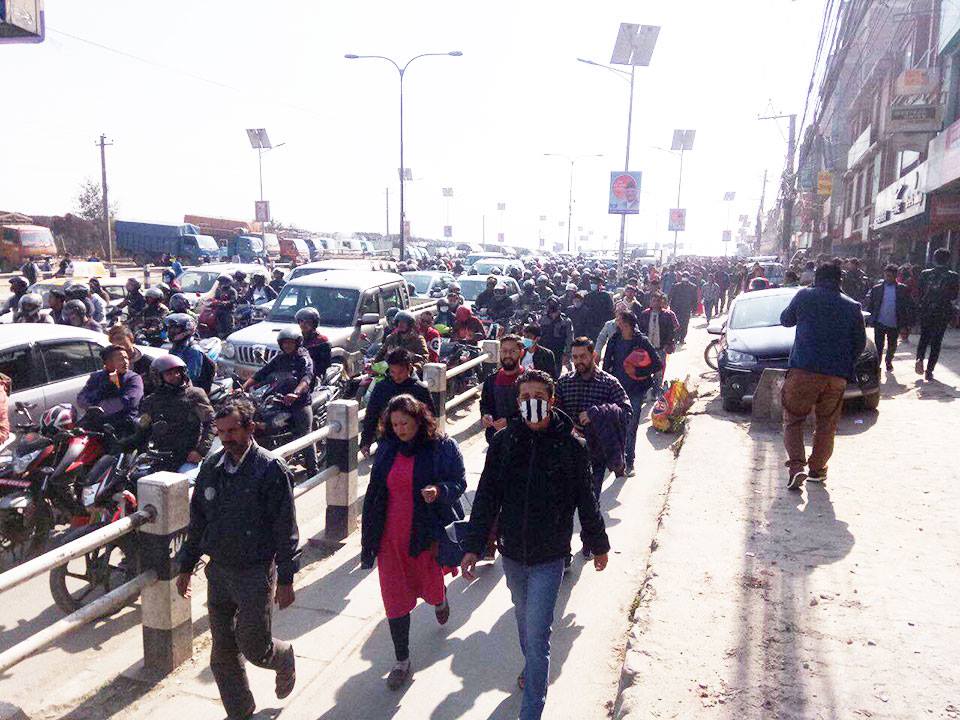 Accept the truth
18 hours ago

Accept the truth
18 hours ago