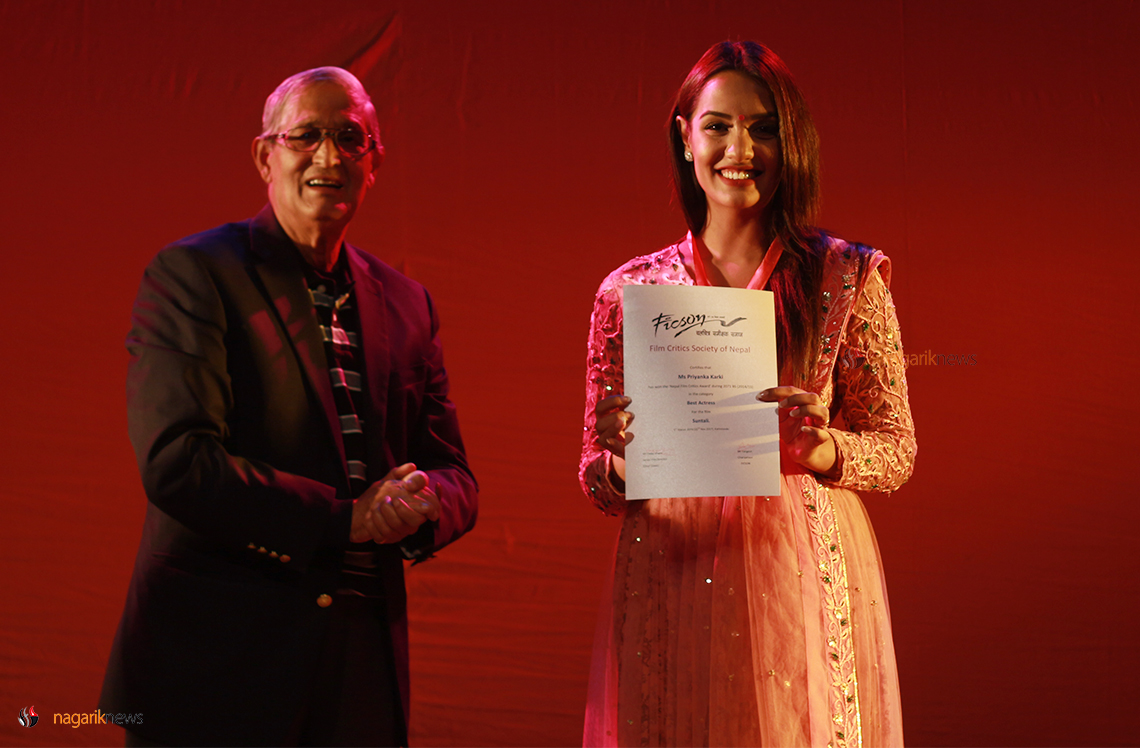 KATHMANDU, Nov 22: Film Critics Society of Nepal (FISCON) has distributed Critics award on Wednesday. The organization has distributed the awards for the year 2014, 2015 and 2016 together.

The FISCON has cited the technical reason for the suspension of the awards for three years. Best artists and technicians from seven categories including Best Film, Director, Actors and Technicians were awarded from the films that were released during these three years.

“Due to the technical reason we could not organize the award since three years, so we are giving away the award of three years”, said Yagyas, chairperson FISCON and added that this award will help in promoting Nepali movies with the best story. 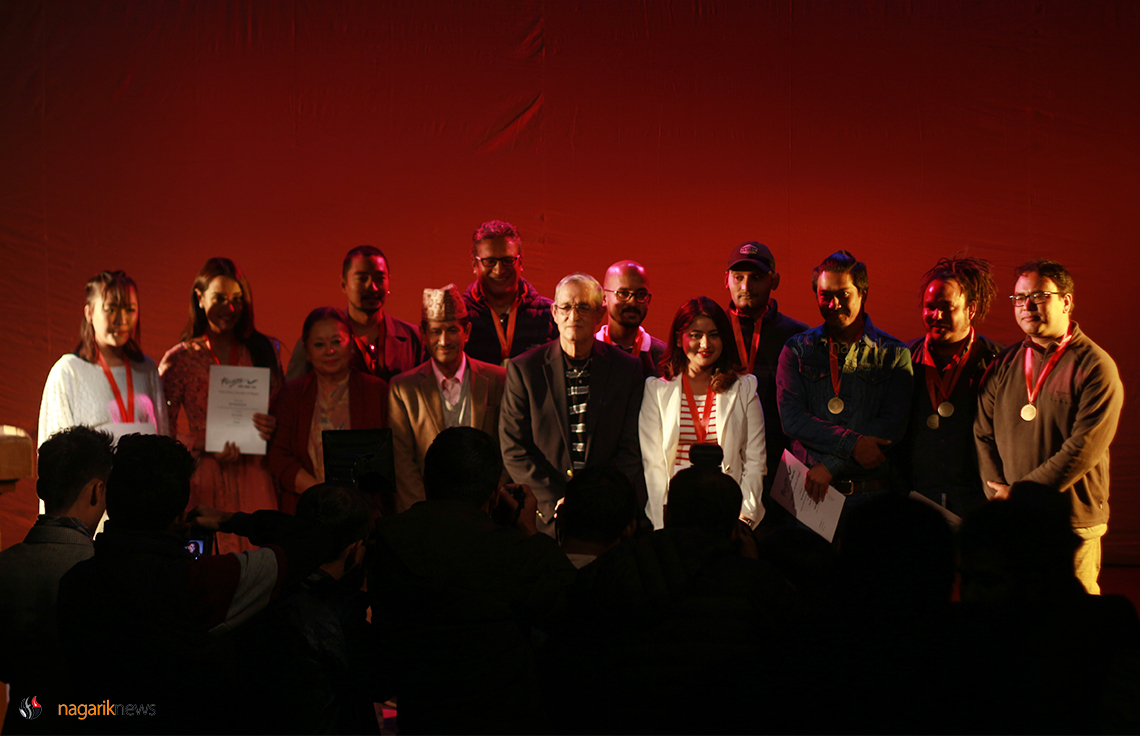 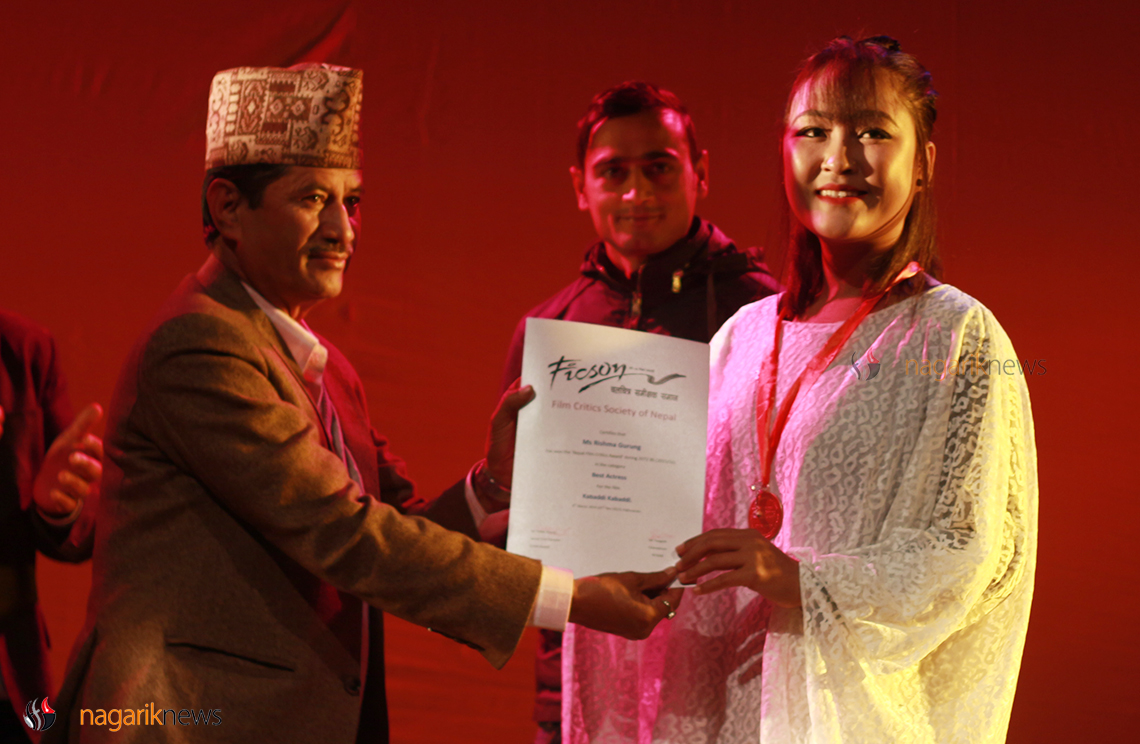 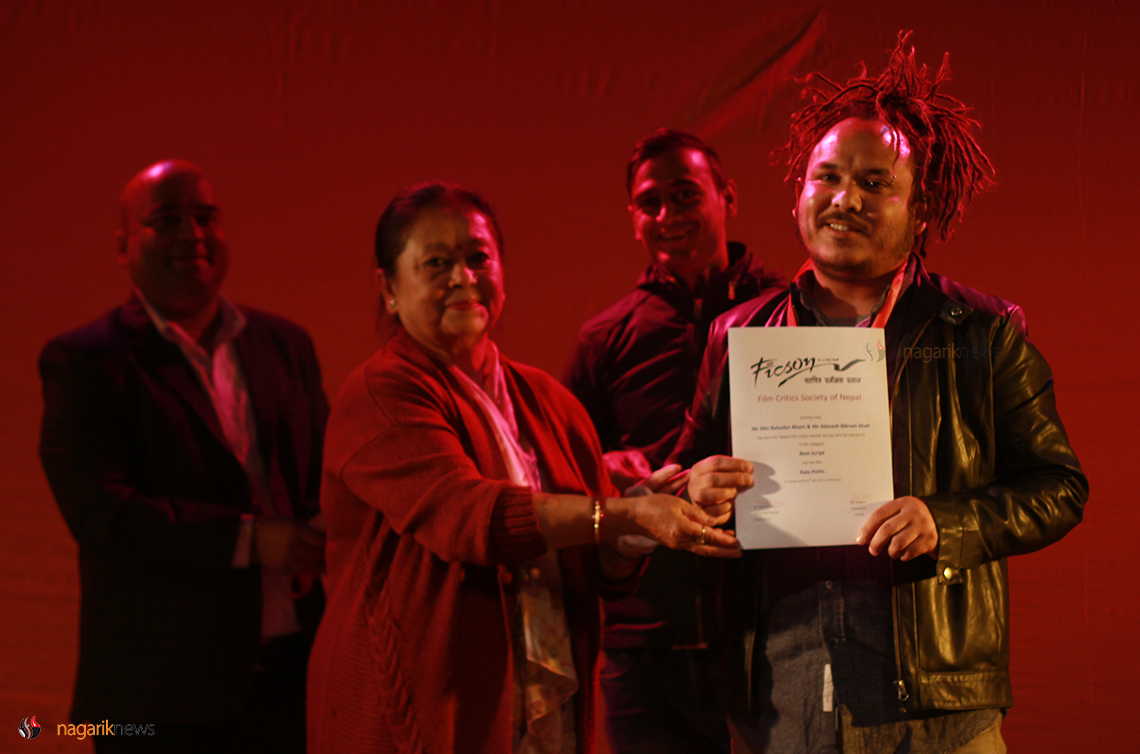 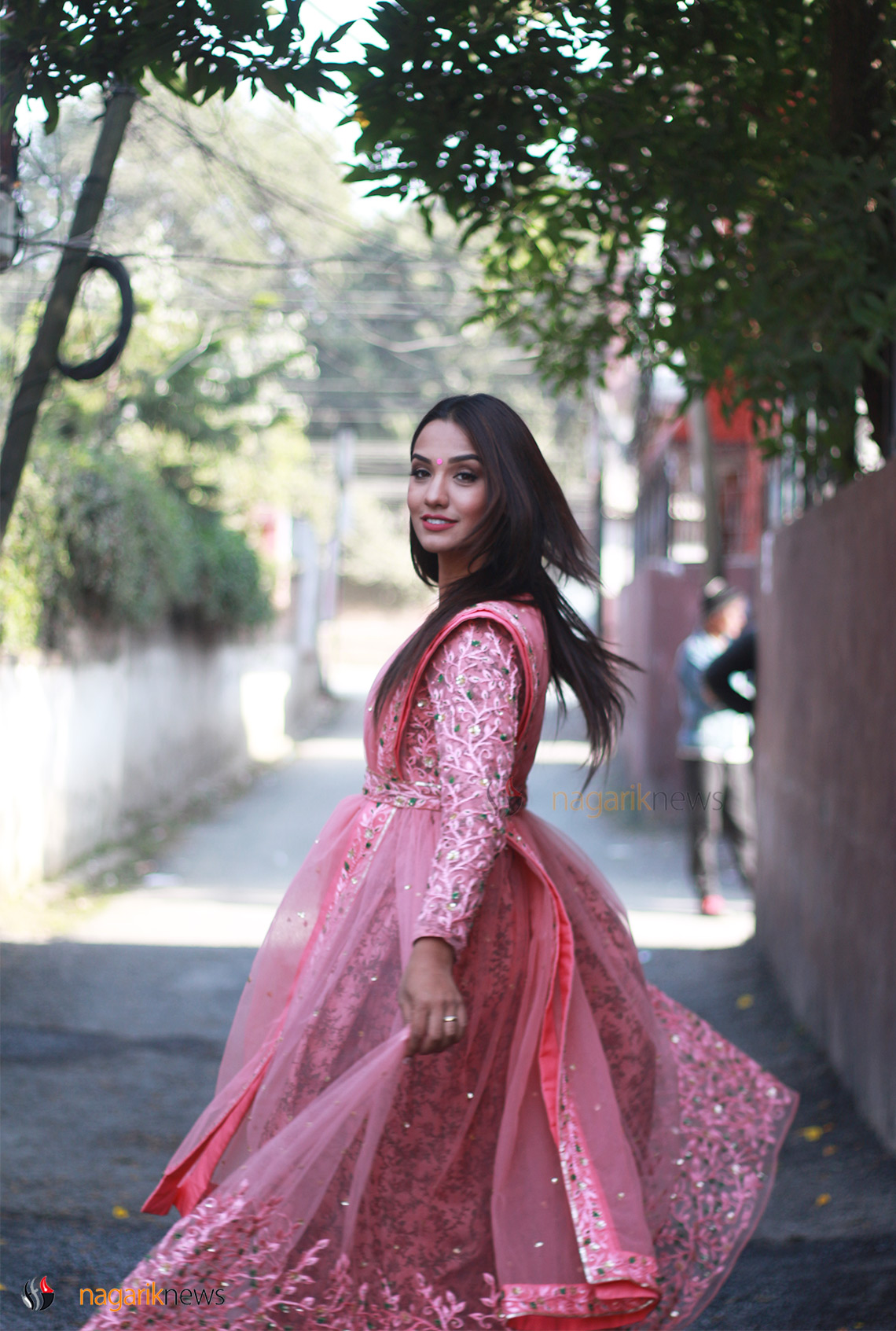 The coming-of-age drama "Moonlight" is the winner of the best picture Academy Award. The film won after the end of... Read More...