SINDHUPALCHOWK, Jan 5: In the course of the investigation, the Central Investigation Bureau (CIB) of Nepal Police, on Saturday recovered empty packets of salt which were suspiciously used to bury the followers of Ram Bahadur Bamjan aka Buddha Boy.

The CIB team while digging at the crime scene where the bodies of the followers were reportedly buried at Bamjam’s ashram recovered the empty salt plastic.

“We have found nine empty packets of salt five feet below while digging the land ”, said one of the team member. He, however, said that the team did not find any human remaining. According to a source to the CIB, 20 salt packets were used while burying the dead body.

“We think this is a high point in the investigation to recover nine empty packets of the salt”, the CIB source quoted. The team has assumed that the human remaining and other nondisposable articles might have been either shifted to the new place or have been burnt to destroy the evidence.

The CIB started investigating Bamjan following news reports that five of his followers had disappeared from his ashrams. Three of them had allegedly disappeared from the Bandegaun ashram. The CIB even has suspected that one of the disappeared was murdered in the ashram.

According to a spokesperson of Nepal Police SSP Uttam Raj Subedi, the raid was conducted to search for persons who went missing from Bamjan’s various ashrams. “We started the search after the kin of three of those who went missing filed complaints in Makawanpur, Bara, and Nuwakot,” he said. 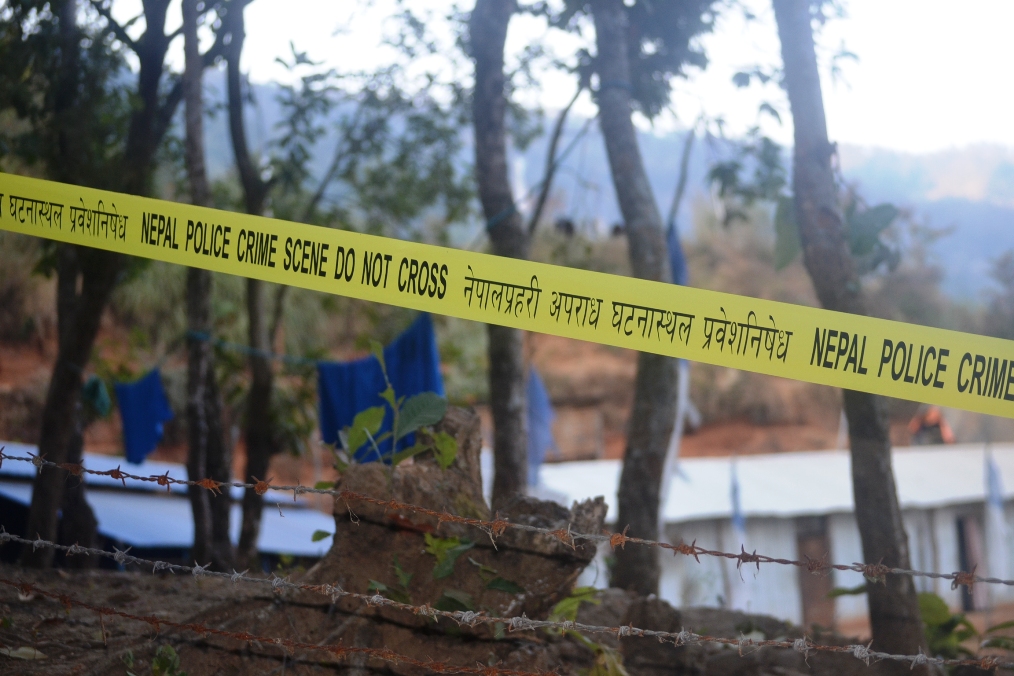 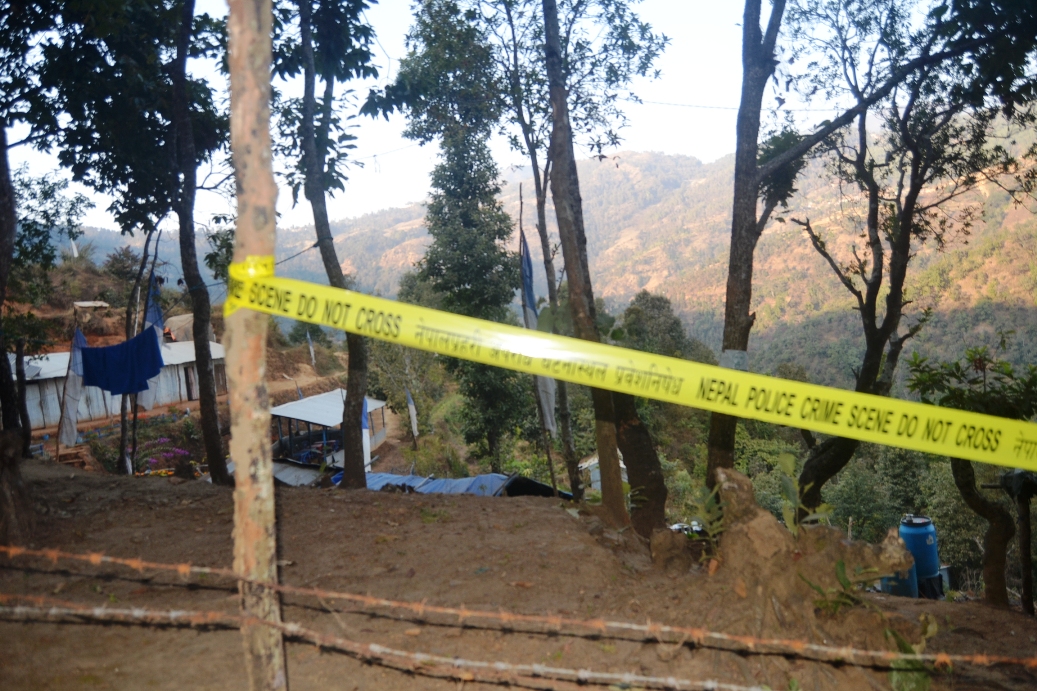 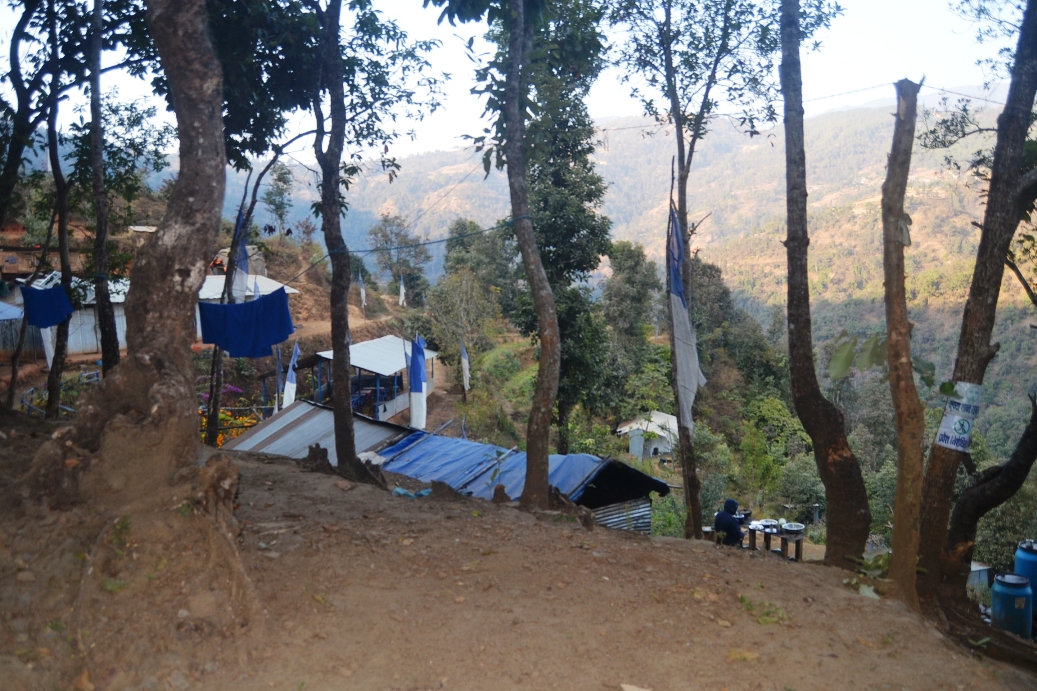