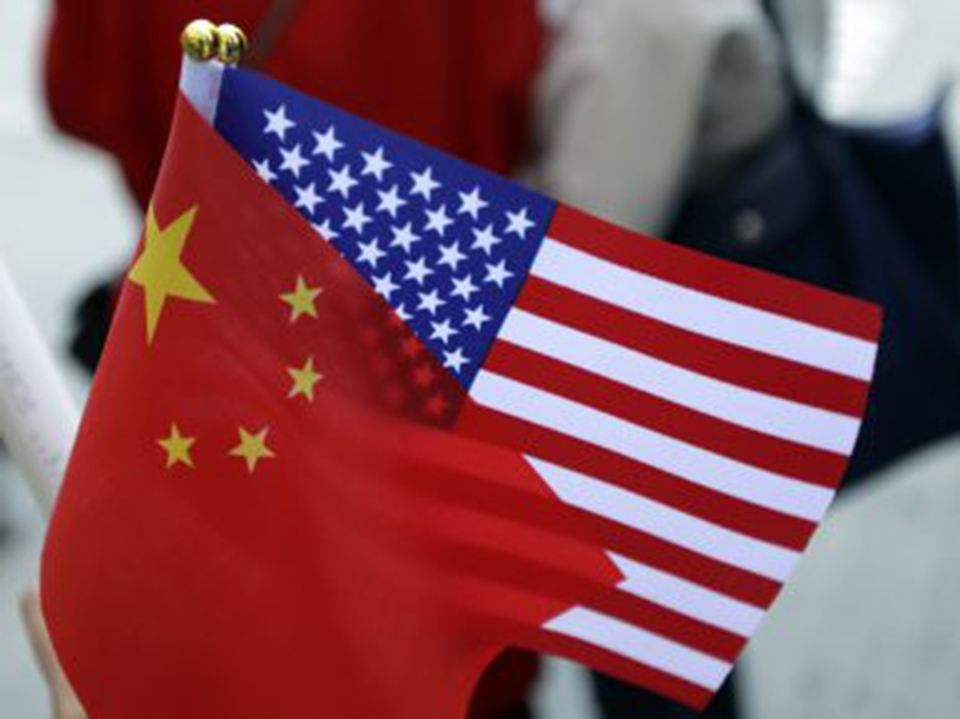 SAN FRANCISCO, May 8: Chinese railroad workers were highly disciplined and well organized, and they made huge contributions to the first American Transcontinental Railroad that put the United States on a path to economic prosperity, a docent of the California State Railroad Museum told Xinhua Tuesday.

James Provence, a veteran docent at the Railroad Museum in Sacramento, capital of California, said he was enthusiastic about the contributions of the Chinese railroad workers who labored in brutal conditions to build the first American rail infrastructure project 150 years ago.

"They cleared trees, leveled roadbeds, constructed tunnels through solid granite, blasted mountainsides, bridged gorges and filled the ravines," he said during an exhibition marking the 150th anniversary of the completion of the 1,912-mile (about 3,077 km) Transcontinental Railroad. "At the peak time, more than 12,000 Chinese immigrants were working at the construction sites day and night, doing dangerous work like hanging on the side of a cliff to bore a hole on the solid granite.

Many of us feel that the railroad over the Sierra Nevada mountains would not have been completed without the Chinese workers," Provence added. They made huge contributions to the American economy because the railroad they built connected California with the rest of the United States and helped increase trade between various parts of the country, he said, adding that some of the tunnels they constructed are still used today.

For a long time, the role of the Chinese railroad workers has been forgotten in American history, and they were prejudiced because of the Chinese Exclusion Act, Provence said. "That's why I'm working in this museum and I am very enthusiastic about the Chinese contributions. One of the things we are trying to do in the museum now is to tell more stories about the people. I feel like it's kind of my job to learn more about it and pass that on to other people," he said. Carolyn Huntley, another docent at the railroad museum, said the exhibition of the story about the Chinese workers occupies a big part of space inside the facility. "It's a core of the museum."

She said the Chinese workers really had a hard time while building the transcontinental railway, and their legacy is still benefiting Californians. She said the exhibition would have more American people know the real stories about the Chinese railroad workers, which would bring the people of the two countries together.

The California State Railroad Museum will open free to the general public on May 8, the 150th anniversary of the completion of the American Transcontinental Railroad. A series of events, activities and exhibits will be staged in Sacramento on that day to celebrate the milestone in the history of the American rail infrastructure construction.

Such celebrations will include a huge procession in the area of Old Sacrament City re-creating a historic moment that took place on May 8, 1869, when the railroad was completed, featuring flags, music, historic fire brigade, and horse-drawn carriages. An official public ceremony will be held to unveil a new bronze plaque at "mile marker zero" at the western terminus of the Transcontinental Railroad.

The Transcontinental Railroad was declared complete on May 10, 1869, after Leland Stanford, one of the four major investors, drove a ceremonial Gold Spike at Promontory Summit, Utah State. But Sacramento city commemorated the finished project on May 8, 1869, two days before the rest of the nation did, because the plans had been put in place and dignitaries were already poised to participate in the celebrations, whose original completion date was delayed by two days due in part to a labor dispute and a major storm.

China ready to hit back at U.S. with rare earths: newspapers

BEIJING, May 29: China is ready to use rare earths to strike back in a trade war with the United... Read More...

1,000 construction workers to get skill-based training

KATHMANDU, Dec 16: A skills-based Training of Trainers program was held in the premises of Balaju School of Engineering and Technology... Read More...