The subcommittee of the education and health committee under the House of Representatives (HoR) has prioritized the national medical education bill in the agenda of the forthcoming HoR meeting. The subcommittee meeting today decided to make preparations accordingly, secretary Jibaraj Budhathoki said, adding that the report would be submitted to the committee before the HoR meeting.

Elderly beaten after shaman calls her "possessed by witch"

A 72 year old elderly was severely beaten and forced to eat urine and feces of cattle in Siddhalek rural municipality of Dhading. Last Wednesday, the elderly was rushed to a shaman at around 7 PM after she started to tremble and blabber. When the shaman said the elderly was possessed by the witch, the shaman, as well as three locals, started to beat her, according to the police. 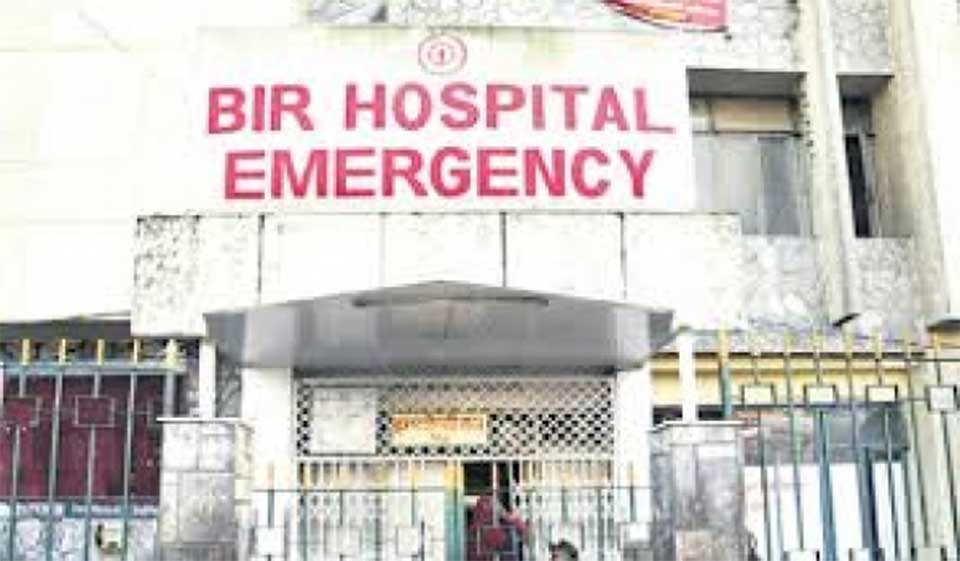 The oldest hospital in the country, Bir Hospital, is in the process of getting a separate well-equipped building for surgery within the next two years. The proposed nine-storey building will have 15 operation theatres. The expansion and strengthening of physical infrastructure at Bir Hospital operating under the National Academy of Medical Sciences are the top priority of the Ministry of Health and Population. The construction works of the building and purchase of required equipment are underway simultaneously.

Leaders of Asia-Pacific economies were unable to agree on communique at a summit in Papua New Guinea on Sunday as deep divisions between the United States and China over trade and investment dominated the meeting.“You know the two big giants in the room,” Papua New Guinea (PNG) Prime Minister Peter O’Neill said at a closing news conference when asked which members of the Asia-Pacific Economic Cooperation (APEC) group could not agree.

England captain Joe Root was particularly pleased that he practiced what he preached after his sublime century set up the team’s series-clinching victory in the second test against Sri Lanka on Sunday. Root’s 124 in the second innings came at a crucial juncture for England who had conceded a first-innings lead of 46 and was then reduced to 109 for four.

Raising boys in the wake of #MeToo 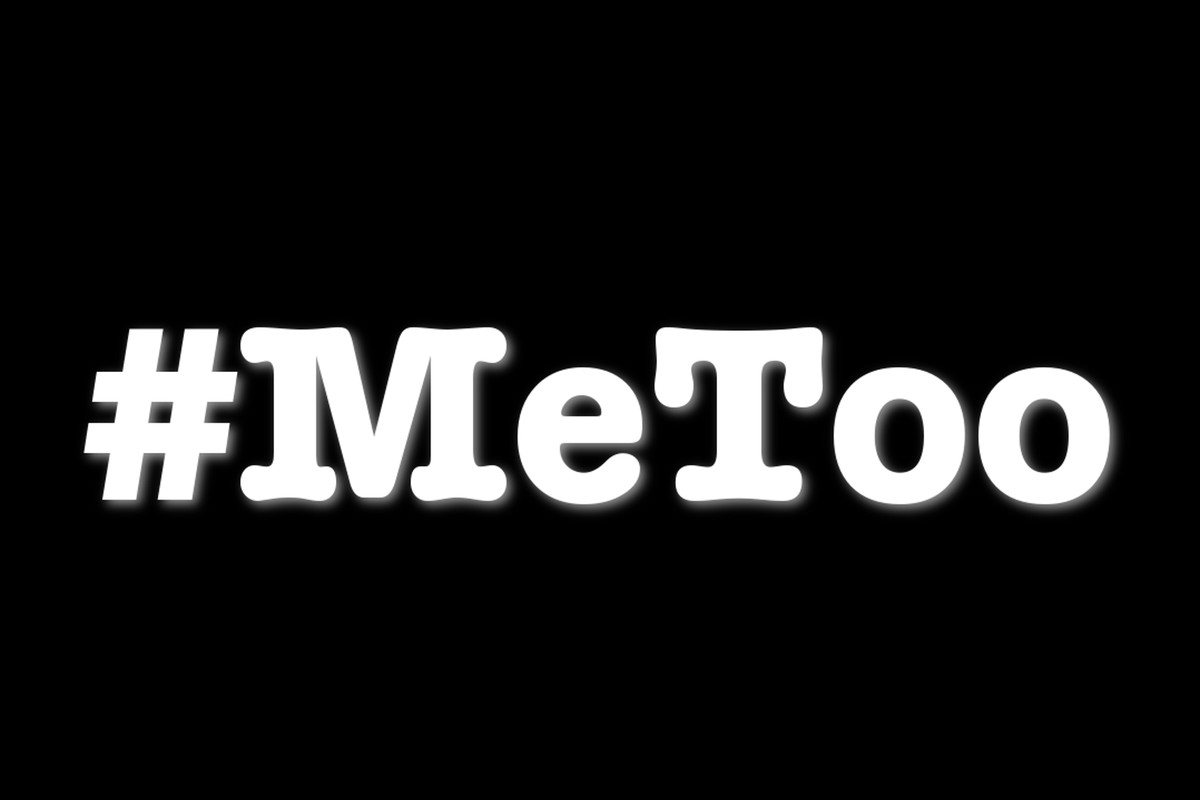 Girls can do anything, right - but what about boys? Why do parents still get sideways looks when their boys wear a dress or play with a doll? In the era of #MeToo this narrow definition of masculinity matter - and the roles we assign kids at birth can have devastating impacts.

No one can become PM by making noise: Dr Koirala
9 minutes ago