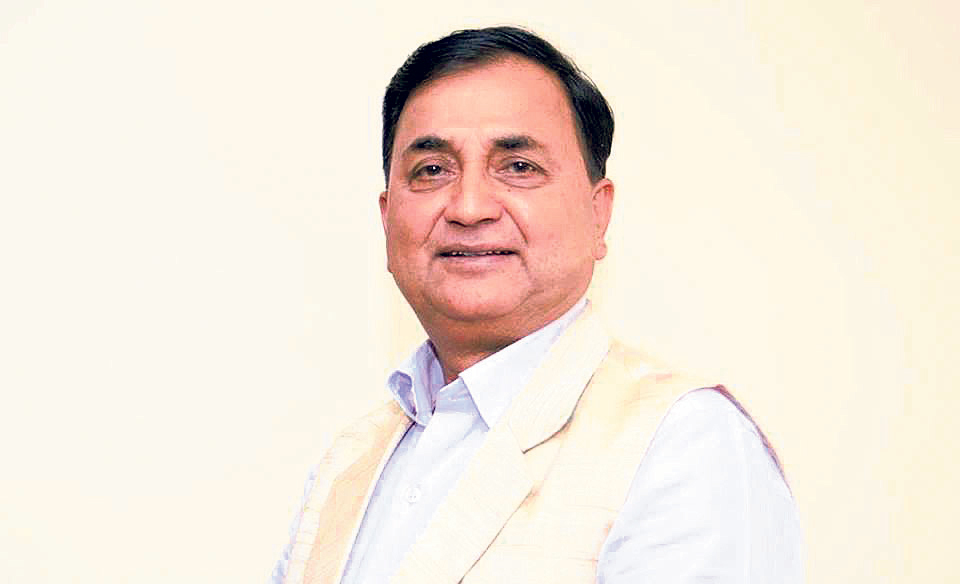 KATHMANDU, Sept 15: Days after China’s State Councilor and Foreign Minister Wang Yi returned home, China, holding a series of meetings in Kathmandu with Nepalese leaders including the head of state, a senior minister of the KP Oli government has announced that Chinese President Xi Jinping will visit Nepal.

Without announcing the specific date of the visit, DPM Pokharel said Chinese President Xi will visit Nepal and key agreements will be signed during the visit.

“I want to share some good news with you about the forthcoming Nepal visit of Chinese president. During his visit, he will inaugurate the Jhor-Gurjebhanjyang tunnel which will connect Kathmandu with Keirung,” announced DPM Pokharel, “That will, of course, change, the current status of Jhor and enhance the country’s development.”

DPM Pokharel said Xi’s upcoming visit will create a milestone in Nepal’s development and bolster the bilateral relations between Nepal and China.

The then Chinese President Jiang Zemin had visited Nepal in 1996.

Since then none of Chinese Presidents has visited Nepal nor was any high-profile visit made until Wen Jiabao came to Nepal in 2012.

Nepalese leaders are enhancing their relations with the northern neighbor mainly after India imposed months-long economic blockade on Nepal over some constitutional provisions at a time when the country was promulgating a new constitution for the first time through an elected assembly. Recently, both Nepal and China have been holding talks on expanding connectivity under BRI projects.

Observers predict Chinese Foreign Minister Wang’s visit was a preparation to fix Xi’s Nepal visit. With the view of welcoming Xi to Nepal in course of his five-day state visit to India beginning October 11, Nepalese authorities have quietly expedited preparations. President Xi is likely to land in Kathmandu on October 15 while returning to China after concluding his India visit.

During Wang’s visit last week, both President Bidya Bhandari and Prime Minister KP Oli had extended their wishes to welcome Chinese President Xi in Nepal and bolster the bilateral ties.

As part of its preparations to welcome President Xi, the Nepal government has already communicated with the Non-Resident Nepali Association (NRNA) leadership to defer its Global Convention originally scheduled for October 13-16 in Kathmandu.

Both Nepal and China are said to be quietly working over finalizing the projects under the Belt and Road Initiative and other bilateral agreements to be signed during Xi’s upcoming visit.

KATHMANDU, Oct 17: Prime Minister KP Oli has said both India and China are ready to extend support for the... Read More...

NC will put UML in its place: Gagan Thapa
53 minutes ago