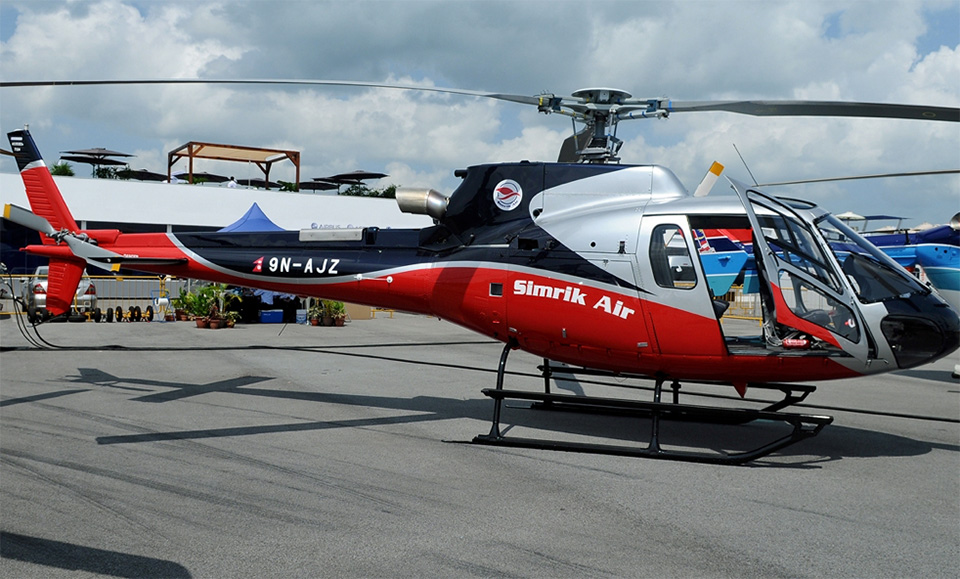 KATHMANDU, June 20: The Civil Aviation  Authority of Nepal (CAAN) has decided to implement a provision of two pilots on a chopper flight for VIPs as mentioned and recognised by the government.

A meeting of the CAAN held on Sunday under the chair of Minister for Culture, Tourism and Civil Aviation, Prem Bahadur Ale took a decision to this effect.

The meeting agreed to implement an automated software application for assessing potential for flight safety and mitigating such risk prior to the operation of each helicopter flight. The application is aimed to strengthen the helicopter’s flight safety. It will analyze weather conditions, flight duration, experiences of pilots, geographical conditions and other aspects for the consolidated flight safety, the CAAN said in a press statement.

The government regulatory body of civil aviation said the decision applies for domestic flights for VIPs. There are presently 10 private and one government-owned helicopter companies in the country.

KATHMANDU, June 3: The Airline Operators Association of Nepal (AOAN) has said that it is impossible to implement the decision... Read More...

KHOTANG, Feb 13: Despite their poor financial conditions, the locals of Khotehang Rural Municipality in the district had no option but... Read More...

Helicopters to carry ballot boxes in some parts of Chitwan

CHITWAN, May 7: Authorities have pointed out the need of helicopters for quick, safe and secure delivery of ballot boxes to... Read More...

Newly-appointed ministers to be sworn in today
45 minutes ago

One arrested with marijuana
17 hours ago