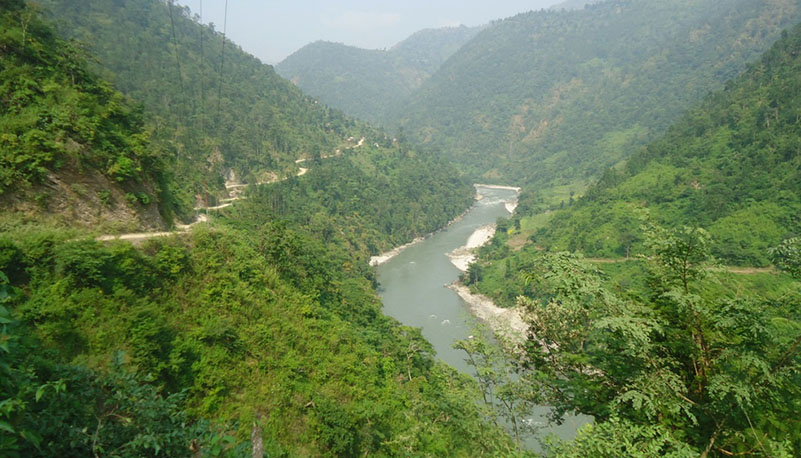 “We have deposited Rs1.47 billion in the bank accounts of 702 affected families based on their land certificates,”  Krishna Karki, chief of Budhigandaki Hydro Project, told Republica Online.

The verification of 350 landowners’ certificates in Fujel is underway. The project is also planning to provide compensation to the affected locals of Namjung VDC. The project will hand over the compensation for the house, sheds and plants and trees in the next stage.

There has been a hassle in the compensation distribution due to delay in work in the land revenue office of Dhading,” said Karki. “ We will finish distributing Rs 10 billion by the Nepali month Jestha.

The process has it that the compensation will be deposited in the affected family’s account only after the verification of the land certificate. The affected families should first submit their land certificates at the land revenue office before being registered in the name of the project. Then the certificate should be sent to the project after through verification by the survey office. The staffers are taking a long time to carry out this work, thereby delaying the process.

Some staffers complain that the project itself is dillydallying to send the compensation.

According to project Chief Karki, the process is getting delayed since he has to coordinate with various parties including district administration, survey office, land revenue office and land owners.

The project has not finalized the compensation details in Arughat, Arkhet, Khahare of Dhading, yet.

Budhigandaki Project has halted the land-related transaction such as trading of land, transfer of rights and construction of structures in the project area to be affected by Budhigandaki hydropower project.

MYAGDI, Mar 11: A compensation of Rs 80 million is to be distributed to the households affected by the transmission line... Read More...

SSB victims yet to receive compensation in Sunsari