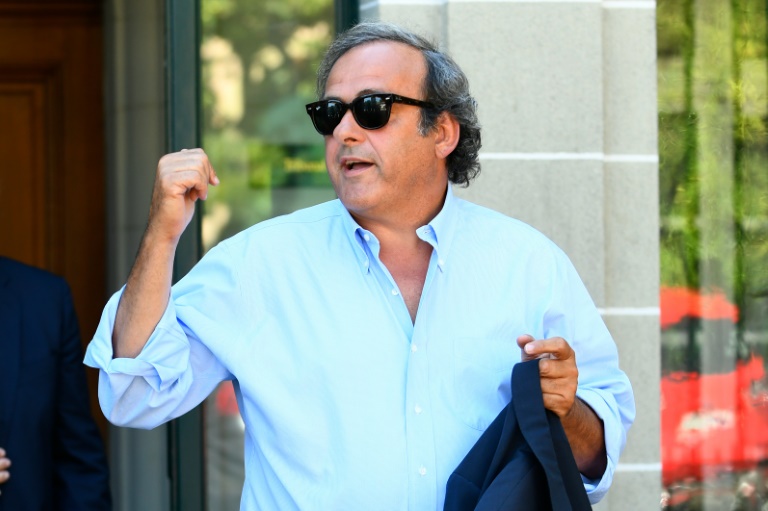 BERLIN, Sept 20: Former UEFA president Michel Platini could receive a cash compensation from European football’s governing body, even though he is serving a four-year suspension for corruption.

German newspaper Frankfurter Allgemeine Zeitung on Tuesday claims Platini could yet receive a pay-out as part of a severance and retirement package.

UEFA confirmed to AFP that Platini no long receives a salary, but the matter of any renumeration will be discussed.

“The overall matter of his remuneration since his suspension will be addressed by the UEFA Executive Committee in due course following advice and proposals from the newly formed UEFA Compensation Committee and Legal experts,” UEFA said in a statement.

Platini was originally suspended last December by FIFA’s ethics committee from any football-related activity, which was reduced to six years on appeal, then to four years by the Court of Arbitration for Sport (CAS).

Platini and former FIFA leader Sepp Blatter are both under criminal investigation by Swiss prosecutors over a $2 million payment that Blatter authorised in 2011 for work carried out a decade earlier without a contract.

Platini was elected to a third five-year-term in March 2015, but was suspended last October over the payment and never returned to his office. He officially resigned in May.

Last week, the 62-year-old French football legend said his ‘conscience is clear’ with regard to any wrong doing and has said he will continue the fight to clear his name.

BARA, May 27: The government has distributed Rs 147.1 million as compensation to the landowners of Tonigya settlement of Jitpur Simara... Read More...

GORKHA, May 3: The compensation distribution to the locals of affected area under the Budhigandaki National Pride Project has been at... Read More...