Be a friend in need 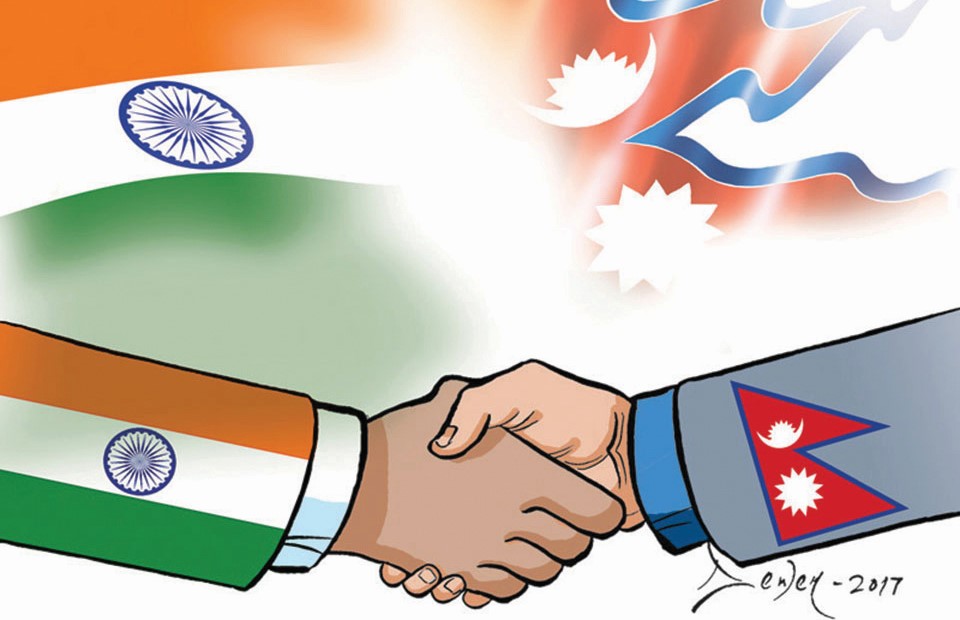 In testing times, one should speak for and stand together with friends, especially if they have been there for you in your testing times

On February 14, 46 Indian paramilitary police were killed by a terrorist attack on an Indian security convoy in Pulwama in Indian-administered Kashmir. It was the deadliest terrorist attack on Indian forces for decades and was condemned by nations across the world. Citing credible intelligence, India accused Pakistan of having a direct hand in the attack and of providing sanctuary to the terrorist organization,

Jaish-e-Mohammad (JeM) that claimed responsibility for the attack. In the immediate aftermath, Indian allies from across the world including the United States of America, and the European Union condemned the attack and warned Pakistan against aiding and sheltering terrorist organizations on its soil. Though China also condemned the attack, it fell shy of directly pointing at Pakistan for supporting the terrorist. Though China considers terrorism as a common enemy, in its condemnation it did not point to Pakistan and some Indian media outlet swiftly pointed to it.

Pakistan has vehemently denied the Indian accusations. Its Prime Minister, Imran Khan, has challenged India to provide proof. Since the attack, military build-up on both sides of the border has increased and tensions escalated further since Tuesday when Indian Air Force carried out air strikes in Balakot, Pakistan. Indian media reported that strike destroyed the biggest training camp operated by JeM killing at least 350 terrorists including 25 trainers.

In midst of all these tensions, Nepal has remained relatively calm. Though it condemned the terrorist attack, it did not speak anything about terrorist organizations that are actively involved in launching terrorist attacks in its neighboring country. India had expected more stern condemnation from Nepal.

Connected with India on three sides, having shared cultural and religious ties, and being the biggest trading partner, Nepal’s condemnation on the issue should have been more vocal, given the reality that it was the worst terrorist attack in India for over a decade. Though Prime Minister KP Sharma Oli called on Indian PM Modi personally and assured that Nepal stands with India in its fight against terrorism, it did not carry as much weightage as the same assurance would have carried, had it been announced in the government’s official statement. Despite the evident gravity of the situation, Nepal is yet to formally announce its allegiance to India in fighting cross-border terrorism.

With deep and century-old people-to-people relationship, both our nations have cherished close relations at all levels. Because of the open border, India has always expressed concern over cross-border terrorism, especially the use of Nepali soil by hostile forces to launch terrorist attacks in India. Its security organs have always shared this concern with their Nepali counterparts. At the international level too, India has always worked together with Nepal. During the difficult times, India had anticipated full support from Nepal, given that it was getting support from most of Western nations.

Gorkhas of Nepal have become a part of all the battles that India has fought so far. Prime Minister Modi has highlighted this contribution in almost all of his visits to Nepal. Nepal should be able to appreciate this trust and faith of its neighbor on it and respond accordingly, especially in hard times like this.

There has been a tendency, at times, of neglecting the depth and extent of our relationship with India in the name of having impartial and balanced foreign policy. There are some shortcomings from Indian side too but there have been occasions when Nepali side has been unable to accord the seriousness to diplomatic issue. A foreign policy that calls for remaining silent in testing times cannot be called a balanced policy.

Prime Minister KP Sharma Oli often speaks of balanced foreign policy. But Nepal’s position on Venezuela made a sharp departure from this avowed policy. Though Venezuela is nowhere related to Nepal, senior leaders from the ruling party openly criticized the US for intervening in Venezuela’s internal affairs. If foreign policy does not restrict the government from siding with a far-away country like Venezuela, how does it restrict the government from siding with the nation’s closest neighbor that too when it is a victim of a massive terrorist attack? Even Saudi Arabia’s Crown Prince Mohammad Bin Salman expressed concerns over terrorism with Pakistan during his recent diplomatic visit to the country. When a country that is near to Pakistan in terms of geography and that has deeper economic and cultural ties with Pakistan, can express its concern over the issue, why can’t Nepal? Even Iran, that is neighbor to Pakistan, openly criticized it for sheltering terrorist organizations. Amid such international uproar against terrorism and supporting cross-border terrorism, Nepal should have stood by its neighbor and exhibited its diplomatic abilities.

India has supported Nepali and Nepalis in their fight for democracy and development efforts. Be it restoring of democracy, or ending Maoist-led insurgency in the country or be it building development infrastructures, it has always supported Nepal. Narendra Modi, since becoming the PM, has vocally stood by the Nepali people and furthered cooperation on many fronts including religious tourism, infrastructure development and so on.

To preserve the glory of the special relationship, a neighbor should show the courage to stand with its neighbor and throw its weight in its support.

LONDON, Feb 3: Sudesh Amman, the man shot dead by police in what officials described as a terrorism incident in... Read More...