Banned books for every woman 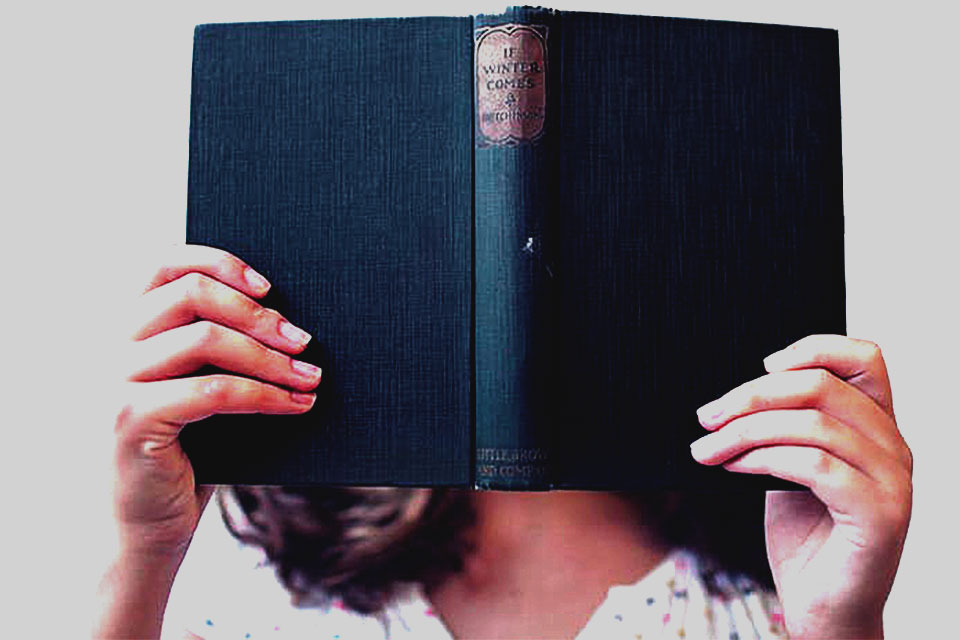 What with Woman’s Day celebrated around the world, we heard many voices make their stance on womanhood and woman’s rights be known. While we might often take this ability to raise points and start debates as a given, history – even very recent history – has served as a reminder that there are those who try and push censorships on certain women related issues.

They may be books that tell tales of sexual freedom, movies that argue against prescribed gender roles or mere stories that try and evaluate what it means to be a woman. However, at different times and places, we have had society ban and label them as “too vulgar”, “inappropriate” or just plain “offensive”.

People who impose bans though ought to learn by now that banning something only makes it that much more appealing. The Week brings to woman centric works of literature that once proudly featured in the banned list.

The Awakening by Kate Chopin

This book has been described as “immoral” and “poison” just because the thought of a woman searching for a role outside of that dictated by society was unimaginable when it was released. Kate Chopin had first dared to publish this book in 1899. Up to then, the Victorian reader had only met heroines in romantic fictions so you can only imagine how this book managed to shock them to the core.

Chopin is very honest in her portrayal of marital female infidelity in this story but apart from the controversies, this book is still appreciated for the depths with which it explores woman’s psychology. The awakening also earned its notorious reputation for questioning gender roles, certainly a bold move for its time of release as well as the decades that followed.

Our bodies, Ourselves by Boston Women’s Health Book

The title doesn’t deceive. This was meant to be a health book, not a topic of scandal. However, despite its good intentions to inform women about “the wise decision regarding pregnancy”, it appeared the 1970s wasn’t quite ready for the radical ideas it presented. The book was challenged for being “pornographic, encouraging homosexuality and filthy”.

In reality, the book covered topics like birth control, childbirth, menopause, sexual pleasure as well as gender identity. Those who read it today might find this isn’t the most informative guide but you will certainly enjoy the progressive tone of women of that generation. After all, it was a book written by women for women. In a way, it serves as a little note from history for all young feminists. Even for western women of the 70s, chances are that this was one of the first books about pregnancy that they could get their hands on.

The Well of Loneliness by Radclyffe Hall

Hall couldn’t even sell a single copy of this book when she tried to release it in 1928 because it was banned outright upon publication. She risked her career then but now The Well of Loneliness is considered a classic.

This novel is about lesbian relationships. Many believe it is based on Hall’s own story and unlike some of the other banned counterparts, Hall doesn’t focus on steamy scenes and fantasies. On the contrary, the story is simply about her state of being. The chronicles aren’t exaggerated to enthrall readers nor understated to make it more digestible. The book is as straight forward as it can be. In this sense, you can call it a timeless portrayal.

Back in its time though, The Well of Loneliness was called “obscene” by a British court for referring to “unnatural practices between women”.

I Know Why the Caged Bird Sings by Maya Angelou

Who in their right mind would think of banning Maya Angelou’s work now? However, as she was trying to build her literary career, Angelou actually became one of the most banned writers in US history. Her debut novel, I Know Why the Caged Bird Sings, was regularly removed from schools. It was taken out of libraries and reading lists after being released in 1969 because guardians deemed it to be “indecent” and “inappropriate” for young readers.

The things you should know about Persepolis is that first, this is a graphic novel and second, it is about the author herself as she witnessed Islamic Revolution in Iran. This novel doesn’t try and tackle the big issues of being a woman. Satrapi merely puts forward her story.

As fundamentalism takes over her country, she talks about the horrors of war that she experiences as teenager, smoking cigarettes and listening to illegal music. In 2013, a couple of schools in different states in America including Chicago, Illinois, and Texas asked the book to be removed from their schools for “graphic language and images”. There were some who even dragged Satrapi’s religion into the debate, but we personally believe this is worth the read. Reviews call it smart, funny, and heartbreaking, all at the same time and also the graphics in the novel are amazing.

What better gift can you give your significant other than words that have influenced your thoughts and inspired you in... Read More...