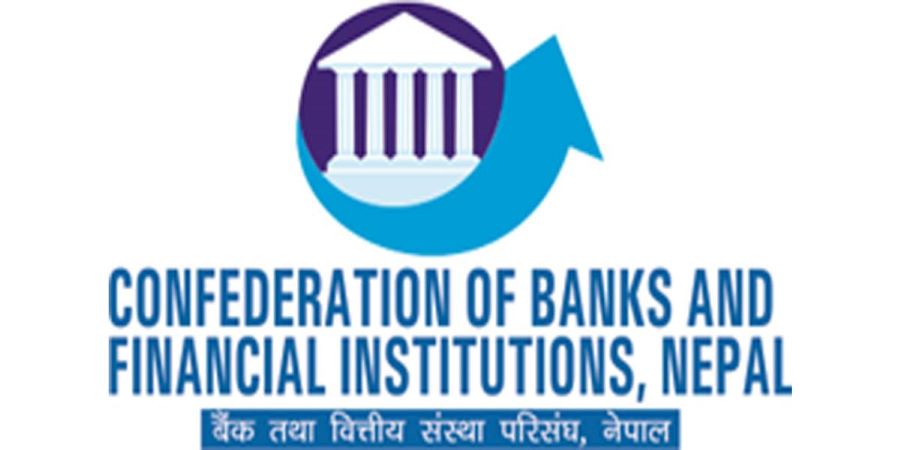 KATHMANDU, Feb 8: Banks’ improper policies for deposit collection and mobilization, besides many other factors, has been found to be responsible for the ongoing problem of liquidity shortage.

A study conducted by the Confederation of Banks and Financial Institutions Nepal (CBFIN) has pointed out the banks’ functioning also as one of the main causes behind liquidity crunch persisting in the country’s banking system. The umbrella organization of the chairpersons and directors of the banks and financial institutions had formed a task force led by Upendra Poudyal, chairman of Nabil Bank.

According to the study report, defects underlying banks’ functions apart from low capital expenditure by the government, decline in remittance earnings and weak surveillance by Nepal Rastra Bank (NRB) are among the major causes of the liquidity shortage. “The short-term deposit collection, the defective lending policy adopted by many banks are also responsible for inviting the problem.”

Currently, deposit collection in fixed deposits with maturity of up to two years is around 10 percent while the banks have issued around 30 percent of credit for long-term lending. The records with NRB also show that long term loans of Rs 598 billion have been funded by the fixed deposit with maturity of one year or less.

The banks’ attempt to attract short-term deposits has also led to high volatility in the interest rates. In addition, banks have failed to check their lending to unproductive sectors.

BN Gharti, an expert and a member of the study panel, said high fluctuation in the interest rates has aided to the diversion of funds to cooperative and informal trading resulting in the liquidity shortage in the core banking system. “It is obvious that they make excessive loan flow amid rising demand, but they are unable to scrutinize their loan issuance to unproductive businesses,” said Gharti, adding that the banks should develop their assets management plan to solve the existing liquidity problem.

Ineffective roles of NRB and the government have also been blamed for the persisting problem of liquidity crunch. “Although NRB has a mandatory provision for banks to report to the regulatory body on a regular basis, why did the central bank shut its eyes when the banks had been practicing unhealthy loan portfolios?” Gharti questioned. He also blamed the government for not implementing policies to increase the use of the domestically-produced goods amid ballooning imports.

Ramesh Poudel, another member of the study panel, said there is a need for complete restructuring of the banking business. “Focus on long-term investment plans by banks and deregulation of the banking business, like allowing the banks to take loans from foreign institutions could help solve the recurring liquidity problem,” he said.

The study report has recommended to the government to provide incentives on exchange rate premium on the remittance sent to and deposited in banks. Likewise, incorporating the migrant workers also under the social security scheme could also help bring in remittance earnings through formal channels.

NRB has also been criticized for its attempt to micromanage the banking business. Rather the bankers have been advised to work in cooperation to solve the problem, according to the report.

KATHMANDU, June 28: The banks and financial institutions (BFIs) collected deposits of Rs 5 billion in the past one month. ... Read More...

KATHMANDU, Jan 11: Commercial banks were able to collect additional deposits of Rs 59 billion over the past one week, which... Read More...