Back to the creed 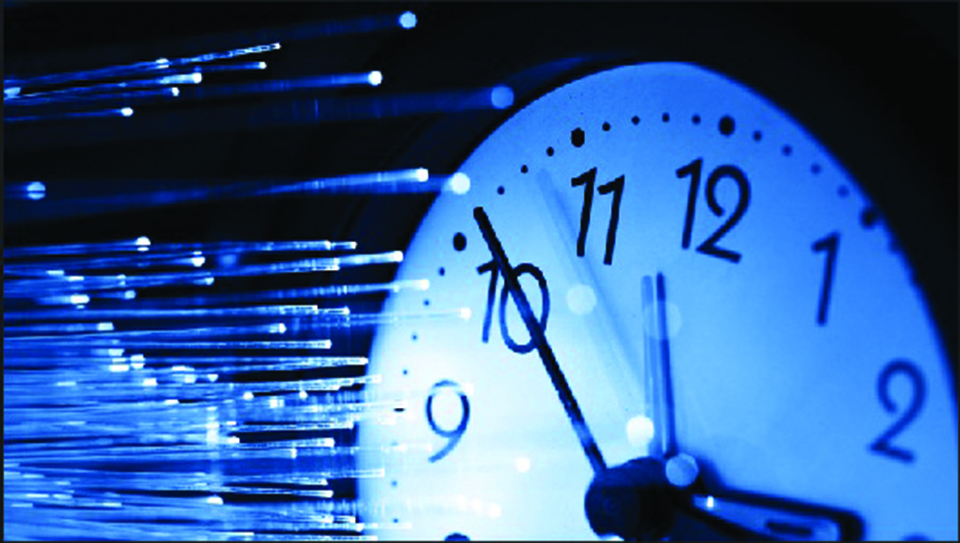 Why is the government that stormed to power on the plank of political stability and development catering to anti-democratic pathologies of the past?

Past has a way of clawing back. When uncertainties of the present become messy and painful to handle, the obvious impulse is to yearn for the good old days in search of absolutist certainties. But the easiest route in the short run is not always the best way, especially when there is something extraordinarily important at stake.

The recent decision by the government to make Daura-Suruwal, ‘Nepali dress,’ official attire worn by majority of Nepalis reeks of Mahenda-era nationalism. That this happened after years of painful struggle, including People’s War and multiple movements that were supposed to change the old symbols of state-centric nationalism is unfortunate. The collusion of so-called ‘pro change’ leaders like Pushpa Kamal Dahal and Upendra Yadav makes it even more distressing.

As a school going kid, I actually believed Daura-Suruwal was a ‘Nepali dress.’ Brought up in  middle class family where parents live out their own dreams vicariously through their children by rearing them in a way to fit into the ‘system’ with the hope of upward mobility, I was fed with a wrong notion at home that a good Nepali had to dress in a specific way. School was no different where books were a medium to propagate Panchayat-era ideology. This early indoctrination coupled with relatively small number of role models against whom I could evaluate my lifestyle against generated a sense of monolithic consciousness. Such is the tyranny of living under the terms set by majority it distorts the worldview completely.

This ghettoized mindset got a good riddance when life presented an opportunity to mingle with the dazzling diversity of role models and lifestyle choices. This coupled with the exposure to new media helped develop a heightened sense of individuality. This changed my self-image.

At the similar juncture, Gajendra Narayan Singh’s effort of projecting Madhesi identity as distinct was gaining a wave of sympathy across Madhes. I was not to be left unaffected. Maoist’s people’s war and Madhes movements that were far more radical helped crystallize what was purely personal inside me, while also generating political consciousness about how  imposition of singular culture was at the heart of creating exploitative relationship between the ruler and the ruled. The ‘Nepali dress’ then became a symbol of privilege and segregation to me. At the peak of Madhes Movement in 2007, when the instances of burning Dhaka topi emerged, I found myself sympathizing with the movement. My parent’s dream of me fitting into the mould evaporated. One reason could be the lack of pliant docility and subservient attitude that characterized their generation of Madhesis.

The obvious question one would ask is why are we in thrall of our inglorious past that has, if anything, been an impediment for progress? Why is the government that stormed to power on the plank of political stability and development suddenly catering to the anti-democratic pathologies of the past? This sudden nostalgia may have deeper implications.

As the chief inheritor of Mahendra-era nationalism, the present government still clings to the stale idea that Gorkhali nationalism forms the basis of Nepal. It probably views the struggle of the last 20 years, where the underprivileged and the excluded dominated the scene as an aberration in the history that is otherwise dominated by Khas-Arya. The constant tussle between the ruler and the ruled is seen as a reason that led to the erosion of moral fiber of our society. The current dispensation comprising of dominant Khas-Arya therefore feels the urgent need for moral rejuvenation of the nation that must be done on the basis of Gorkhali nationalism of which Daura-Suruwal is a potent symbol. This may be a therapy to resolve a longstanding crisis of national identity. It is easy to project national unity being at stake which therefore calls for doctrinaire adherence to the creed.

If reverting to the past is a way out, what stops the government to go one step further and reinstitute constitutional monarchy—the ultimate symbol of national unity? The process may have just begun.

Six months after its formation, the provincial governments are still decrying lack of support from the centre. Deliberate confusions are being created, as we have witnessed in the case of imposition of taxes by the provinces, to make the entire scene look unruly. Suddenly whispers are growing louder about the untenability of federal system. Government’s commitment to the constitution implementation seems questionable on several grounds.

Geopolitics too seems favorable. In neighboring India, Hinduism seems to be in a revivalism mode and is going to be a decisive factor in the elections of 2019. Going by the current forebodings, if BJP comes to power, it is expected to tamper with the ‘secular’ nature of India’s constitution. Nepal is bound to feel pressure to revert to the Hindu nation with king as the ceremonial if not the supreme head.

The attempt to impose cultural uniformity in a diverse country like Nepal is a way of miniaturizing the idea of nation. It automatically creates discontent and sows seeds of exclusion which can be harnessed by the proficient artisans of politics to cultivate violence. When there are fears of cultural deracination, identity becomes an explosive issue. We have already witnessed the fury of identity movement post-2006.

In Panchayat-era, majoritarianism was tolerated because, among other things, most minorities lacked strategic power to disrupt the system. In today’s finely wired system, especially in case of Nepal, this is no longer true.

Resistance to the “melting pot” is on the rise as various ethnic groups choose to remain proudly different. Representatives from the diverse ethnic groups proudly donning their cultural robes during oath taking ceremony of local, provincial and central level is a case in point. It is ironical that Province 2, which fought tooth and nail for recognition of distinct Madhesi identity, was most representative of cultural diversity existing in Nepal during oath taking.

American writer Alvin Toffler writes: “Assimilation was the ideal of industrial society, corresponding to its need for homogeneous workforce needed for mass production. Diversity is the new ideal, corresponding to the heterogeneity of the new system of wealth creation.” In a demassified society, to use Toffler’s word, where technology permits customization of products and markets are broken into niches and serve to the continually narrowing audience, why should politics presume the existence of homogeneous masses?

In a highly stratified media environment where global, national, regional and local media are competing for eyeballs and we are besieged by fragments of imageries, contradictory and unrelated, projecting a standardized image of Nepal is a false attempt to revive the past.

The relics of the past may remind us of good old days, but to declare it as official attire of the nation is a misplaced priority. The assumption that there is something unique about the culture of dominant group that binds all others and therefore they have to put up with it is fallacious.

KATHMANDU, Sept 19: The government has brought forth clarity on the joint statement issued during the State visit of Prime... Read More...