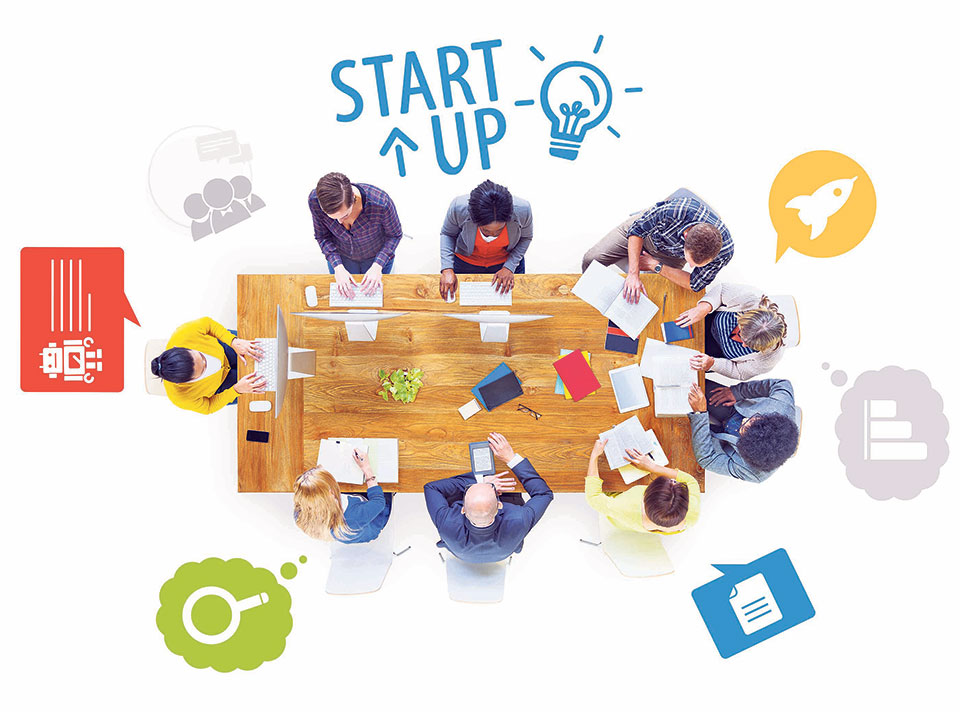 KATHMANDU, August 12: The government has expedited the process of providing subsidized loans to startups that have remained on hold since last year.

Through the new budget on May 29, the erstwhile KP Oli-led government announced to provide project loans to startups at just one percent interest rate. Although the current government led by Sher Bahadur Deuba is revising the ordinance-based budget, sources said even the new government is considering implementing this program.

Mahesh Acharya, spokesperson for the Ministry of Finance (MoF), said the ministry has almost finalized the working guideline in this regard. Last week, the parliamentary Finance Committee directed the government to provide a seed capital of up to Rs 2.5 million to young entrepreneurs.

In May 2019/20, the government through a public notice invited proposals from the startups with the aim of providing them a seed capital of up to Rs 5 million. However, citing the lack of a relevant law, the government did not implement the program to which a total of 699 young entrepreneurs had forwarded their applications.

The government has set aside a fund of Rs 1 billion to provide subsidized loans to startups. The amount of loan and timeframe to settle the loan by an individual firm will be decided through the working guideline, according to the MoF.