The Supreme Court has issued an interim order in the name of the government to ban 34,000 citizenships that were distributed between 1997 and 1998. It has also barred the government not to grant citizenship to children born by descent.

President Bidya Devi Bhandari on Friday said that the development of ‘Trans-Himalayan Multi-Dimensional Connectivity Network’ including Nepal-China Cross-Border Railway will boost connectivity not only between Nepal and China but other countries in the region. 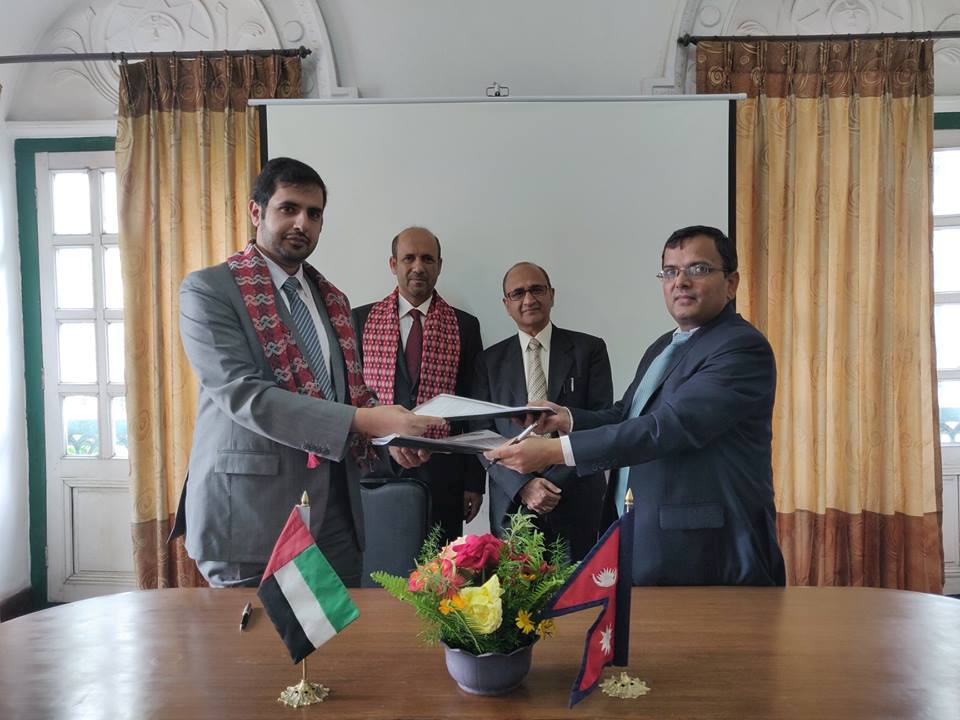 Nepal and the United Arab Emirates were agreed to sign a revised labor agreement on Thursday. The two sides reached the consensus during a two-day second Bilateral Technical Meeting on the draft Memorandum of Understanding (MoU) between the Government of Nepal and the Government of the United Arab Emirates on the Recruitment, Employment and Repatriation of Workers that was concluded on Thursday in Kathmandu.

A rescue helicopter plucked a Malaysian climber from Mount Annapurna in west Nepal on Friday, where he was stranded for two days after climbing the world’s tenth highest mountain this week, officials said.

Aftershocks may occur for years: seismologists 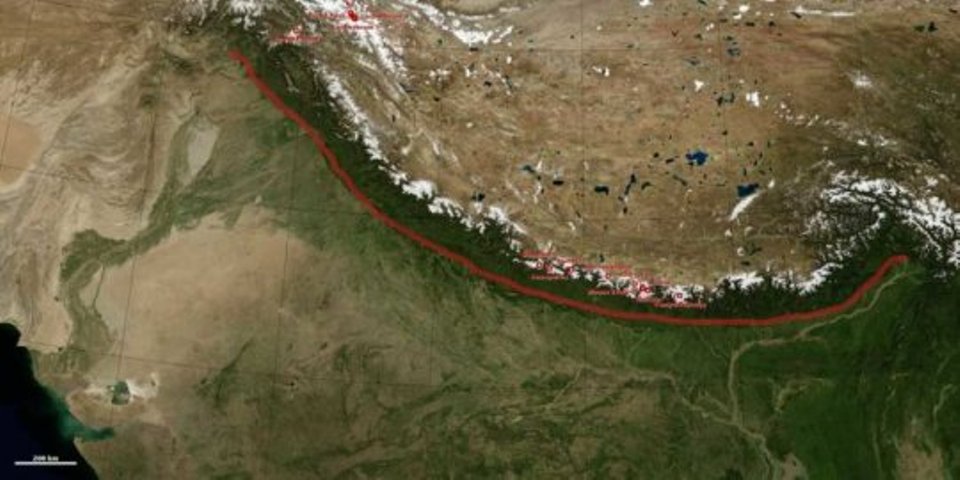 Aftershocks of the Gorkha major earthquake which had struck the country on April 25, 2015 may continue for years, said seismologists. Four years on since the devastating earthquake hit the country, over 46,000 below 4 on the Richter scale occurred so far, according to the National Seismological Centre. 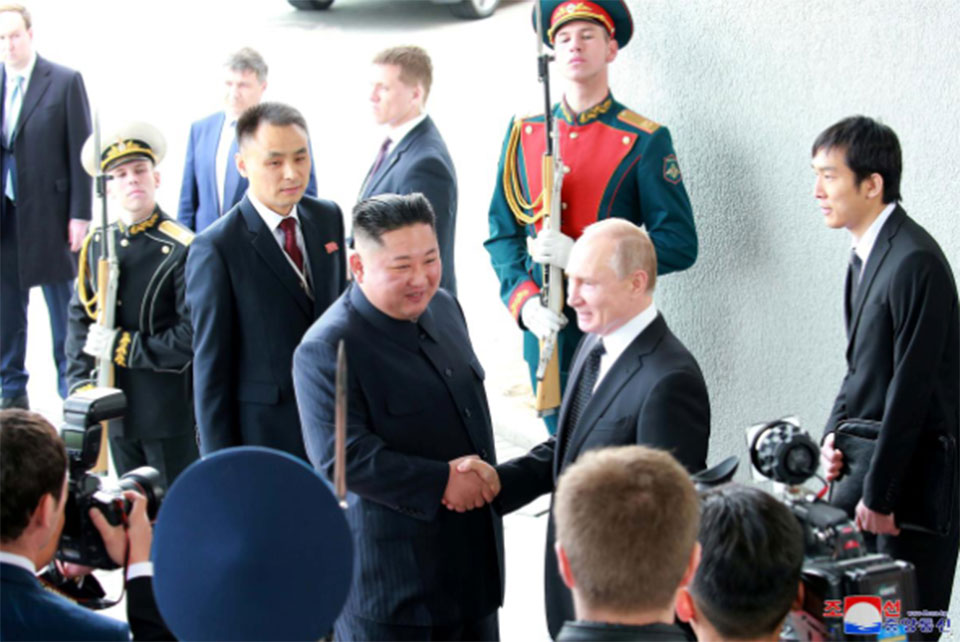 The underappreciated beauty of PPL

POKHARA, Nov 6: The inaugural season of Pokhara Premier League (PPL) under the lap of the Himalayas caused many hearts throb... Read More...

KATHMANDU, Oct 4: The Supreme Court has stayed the decision of Kathmandu Metropolitan City to demolish the historic Bag Durbar to... Read More...