After the liberal international order 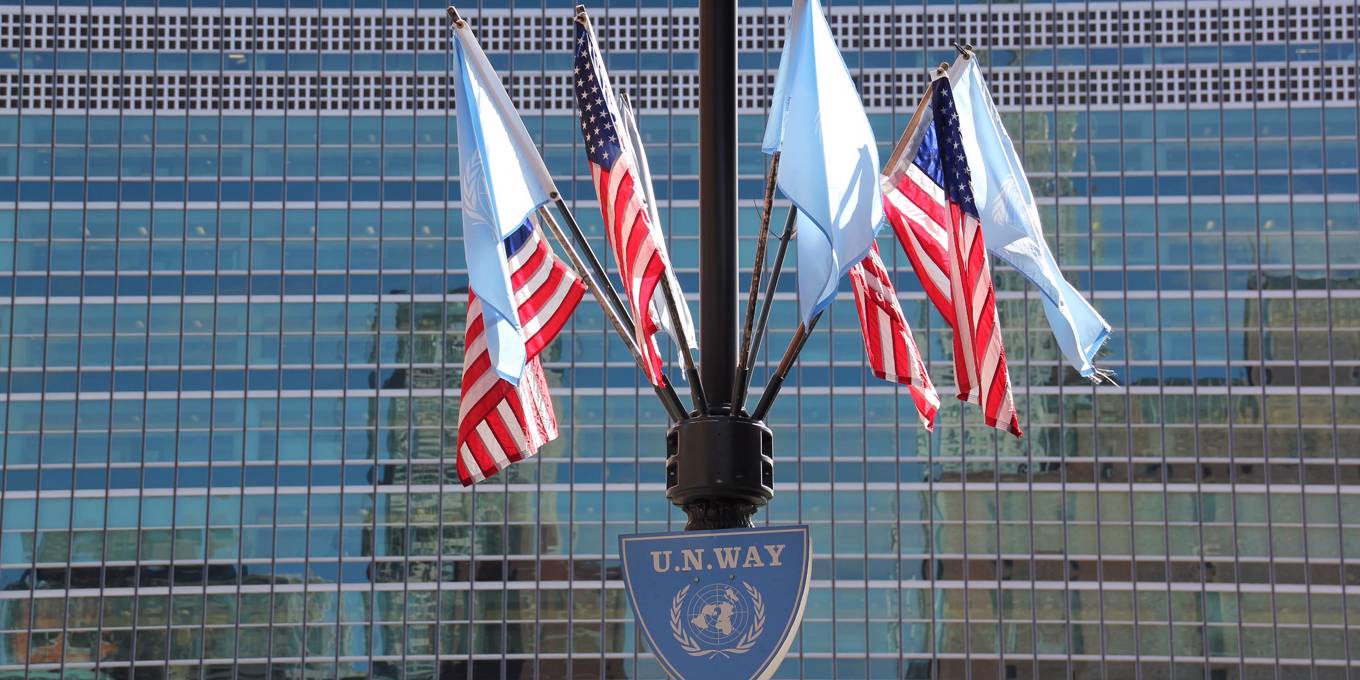 If Biden is elected, the question he will face is not whether to restore the liberal international order. It is whether the US can work with an inner core of allies to promote democracy and human rights.

CAMBRIDGE – Many analysts argue that the liberal international order ended with the rise of China and the election of US President Donald Trump. But if Joe Biden defeats Trump in November’s election, should he try to revive it? Probably not, but he must replace it.

Critics correctly point out that the American order after 1945 was neither global nor always very liberal. It left out more than half the world (the Soviet bloc and China) and included many authoritarian states. American hegemony was always exaggerated. Nonetheless, the most powerful country must lead in creating global public goods, or they will not be provided—and Americans will suffer.

The current pandemic is a case in point. A realistic goal for a Biden administration should be to establish rules-based international institutions with different membership for different issues.

Would China and Russia agree to participate? During the 1990s and 2000s, neither could balance American power, and the United States overrode sovereignty in pursuit of liberal values. The US bombed Serbia and invaded Iraq without approval by the United Nations Security Council. It also supported a UN General Assembly resolution in 2005 that established a “Responsibility to Protect” citizens brutalized by their own governments—a doctrine it then used in 2011 to justify bombing Libya to protect the citizens of Benghazi.

Critics describe this record as post-Cold War American hubris—Russia and China felt deceived, for example, when the NATO-led intervention in Libya resulted in regime change—whereas defenders portray it as the natural evolution of international humanitarian law. In any case, the growth of Chinese and Russian power has set stricter limits to liberal interventionism.

What is left? Russia and China stress the norm of sovereignty in the UN Charter, according to which states can go to war only for self-defense or with Security Council approval. Taking a neighbor’s territory by force has been rare since 1945, and has led to costly sanctions when it has happened (as with Russia’s annexation of Crimea in 2014). In addition, the Security Council has often authorized the deployment of peacekeeping forces in troubled countries, and political cooperation has limited the proliferation of weapons of mass destruction and ballistic missiles. This dimension of a rules-based order remains crucial.

As for economic relations, the rules will require revision. Well before the pandemic, China’s hybrid state capitalism underpinned an unfair mercantilist model that distorted the functioning of the World Trade Organization. The result will be a decoupling of global supply chains, particularly where national security is at stake.

Although China complains when the US prevents companies like Huawei from building 5G telecommunications networks in the West, this position is consistent with sovereignty. After all, China prevents Google, Facebook, and Twitter from operating in China for security reasons. Negotiating new trade rules can help prevent the decoupling from escalating. At the same time, cooperation in the crucial financial domain remains strong, despite the current crisis.

By contrast, ecological interdependence poses an insurmountable obstacle to sovereignty, because the threats are transnational. Regardless of setbacks for economic globalization, environmental globalization will continue, because it obeys the laws of biology and physics, not the logic of contemporary geopolitics. Such issues threaten everyone, but no country can manage them alone. On issues like COVID-19 and climate change, power has a positive-sum dimension.

In this context, it is not enough to think of exercising power over others. We must also think in terms of exercising power with others. The Paris climate agreement and the World Health Organization help us as well as others. Since Richard Nixon and Mao Zedong met in 1972, China and the US have cooperated despite ideological differences. The difficult question for Biden will be whether the US and China can cooperate in producing global public goods while competing in the traditional areas of great power rivalry.

Cyberspace is an important new issue—partly transnational, but also subject to sovereign government controls. The Internet is already partly fragmented. Norms regarding free speech and privacy on the Internet can be developed among an inner circle of democracies, but will not be observed by authoritarian states.

As suggested by the Global Commission on the Stability of Cyberspace, some rules barring tampering with the Internet’s basic structure are also in authoritarians’ interests if they want connectivity. But when they use proxies for information warfare or to interfere in elections (which violates sovereignty), norms will have to be reinforced by rules such as those the US and the Soviet Union negotiated during the Cold War (despite ideological hostility) to limit the escalation of incidents at sea. The US and like-minded states will have to announce the norms they intend to uphold, and deterrence will be necessary.

Insistence on liberal values in cyberspace would not mean unilateral US disarmament. Rather, the US should distinguish between the permitted soft power of open persuasion and the hard power of covert information warfare, in which case it would retaliate. Overt programs and broadcasts by Russia and China would be allowed, but that would not be true for covert coordinated behavior such as manipulation of social media. And the US would continue to criticize these countries’ human rights records.

Polls show that the US public wants to avoid military interventions, but not to withdraw from alliances or multilateral cooperation. And the public still cares about values.

If Biden is elected, the question he will face is not whether to restore the liberal international order. It is whether the US can work with an inner core of allies to promote democracy and human rights while cooperating with a broader set of states to manage the rules-based international institutions needed to face transnational threats such as climate change, pandemics, cyber-attacks, terrorism, and economic instability.

Joseph S. Nye, Jr. is a professor at Harvard University and author, most recently, of "Do Morals Matter? Presidents and Foreign Policy from FDR to Trump"

There are still many guardians and students who are confused about the GPA system. They are misinformed that nobody will... Read More...