After historic rocket launch, Chinese startup to ramp up missions 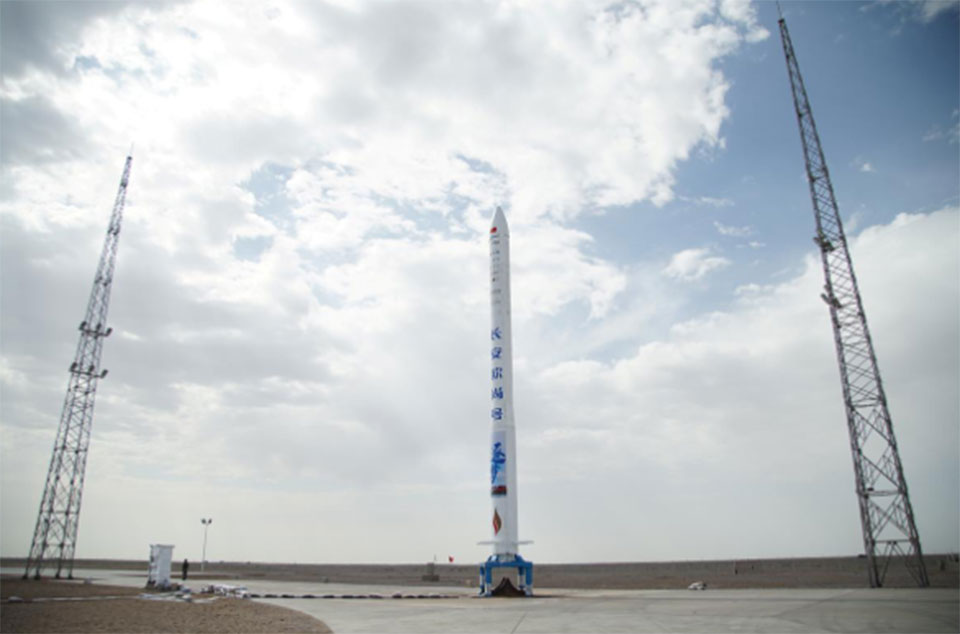 iSpace’s success has turned up the heat on the country’s other 15-plus startups to develop vehicles capable of delivering satellites into orbit. Since late last year, two other firms have attempted but failed.

China envisions constellations of commercial satellites that can offer services ranging from high-speed internet for aircraft to tracking coal shipments. Reliable, low-cost and frequent deployment by private firms will be key.

“If you don’t have a rocket that can go into orbit, that shows that you don’t have a product. What business model can you speak of then?” iSpace’s Vice President for Finance Huo Jia said in an interview on Tuesday.

“The threshold for orbital launches is extremely high, and 99% of companies will fail,” Huo said, predicting only one or two firms in China would be successful in the next five to 10 years.

Clients from Singapore, Italy, Spain, Hong Kong and Sri Lanka, as well as mainland customers, have already either signed up for a spot on iSpace’s rockets or expressed interest.

iSpace is open to both private and government clients.

“It’s the same for us whether it’s a private or a state-owned company,” Vice President for Marketing and Communications Yao Bowen said.

The price tag to launch a rocket is 4.5 million euros ($5 million), Yao added.

That compares with the $25 million to $30 million needed for a launch on a Northrop Grumman Innovation Systems Pegasus, a commonly used small rocket.

Since its founding in late 2016, iSpace has completed six rounds of fund-raising totaling over 700 million yuan ($102 million). The last round took place in June.

To help develop the Hyperbola-2, which will also be a reusable rocket, iSpace will “definitely” complete a large round of fund-raising later this year, Huo said, declining to give more details.

Many of iSpace’s rivals are designing cheap, disposable boosters. Only one other firm - LinkSpace - aims to build reusable rockets that return to Earth after delivering their payload, much like the Falcon 9 rockets of Elon Musk’s SpaceX.

The reusable design of Hyperbola-2 will cut costs by 70%, Huo said.

iSpace estimates a first launch of its reusable rocket in 2021.

The firm was founded by Peng Xiaobo, a former director of research and development at the China Academy of Launch Vehicle Technology, a top state Chinese rocket maker.

NAIROBI, March 10: The improvement in air quality that has been recorded in Chinese capital of Beijing in the last... Read More...

Efforts being made to bring the RSP back in govt: Minister Sharma
32 minutes ago