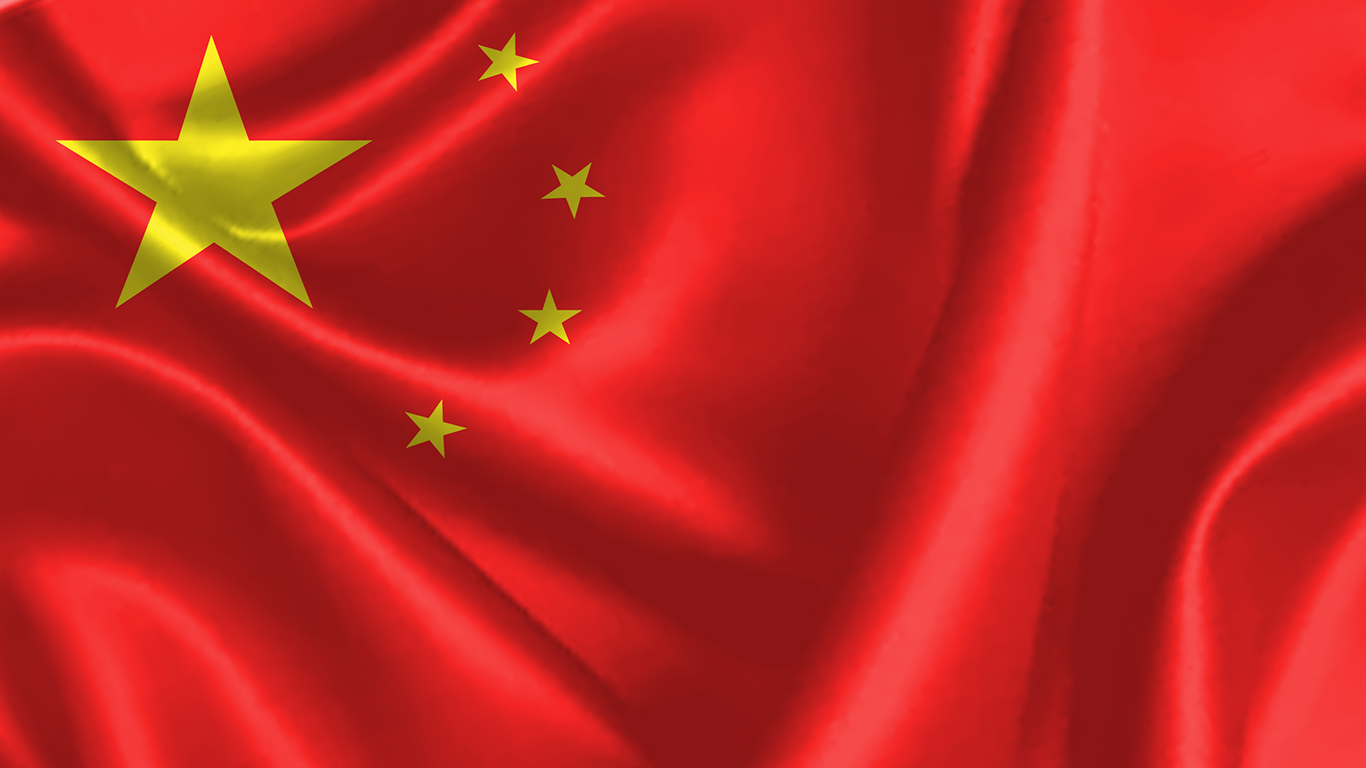 BEIJING, Sept 13: Officials in China's Sichuan province, which was hit by an earthquake that killed 93 last week, lowered the emergency response level as most transportation, electricity and communication services resumed, state media reported on Tuesday.

The strongest earthquake to hit the province in five years killed 55 in an area known as Ganzi and 38 in the city of Ya'an, CCTV news said.

Rescue efforts are still being carried out for 25 missing, including nine in Luding.

Ceremonies in several cities were held on Monday to remember the victims, according to the WeChat account of the Sichuan provincial government.

Rain in Sichuan has hampered rescue efforts over the past week and it is expected to linger across the region Tuesday and Wednesday prompting warnings for landslides in northeastern Zhejiang, Luding, southern Yunnan, northwestern Xinjiang and other places.

After historic rocket launch, Chinese startup to ramp up missions

Hearing on case against Home Minister Lamichhane continues
10 minutes ago

Four arrested with illegal drugs in Janakpur
27 minutes ago