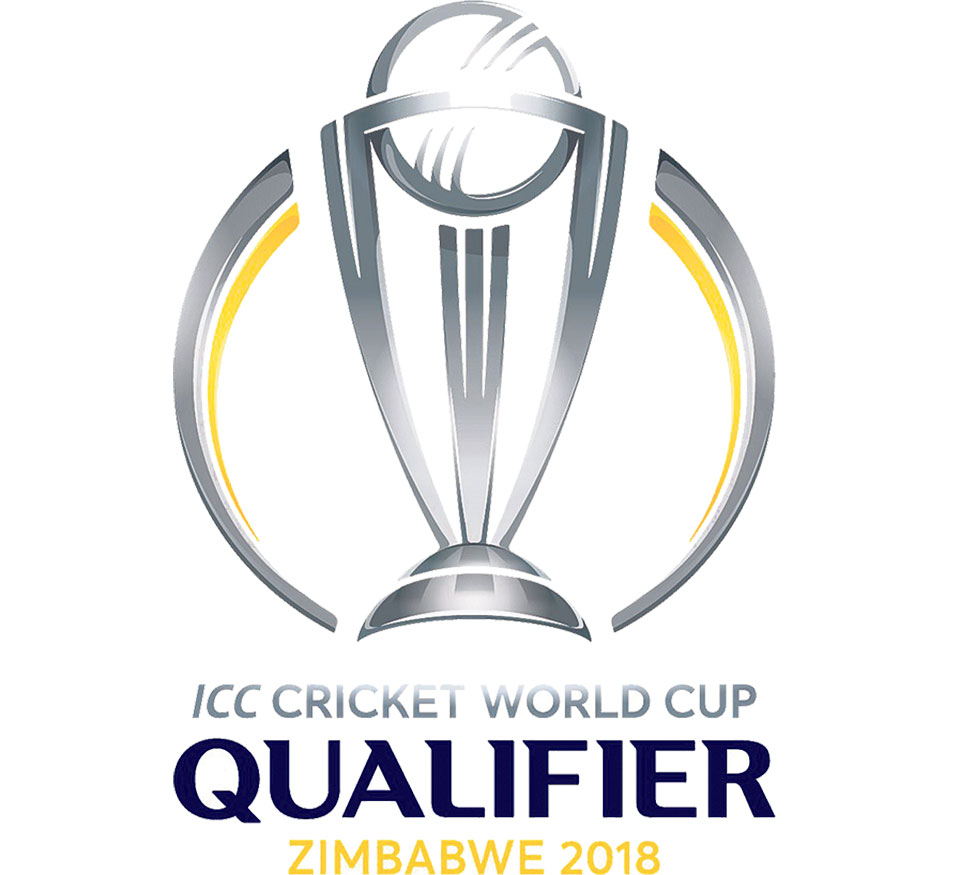 KATHMANDU, March 24: Afghanistan completed a remarkable comeback in the ICC Cricket World Cup Qualifiers to seal their place in ICC World Cup set to be hosted by England in 2019. The latest Asian test nation defeated Ireland in their final Super Sixes match by five wickets in a match played at Harare Sports Club, Zimbabwe on Friday to secure a spot along with West Indies in next year’s World Cup.

Associate teams Nepal and the United Arab Emirates (UAE) won their respective matches against Hong Kong in Group Stage and host team Zimbabwe in Super Sixes to provide Afghanistan with a chance to qualify for World Cup which Afghanistan sealed with a win against Ireland, the newest European test nation.

It all started when Scotland and Zimbabwe went down to rain-marred and gutting losses to West Indies and the UAE in the qualifier. Both teams had a great campaign before failing on the last ditch effort. It opned doors for Afghanistan, who rather had a poor run of form in tournament before hanging by thread to qualify for Super Sixes and on verge of reaching the World Cup Finals. If Scotland has won their last game Afghanistan had to win by some margin to improve their net run rate and had Zimbabwe won– they would have been knocked out regardless of the result of their final match against Ireland.

Afghanistan had a treacherous run in the tournament which saw them defy all odds to reach the grandest cricket event. The regular Captain Asghar Stanikzai was ruled out of the start of the tournament with appendicitis. Calum MacLeod’s feat, sweeping and reverse-sweeping leg-spinner and interim captain Rashid Khan on his way to an unbeaten 157 as they chased target of 255 put them on early setback.

Afghanistan batting collapsed from 156/3 to 194 all out, losing six wickets for 21 runs to submit second defeat in the group stage leaving Afghanistan seemingly staring down the barrel. Anshy Rath’s 65, saw Hong Kong make 241/8 batting first and hunted Afghanistan down as Ehsan Khan took 4/33, to give first big upset of the tournament. Afghanistan slipped to a third successive defeat.

Afghanistan’s revival started after Rashid Khan, the stand-in captain, took 3/45 with the ball combined with Mohammad Nabi’s 4/33 to dismiss Nepal for 194 in their final match of the group stage. A win against Nepal set the tone for Afghanistan’s rise.

Nepal then went on to register their first win of the tournament doing a huge favor by defeating Hong Kong by five wickets. Afghanistan progressed to next round over Hong Kong by virtuye of better net run rate. Afghanistan advanced to the Super Sixes despite winning only one game. And they didn’t carry any points as Hong Kong was eliminated in the group stage.

Afghanistan then emerged victorious by three wickets against West Indies, the fellow qualified team for the World Cup, in their first match of the Super Sixes followed by a win against the UAE. Rashid Khan’s 5/41 bundled out UAE for 177 followed by an unbroken sixth-wicket stand of 124 which saw Afghanistan home in their second Super Sixes match.