Rape and murder of minors 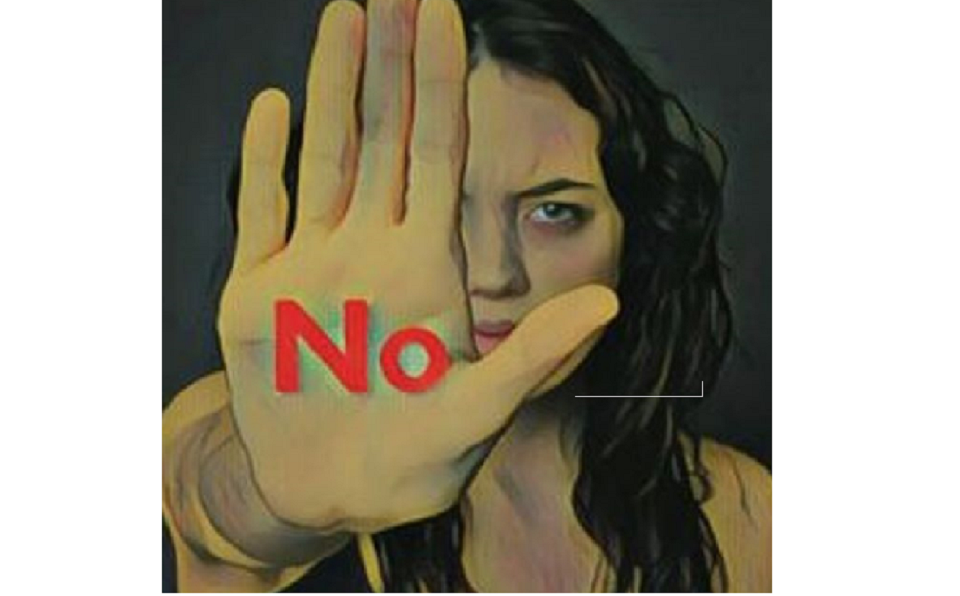 KATHMANDU, Oct 5: The country is in a state of shock over multiple stories of rape and murder of minors. Experts warn of worse days ahead in terms of the safety of girls and women.

Unless big investments are made to strengthen internal security, 'countless minors and elders will pay the price', they say. While the demand to hang the rapists is being heard on the street, experts remind that capital punishment has not deterred sexual crimes in other parts of the world.

"I've heard people and some parliamentarians demanding death penalty to rapists and murderers. Unfortunately, the solution is not that easy," said criminologist Madhav Acharya, a co-author of 'criminology and penology'. "When we take the life of the criminal, we are not just penalizing the individual, close family members are hard hit, and the irreparable loss gives rise to violence. If a father is killed by the state for any reason, his sons and daughters are more likely to be vengeful. The fear of being hanged or stoned to death has not brought down the number of rapists in any part of the world," he added.

A lot of countries, including Bangladesh, Pakistan, China, Saudi Arabia and Iran have death sentences or castration to rapists. In India, the gruesome rape and murder of Nirbhaya in 2012 forced the government to go for strict laws (death penalty if rape leads to death or leaves the victim in a persistent vegetative state), and in 2018 gang rape and murder of an eight-year-old girl further resulted in death sentence for raping child under 12.

At home, we lost Nirmala Panta,13 (Kanchanpur), Samjhana BK, 12 (Bajhang), Sangita Mandal, 17 (Saptari), Angira Pasi,13 (Rupandehi) among dozens of other girls in the last two years. The data of Nepal Police is scary – 1,395 girls below 18 years were raped (murder after rape cases included) in the last fiscal year. 1,420 girls were raped the year before. Over 50 percent of the rape and murder victims were minors.

The police have reiterated that reporting of the rape cases have increased. In the fiscal years 2072/3 , 2073/4, 2074/5, the registered numbers are less than 1,000. However, the police says that rape and murder victims include disturbing number of small boys and girls.

According to SP Durga Singh, chief of the women and children section at Nepal Police, it is scary that very young girls are being targeted, and in a number of cases minor boys are rapists. "Rapists always look for an opportunity," she said. While citing poverty, unemployment, unregulated internet access, lack of awareness and family protection as the major reasons behind rape, Singh urged everyone to be responsible in creating a safe community.  She claimed that the police have tried their best to mitigate violence in the society, 'despite resource crunch'.

"We work closely with the community under CPP, locals, children,vulnerable groups are reached out. The pandemic has interrupted our work," she said, adding that there are over 300 women cells across the country.

Dr Yubaraj Sangraula, executive director and principal of Kathmandu School of Law, has written extensively on the criminal justice system. He is not convinced that anything less than massive investments on internal security can ensure peace and order in the country. The country has least prioritized investments on the frontline agencies, and the entire security system, he notes.

"If we walk the right way now, we will see results sometimes in the future. We have to start somewhere," he said. "But has our state thought of making investments to create a safe society? Since our police have to do everything manually, we need at least 200,000 police personnel so that even remote areas have adequate support systems," he added.

He further stated that a country like Nepal 'which is in the process of evolution' naturally faces crisis on several fronts. Urbanization coupled with poor governance give pathetic results. "We want to hang rapists, we think girls will then be safe, but the problem is deeper and can be addressed only with good governance and smart choices. Or else, we should be ready to expect a worse scenario," he warns.

Sociologist Neeti Aryal Khanal urges for fast track courts to handle the cases of violence against women and to end impunity. Protection of male supremacy and atrocities have to be checked, she said. "Victim friendly legal processes, zero tolerance to impunity, empowerment of girls, and right education to boys are the keys to better the situation," she added.

Convicted rapists in Nepal get seven to 20 years of jail term. If the victims are minors-- below 10 years of age-- and elders ---above 70, the rapist faces lifetime imprisonment. A number of reasons make justice elusive for victims. Family or civil settlement is common in Nepal.

POKHARA, Sept 26: Kusum Paudel, 27 has been arrested for raping and murdering 10-year-old Shriya Sunar. Paudel is Shriya's neighbor and also a... Read More...