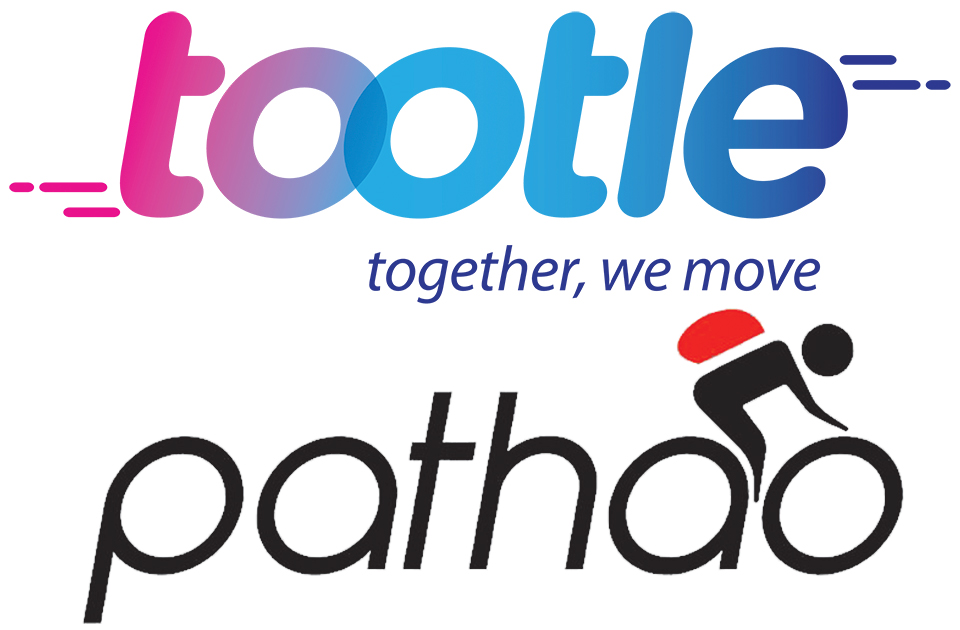 KATHMANDU, March 12: Bowing to protest by the Nepal Meter Taxi Entrepreneurs Association (NMTEA), the Department of Transport Management issued an official notice on Wednesday banning the use of private vehicles by paying passengers.

The move comes a day after taxi drivers picketed the department office at Minbhawan to protest the use of private vehicles by passengers who pay.

The department had issued a similar notice on November 19. The new notice also indirectly restricts the operation of popular ride-hailing services like Tootle and Pathao.

The Patan High Court on February 12 directed the government to promulgate laws to regulate and manage ‘ride-sharing’ services. The notice issued by the transport management department flouts the court directive.

According to Arjun Gautam, president of NMTEA, the government has already gone way beyond what is required by the law and the operation of ride-sharing services has hampered the taxi business.

“There is already a government regulation against registered private vehicles being used for public transport or for income generation and there is no action against those who are violating this regulation,” said Gautam.

“Taxis are registered solely for public transport purposes, we pay tax on a regular basis, get route permits, follow all the rules set by the government, and we are punished if we refuse to go by the meter or charge extra, but the vehicles used for ride-sharing charge whatever they like all in the name of technology,” he added.

Last year, a number of Tootle and Pathao riders were arrested by police on the ground that these services were not legally registered. This move drew criticism from all quarters. The prime minister intervened and both the services were later allowed to operate as usual. Officials at the department agreed to come up with new regulations as soon as possible to govern ride-hailing services.

“The notice issued by the department has not made it clear that it is specifically aimed at Tootle and they have not sent us any letter regarding this,” said co-founder and CEO of Tootle, Sixit Bhatta, “This is not the first time such a notice has been issued and we are used to it.”

“The high court has already ordered the traffic police not to punish the ride-sharing operations but the transport management department has issued a notice which is the same as its previous notice,” said Asheem Man Singh Basnyat, regional director of Pathao,

“The regulations regarding the operation of ride-sharing services that the line minister promised to get implemented are still in the making and I have heard that there are private vehicles operating as taxis; the department notice may be aimed at those who have evaded tax on such operations,” Basnet said.

Officials at the department did not respond to phone calls by Republica.