Making a perfect cup of tea 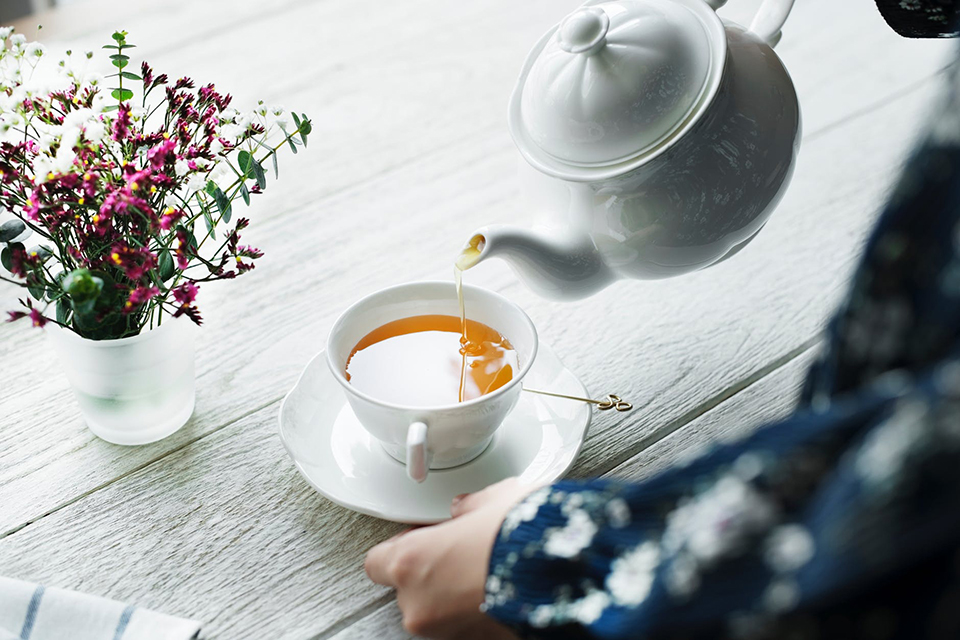 There is perhaps nothing more enjoyable in life than sitting down in the morning, with music playing in the background, and sipping on some hot tea. This little ritual prepares you to tackle the zillion responsibilities of the day. Which is why it’s so important that you make a good cup of tea.

The temperature of the water is really important. And it depends on the type of tea you want to make. Most black teas need around 96°C, and green teas around 70°C. There are kettles that let you set the temperature but you can also buy a thermometer and use that instead. Also, tea needs oxygen so don’t re-boil water. Re-boiling can take a lot of oxygen out and your tea will end up tasting a bit metallic. Always use fresh cold water in the kettle. Tea loves oxygen as it helps the flavor develop.

Most of us are guilty of looking at our kettle for old, used water and re-boiling that. If you keep re-boiling the water in the kettle it loses all of its oxygen and then you are left with a really flat cup of tea. If you boil the kettle with fresh water you will have a full cup of oxygenated tea that tastes just divine.

The time you leave the tea in the pot depends on the type of tea, so make sure you look for steeping instructions and do accordingly. Three to four minutes is usually the time required for optimum infusion. Whether you are using a mug or a pot to make your tea, remove the teabag before drinking.

Leaving the teabag in the mug or pot for too long will result in over-steeping and your tea will taste bitter. Don’t squeeze the teabag in hopes of getting the last dregs of the tea from it. This will release tannis present in tea and make your cup of tea bitter.