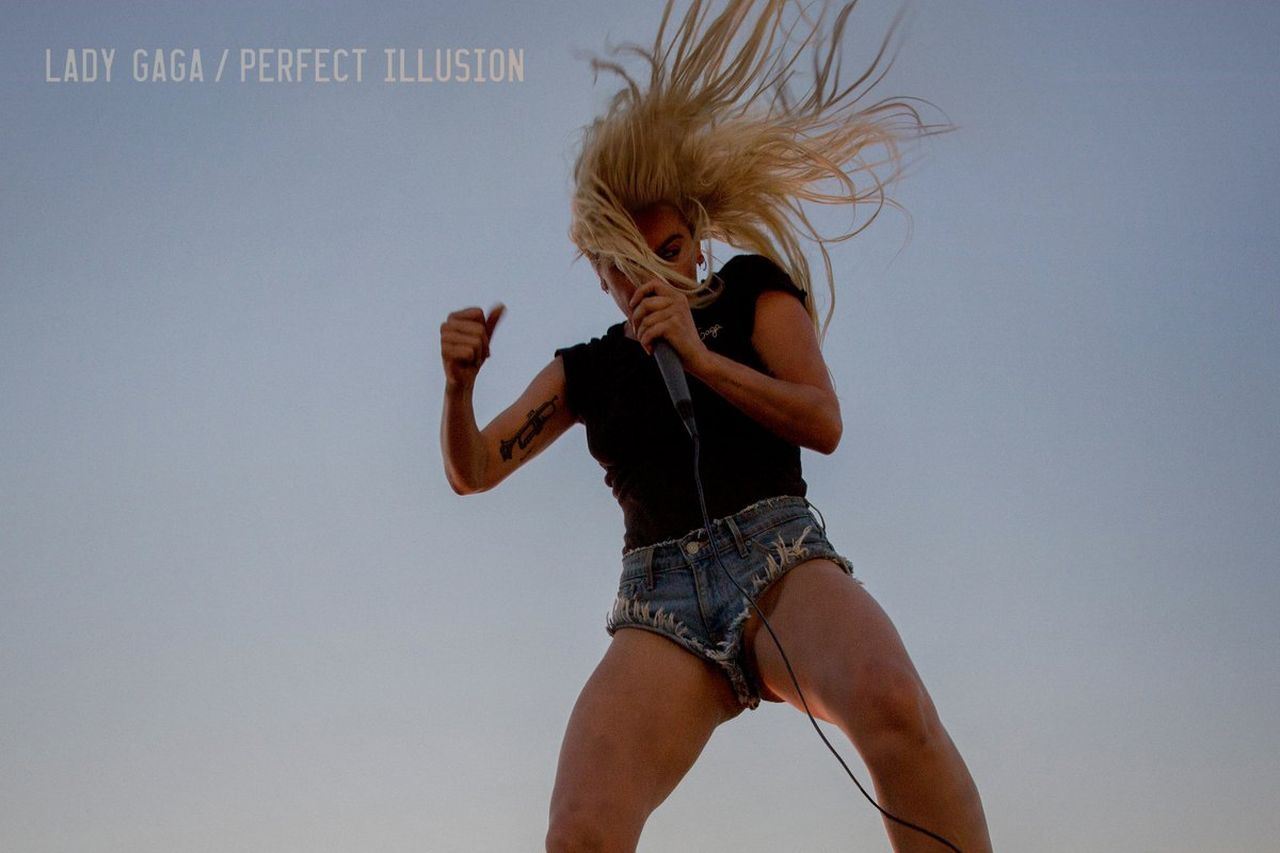 NEW YORK, Sept 10: After a detour recording torch songs and jazz standards, Lady Gaga returned with a flourish to pop music Friday, with the release of her new song "Perfect Illusion."

The dance-music diva told the BBC that her latest song was written on a manual typewriter, composed with music impresario Mark Ronson and Kevin Parker, of the Australian psychedelic rock band Tame Impala.

"Kevin flew to us from Australia and he came with this idea, that was the beginning of a song called 'Illusion,'" Gaga told the BBC.

"I work on a typewriter and we would bounce new lyrics back and forth."

She added: "We stripped everything away. Changed the melody, shifted it. I sat at piano, Kevin was on guitar, Mark was on the bass."

Gaga, 30, also revealed that her upcoming fifth album, which includes "Perfect Illusion," will also feature a duet with Florence Welch of Florence and the Machine.

Lady Gaga has been teasing the release of her new single for several days on Twitter, including snippets of lyrics.

"I don't need eyes to see/ I felt you touchin' me/ High like amphetamine/ Maybe you're just a dream," the singer wrote in a tweet this week, with the hashtag #PerfectIllusion.

Another tweet on Friday informed her fans, whom she affectionately has referred to over the years as "Little Monsters" that "PERFECTILLUSION is available NOW on @Spotify," including a link to the song.

Over the last several years, the singer of such disco-inspired dance-pop hits as "Paparazzi," "Poker Face" and "Born This Way" has taken a break from commercial music.

She has focused instead on standards from an earlier era, including duets with 90-year old crooner Tony Bennett, and headlined the Montreux Jazz Festival in Switzerland.

In recent years Gaga has toned down her outrageous and extravagant attire, which once famously included an outfit made of raw meat.

Socialite and reality TV star Paris Hilton has revealed that she is working on new music and it will be... Read More...

Lady Gaga wants to 'drive all over Tokyo'

Netanyahu out, Bennett in as Israel marks end of an era
50 minutes ago