Why I tore off the book 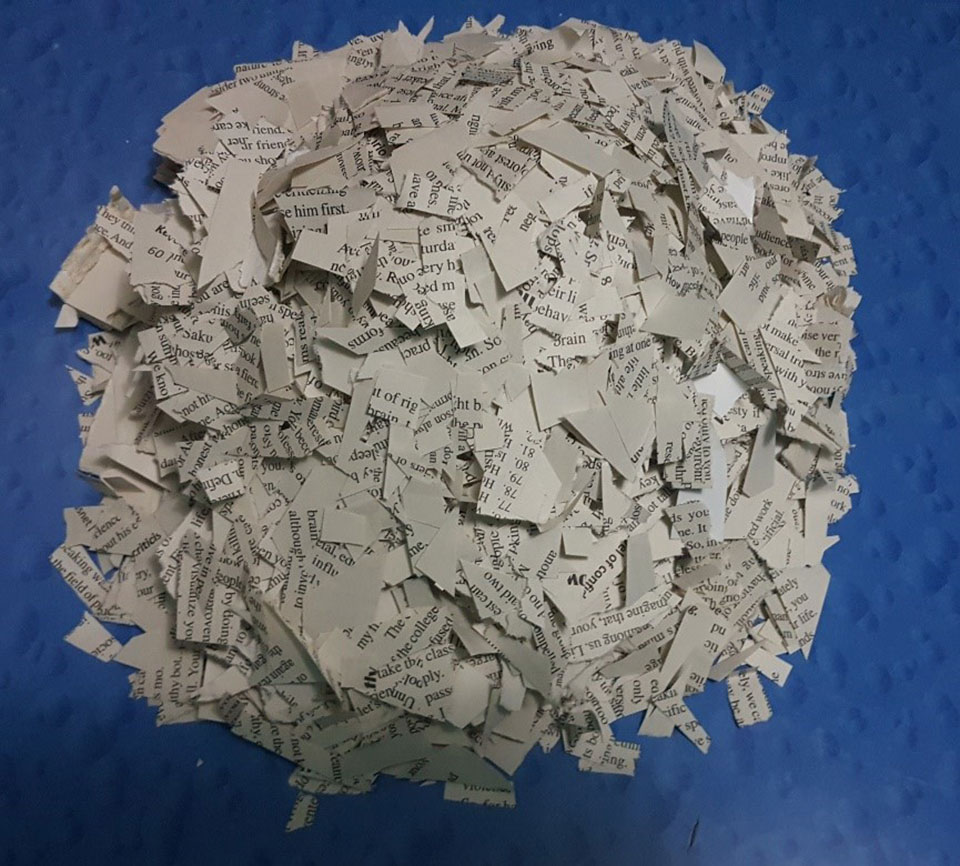 I had to buy the book that I knew was useless for me and I had to pay for it too. So I decided to

It is a Master’s level class.  The teacher’s phone rings and he is heard saying “bring eleven books, sir.” A student in the class reminds the teacher that there would be fourteen students as others were yet to come. The teacher, then, corrects the order and asks the person on the phone to bring 14 books.

Then a man with a heavy bag enters the classroom. The teacher greets the newcomer and asks the class to do the same. After receiving a welcome greeting and a round of applause, the teacher asks him to speak. Students are caught unaware.

The activities developing in the formal class of the reputed university shock the students as they don’t understand what this guy has to say and why they have to listen to him. The man in question is wearing a suit and tie but cannot speak eloquently and confidently. He has written a book in English on how to speak English but he himself does not speak correct English. The students can easily detect the errors he makes. To save his face, the new guy says this is the first time he is delivering speech only in English. Later he starts boasting that he has been a visiting faculty to the universities in the UK.  By now the students have figured out how terribly he must have delivered speeches in the foreign universities, if ever he did. He tries his best to present himself as ‘Mr know all,’ but in truth, he knew little or nothing about anything.

The event reached the climax when the the teacher asked ‘Mr know all’ to give each student his book. The teacher informed the students they could pay for the book later (around Rs 400 per copy). Students were shocked but they could not say ‘no’ because their own teacher had asked them to buy the books. Students were trapped.

I came home disturbed. I had to buy the book that I knew was useless for me and I had to pay for it too. Then I started to read first few chapters.  The image of the book writer came to my mind. The book was as useless as its writer appeared to be. I decided to do away with it forever.

I began to tear off the cover and other pages before I went inside and brought a pair of scissors. After tearing off the whole book with my hand, I further began to chop it into very small pieces.

The book turned into a heap of garbage within no time.

I love books. Everyone should. But bad books bore the readers and earn bad names for the writers. Therefore, when we write books, we need to ensure that what we write is read and liked by readers.

KATHMANDU, May 18: CPN-UML has secured victory in Melamchi Municipality in the local level elections. ... Read More...