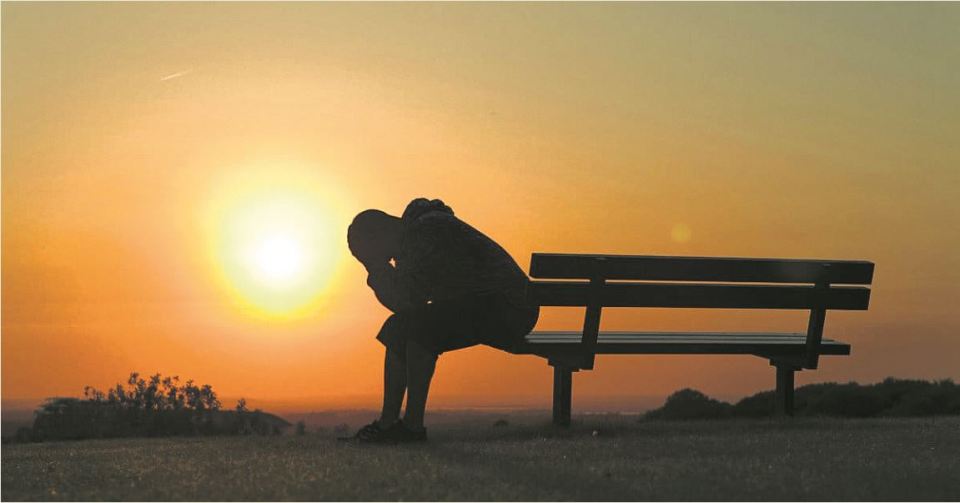 Can pleasures be guilty? Or can a pleasure make a person feel guilty? In an article published in The New York Times on July 1, 2019, Micaela Marini Higgs mentions Sami Schalk, an assistant professor of gender and women’s studies at the University of Wisconsin-Madison as saying “guilty pleasure is something that we enjoy, but we know we’re either not supposed to like, or that liking it says something negative about us.”

So let’s take some examples.  An unmarried girl might fall in love with a married man and have an intimate relationship. While the girl enjoys the relationship, she feels guilty that she stole another woman’s husband for her pleasure. Or for that matter, while the man enjoys the passionate relationship with the spinster, he feels guilty that he cheated his wife. In this situation, a person feels both the pleasure and guilt. And such feelings were evoked in the person because they knew they were not supposed to be involved in such illicit affairs or that if the society would find it, such acts would be abhorred and, most likely, punished. So pleasures that can have (negative) repercussions can be called guilty pleasures. However, not all guilty pleasures are punishable or harmful. For example, if you know consuming too much sugar is not good and that your spouse or your parents would not approve of it but you secretly eat lots of chocolates and drink lots of tea with sugar, you do not harm other people directly but you may feel guilty that you are harming yourself.

Different people may have different guilty pleasures depending on their contexts and situations. If a person doesn’t have a strong financial situation and he uses a gas heater in winter to warm himself up in his room while he could go out and sit in the sun, he/she may feel guilty pleasure because they would have to borrow money to buy cooking gas. But in the case of a rich person, using a gas heater in the room for warmth wouldn’t bring any such feelings.

Likewise, a college student in the freezing morning of winter may bunk the class and go to canteen and enjoy a steaming-hot plate of momo. At that time, the student may derive pleasure while at the same time might feel guilty that he broke the college rules or disrespected the teacher.

Have you ever experienced guilty-pleasures?  Frankly, I have been a victim of such pleasures quite a few times. There have been instances when I had some translation jobs to do. It was easy to accept them but soon I got indulged in other activities due to which I had to ask for more time to finish my job. When I derailed I enjoyed but felt guilty at the same time. Meeting deadlines and managing time do not come that easy for me. While I enjoyed my freedom of doing what I liked, I lost opportunities which I shouldn’t have. Pleasures have never come to me without price.

It’s not a good example for students and I would advise them not to do so but on certain subjects in higher education in the final exams, I didn’t even bother to revise anything as I thought I knew the subjects and that I didn’t much like the teachers. In fact, for me they were so poorly-qualified and there was nothing for me to motivate. This was probably because I felt I was not given justice. I felt I deserved good teachers that would be highly qualified and that they would care, appreciate and support me but, for me, they were not only lousy but also less proficient, less competent, and less motivating. They only had high degrees with certificates but that didn’t much matter to me.

There is a saying, ‘love me, love my dog’ which simply means if you love somebody you should also love the dog they own. In other words, if you loved a person, you would love everything concerning him. In my case, because I didn’t like certain teachers, I didn’t like the books they taught, notes, handouts, and assignments they gave. It was also probably because I felt injustice for not getting what I had expected. I invested money and time but I didn’t feel it was worth. So I had no other choice to reward myself by being myself.

Rewarding oneself is a way to comfort. Brock Bastian, Jolanda Jetten and Elizabeth Stewart write in their article “Physical Pain and Guilty Pleasures” (2012) that “people feel justified and less guilty about indulging in self-rewarding behavior when they have been the victims of injustice.”

Yes, life is a complex thing. Many things go in and around it. We go through rational and irrational feelings. And some could have valid reasons, others could have illegitimate reasons. Anyway, let’s not feel guilty about everything that we do, especially don’t feel guilty if you haven’t harmed other people. To feel so, in the word of Dr Neff, the associate professor at the University of Texas at Austin is to be “in the realm of perfectionism or criticism.” This means we are not perfect people and should not try or pretend to be one. However, as far as possible, let’s do what is good for us as an individual, as a family member, and the member of a society and most importantly as a citizen of this nation. May you all have a wonderful new year with all the pleasures without guilt.

Birgunj turns into COVID-19 hotspot, once again
20 hours ago