6 weird things that have happened in August through history 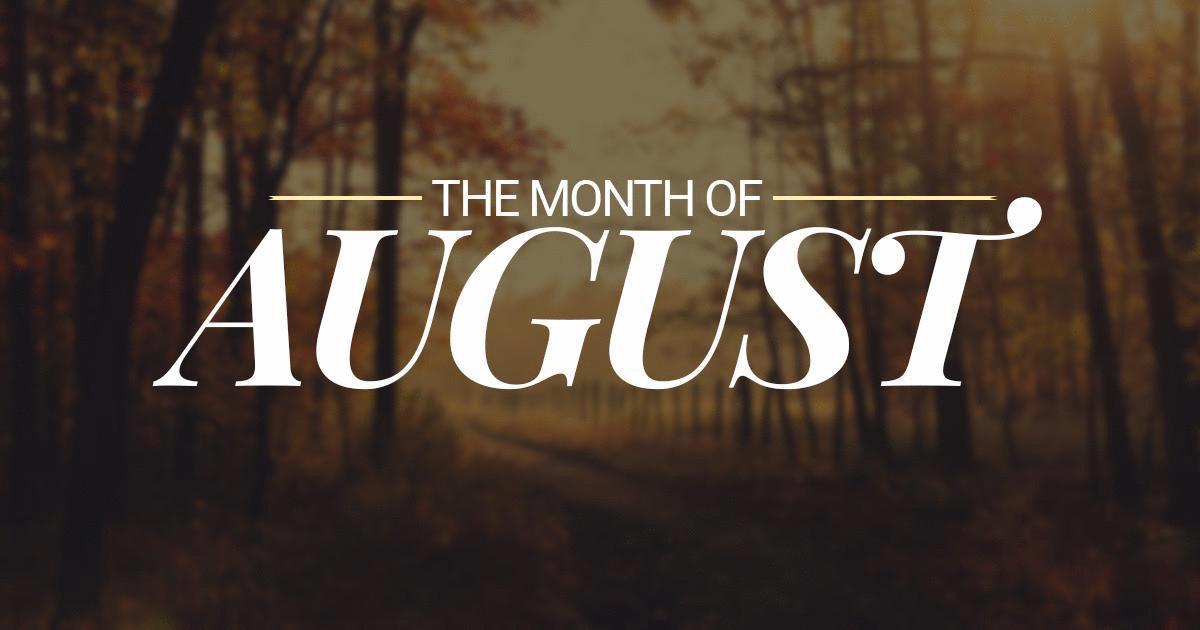 2 August 1100: King William II is killed by an arrow in mysterious circumstances

While hunting in the New Forest in 1100, William II (Rufus) was shot and killed by an arrow fired by nobleman Walter Tirel. The incident was at the time recorded as an accident. However, it has since been suggested that it could have been an assassination.

According to chronicler Orderic Vitalis, before the hunting party set off the king was presented with a letter from the Abbot of Gloucester, warning William II of a vision that a monk had had of the king’s death. However, the king dismissed the letter and began the hunt.

During the hunt, nobleman Walter Tirel took a shot at a stag, yet the arrow missed and hit the king in the chest. Tirel fled the scene almost immediately to France. Learning of the king’s death, William’s brother, Henry, rode to Winchester to proclaim himself king. It is possible that Henry had planned for his brother’s murder in order to gain the throne, yet this is disputed among scholars.

While employed as the tutor of the children of William Petty, 2nd Earl of Shelburne, British minister and chemist Joseph Priestley discovered the gas oxygen.

After experimenting with different ‘airs’, Priestley conducted an experiment that would make his scientific work famous. By using what was referred to as a ‘burning lens’, he placed a lump of mercuric oxide in a glass container and focused some sunlight onto the compound. A colourless gas was emitted and a candle began to burn. To begin with, Priestley called this ‘dephlogisticated air’, before further tests confirmed the discovery of oxygen.

31 August 1897: Thomas Edison secures a patent for his kinetograph

After first developing it in the early 1890s, Thomas Edison secured a patent for the kinetograph, a camera that could record film footage. His camera was based on work completed by French still-photograph pioneers Joseph Nicéphore Niépce and Louis Daguerre, but unlike previous cameras Edison used celluloid film in the kinetograph. After building a small film studio in 1893, Edison was able to capture footage and create films. One of his first was of three of his employees acting as blacksmiths.

In 1897 Edison sued American Mutoscope and Biograph Pictures, after he claimed the company had transgressed on the patent for his kinetograph.

The first telegram was sent from the New York Times office in order to discover how long it would take for a message to cross the world by telegraph cable. The message, which travelled more than 28,000 miles, simply read “This message sent around the world”.

After being transferred by 16 operators across the globe, including those in San Francisco, Saigon and the Azores, the reply to the message was received by the New York Times office just 16.5 minutes after being sent. This made the telegram the fastest message to be sent by a commercial cablegram since the Commercial Cable Company first launched the Pacific cable in 1900.

Leonardo da Vinci’s famous painting was stolen from the Louvre in Paris on this day in 1911. Italian handyman Vincenzo Peruggia decided to steal the 16th-century painting after being employed by the Louvre to construct protective glass cases for some of the museum’s most famous works, which included the Mona Lisa.

After spending the night in a closet, Peruggia was able to remove the painting with ease, hide it under his clothes and leave the building – he was let out by a plumber after finding the doors were locked.

The painting was not reported missing until 24 hours later. After this, the newspapers were filled with stories about the stolen masterpiece. It was not until two years later, December 1913, that the painting was finally recovered. Peruggia received a seven-month jail sentence.

27 August 1955: The Guinness Book of World Records is published

The first edition of The Guinness Book of Records was published on 27 August 1955, and printed 50,000 copies in its first year. By Christmas 1955 the book had become a bestseller in the United Kingdom.

Sir Hugh Beaver, the managing director of the Guinness Brewery, first came up with the idea of the book of records in the early 1950s following an argument at a shooting party about the fastest game bird in Europe.

Twins Norris and Ross McWhirter were invited by Beaver to research and write the book, which took 13-and-a-half straight weeks to write. The first edition of the records was drafted and then published in 1955.