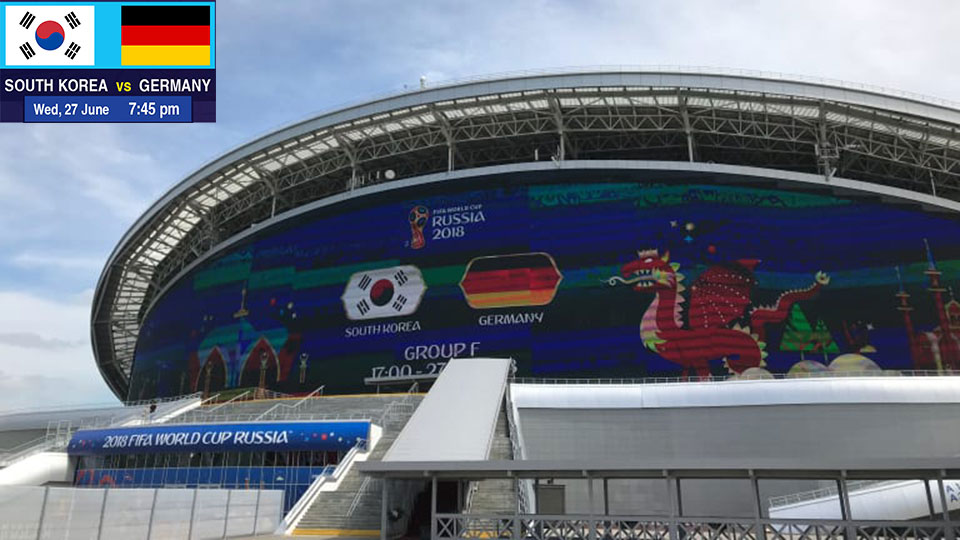 Given Germany's nerve-jangling last-gasp victory over Sweden, it would come as no surprise if their players still had adrenaline coursing through their veins when they take to the pitch in Kazan on Wednesday. Ironically, Korea Republic will also have celebrated Toni Kroos' sensational late strike as it meant the Taeguk Warriors still have a theoretical chance of reaching the last 16.

Unravelling all of the Group F permutations is a complex task, but suffice to say that none of the quartet have booked their place in the knockout rounds yet, and none of them are completely out of the running either. Click here for a detailed look at what could happen – including the possibility of a drawing of lots.

After two surprisingly off-key performances, it will be intriguing to see whether the reigning world champions have now truly "arrived at the tournament," as Thomas Muller suggested after the Sweden game. Indeed, that is precisely what will give the Koreans hope, as Germany appear to be vulnerable. Can the east Asians be the side to force *Die Nationalmannschaft* out of a FIFA World Cup™ at the group stage for the first time ever?

Team reporter analysis
The Taeguk Warriors' emotions have swung from one extreme to another in Russia. They appeared to be destined for home after suffering a second defeat but are now determined to take advantage of their chance to reach the last 16. However, captain Ki Sungyueng misses out through injury, so Koo Jacheol is likely to replace him in central midfield, while coach Shin Taeyong is expected to retain his 4-4-2 formation.
- Hounche Chung with Korea Republic

It remains to be seen how good Germany really are at these finals. Although the four-time world champions were much improved in many regards in their second outing compared to their first against Mexico, they nevertheless still allowed a somewhat tame Sweden side to create good opportunities on the counter. There is no doubt, however, that the last-ditch victory in Sochi has created a defiant 'we're still here' atmosphere throughout the camp. The match against the Koreans will determine whether there is more to come from Joachim Low's men, who will be without the suspended Jerome Boateng. - Steffen Potter with Germany

Did you know?
Wednesday's assignment in Kazan will be Low's 17th World Cup fixture as head coach, lifting him into the tournament's all-time top ten. Helmut Schon tops that particular list with 25 matches to his name, ahead of Carlos Roberto Parreira (23). Low could still catch up with Luiz Felipe Scolari (21) at Russia 2018, while he could also overtake Bora Milutinovic and Mario Zagallo (both 20), as well as Guus Hiddink, Sepp Herberger, Oscar Tabarez and Enzo Bearzot (all on 18). 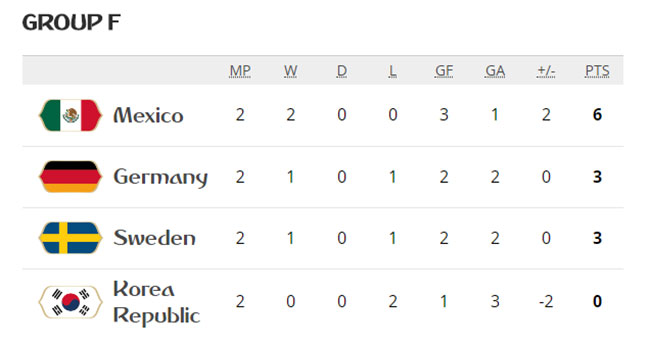 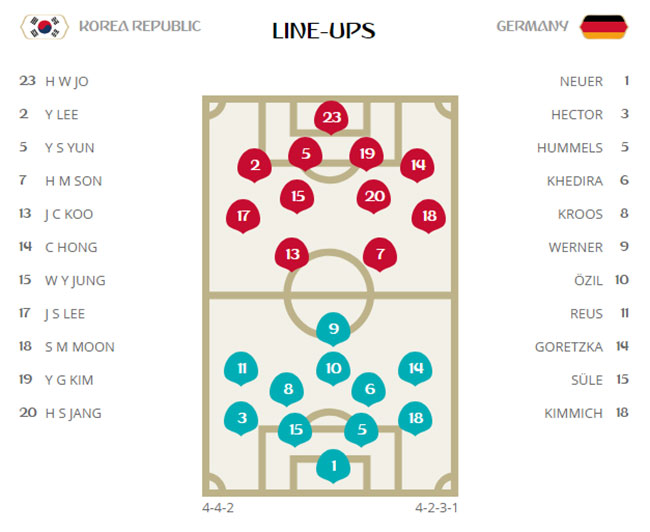 Only NC has the most acceptable presidential candidate: Karki
20 hours ago