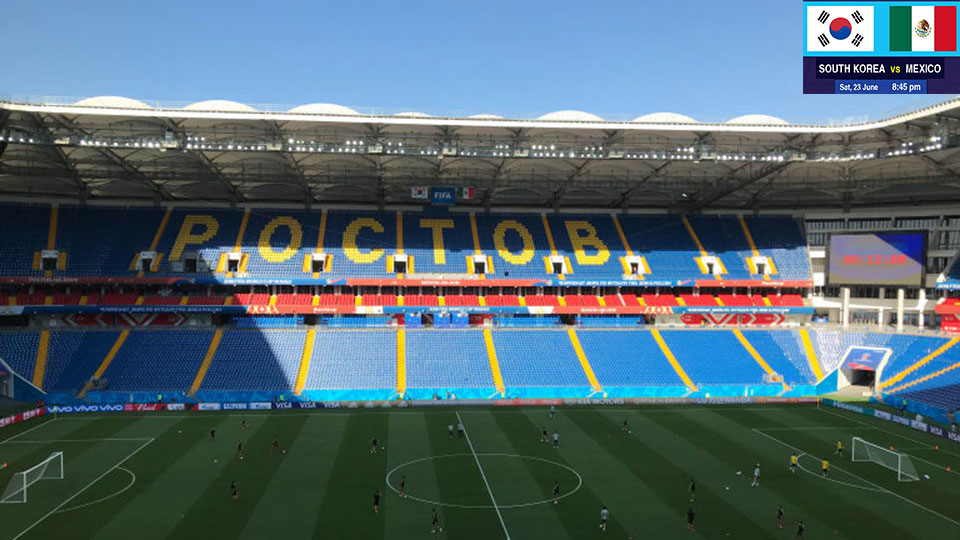 Mexico will have the chance to become the first side in Group F of the 2018 FIFA World Cup Russia to reach the knockout phase. To do that they need to beat Korea Republic in Rostov-on-Don and then hope Germany fail to collect three points against Sweden in Sochi.

El Tri are brimming with confidence after their stunning defeat of the Germans in their opening match, an occasion on which they showed their cutting edge up front and theirsolidity at the back, which has allowed them go without conceding in six of their last eight matches. Though the onus will be on the Mexicans to dictate the pace this time, they have a fine World Cup record against Asian sides, with three wins out of three, including a 3-1 defeat of Korea Republic at France 1998.

Korea Republic need a confidence boost of their own, having gone goalless in their last three games – including a disappointing attacking display against Sweden – and winless in their last seven world finals matches. They will have to put those unwanted records out of their minds, however, if they are to progress.

Team reporter analysis
The loss to Sweden has left the Taeguk Warriors facing a major test against a formidable Mexico side. Coach Shin Taeyong is expected to revamp his frontline after it failed to have a single shot on target against the Swedes. In defence Kim Minwoo and Hong Chul are vying to replace the injured Park Jooho at left-back. - Hounche Chung with Korea Republic

Mexico’s task will be to maintain the good vibrations generated by their victory over the Germans. Juan Carlos Osorio’s charges have stressed that the defeat of the holders is nothing more than a first step and that they will be showing the utmost respect to their Asian opponents. El Tri have three precious points to play for and are anxious not to pass up the opportunity to take a giant step towards the next round. - Martin Langer with Mexico

Did you know?
Mexico have lost only two of their last 18 World Cup group matches, winning nine of them and drawing the other seven. Beaten 2-1 by Portugal at Germany 2006, El Tri also went down 1-0 to Uruguay at South Africa 2010. 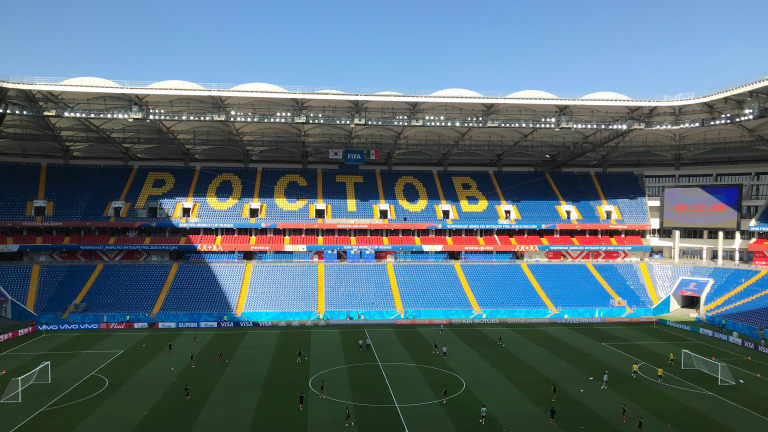 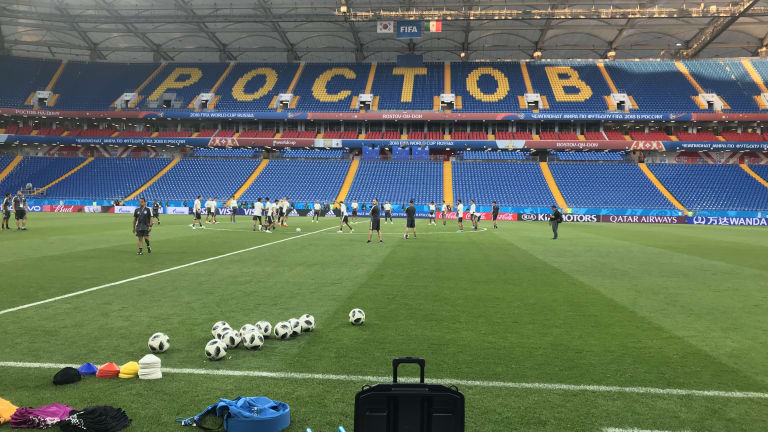 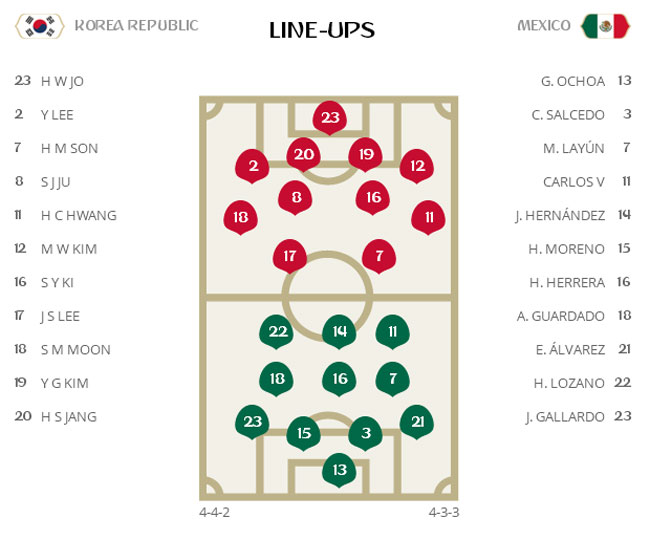 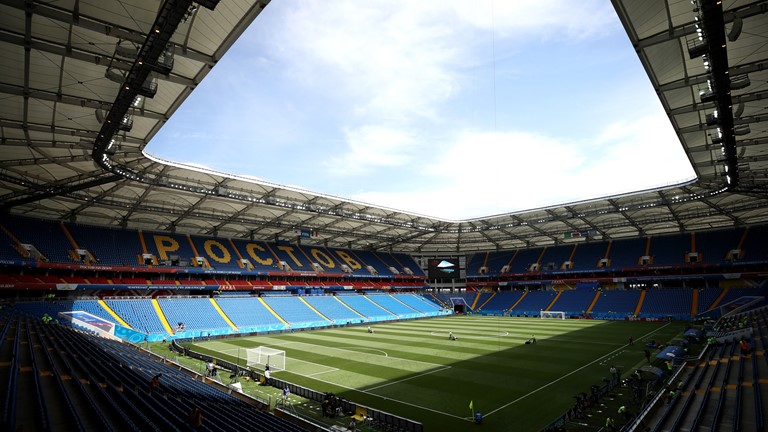 Indonesia police chief, others removed over soccer disaster
58 minutes ago