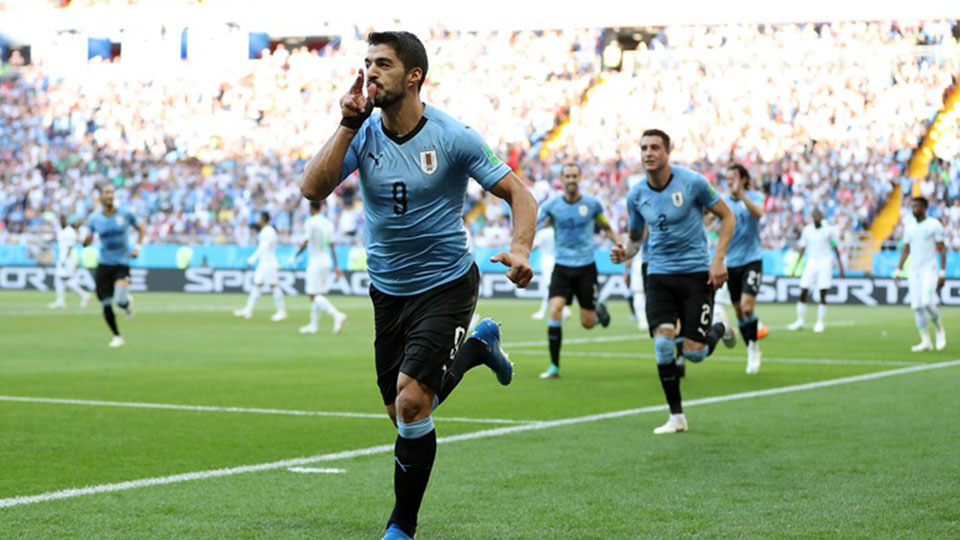 ROSTOV-ON-DON, June 20: Uruguay's slender victory over Saudi Arabia ensured that they and host nation Russia reached the last 16 of the World Cup.

Luis Suarez scored the only goal at the Rostov Arena, sweeping in from close range on his 100th international appearance.

It was hard on the Green Falcons, who were knocked out despite a vast improvement from their 5-0 defeat by Russia in the tournament's opening game.

However, while they largely eliminated their defensive errors and enjoyed more possession than their opponents, they were made to pay for one lapse by goalkeeper Mohammed Al Owais, whose misjudgement allowed Suarez to score.

Russia's 3-1 win over Egypt on Tuesday means both they and Uruguay have collected maximum points from their two Group A games.

Both nations are six points clear of third-placed Egypt with one game to play.

Yet with Portugal and Spain as prospective last-16 opponents, it remains to be seen what advantage either could grasp from winning the group when they meet in Samara on 25 June.

In truth, it was another stuttering display from Oscar Tabarez's Uruguay team. They were more functional than exhilarating and reliant upon the threat carried by Barcelona's Suarez and strike partner Edinson Cavani.

The Paris St-Germain forward's vision and perseverance should have resulted in a second goal, but Carlos Sanchez spurned a headed chance and Al Owais saved at Cavani's feet in the closing stages. 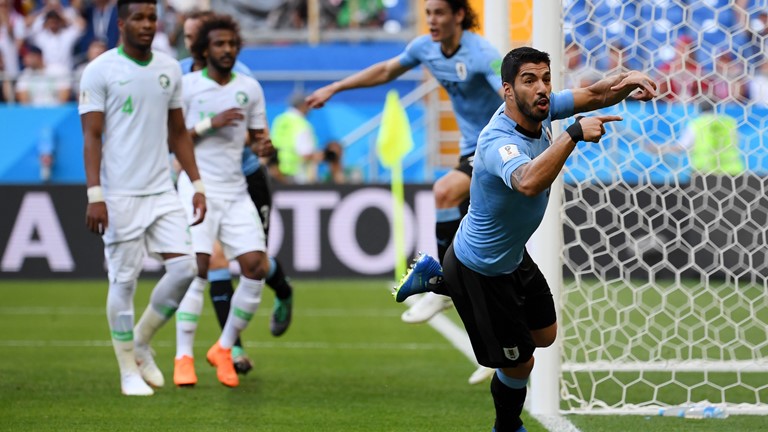 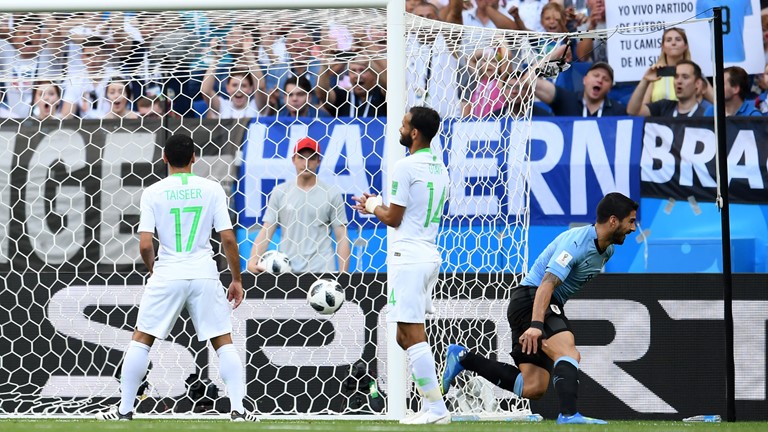 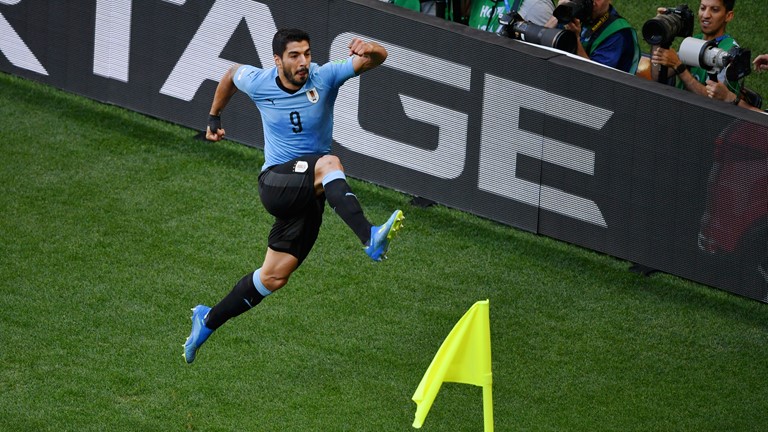 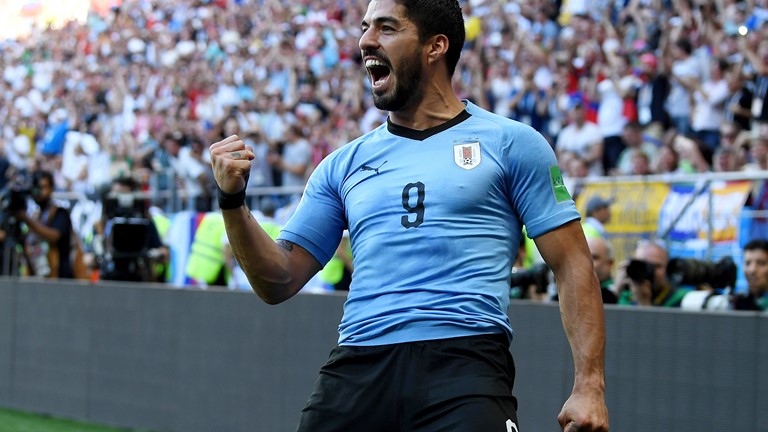 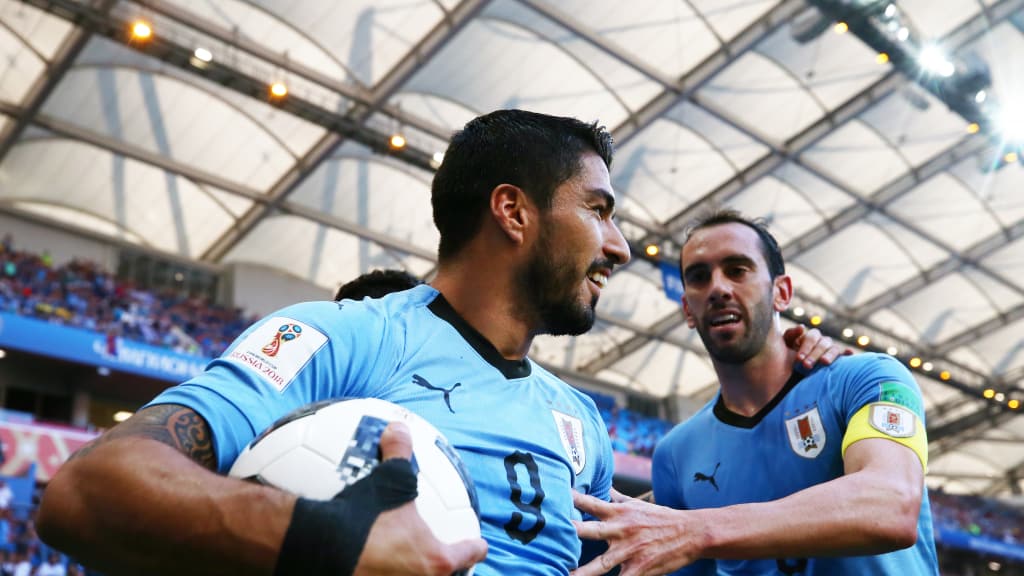 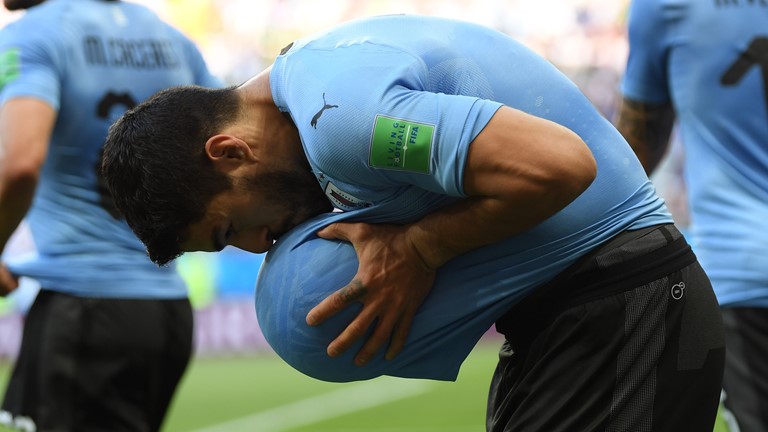 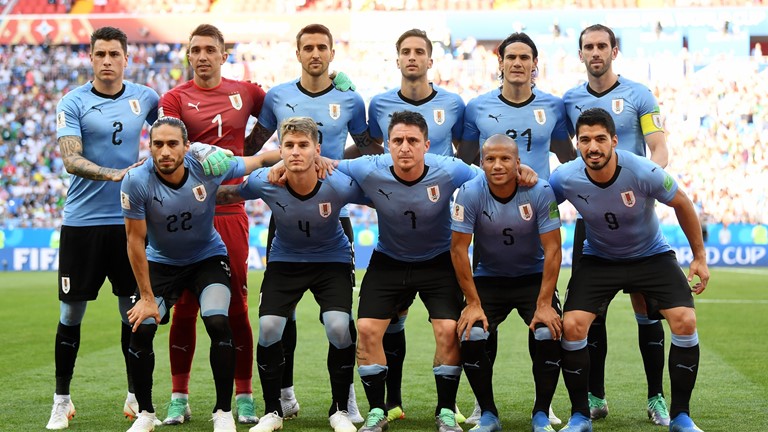 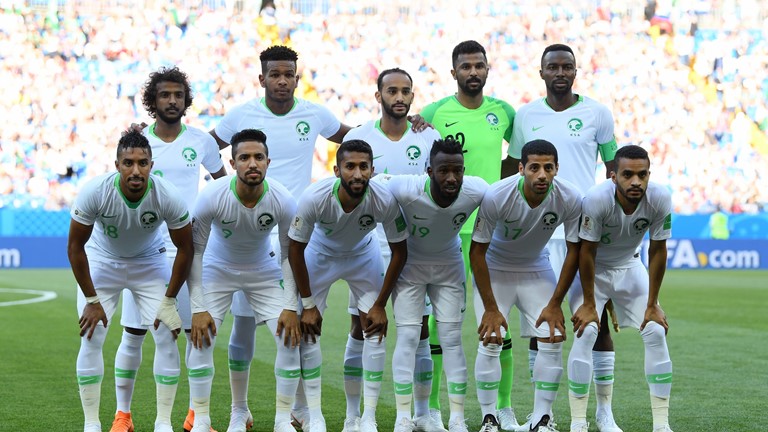 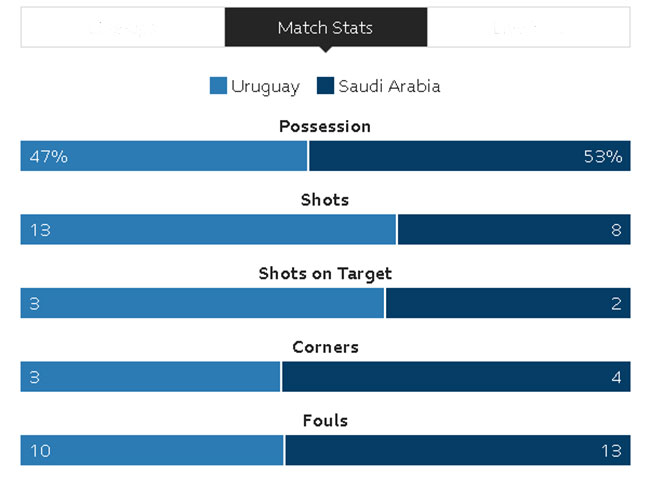 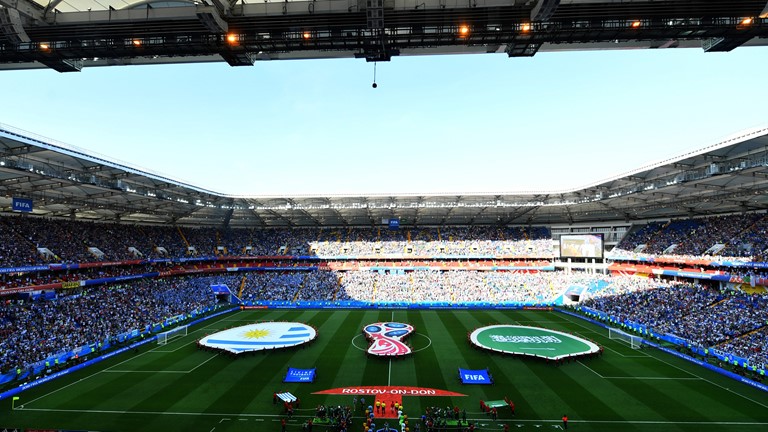 Australia's hopes of a fourth successive World Cup appearance remain in their own hands after a nerve-jangling 3-2 win over... Read More...

Why We should All be Feminists
9 hours ago