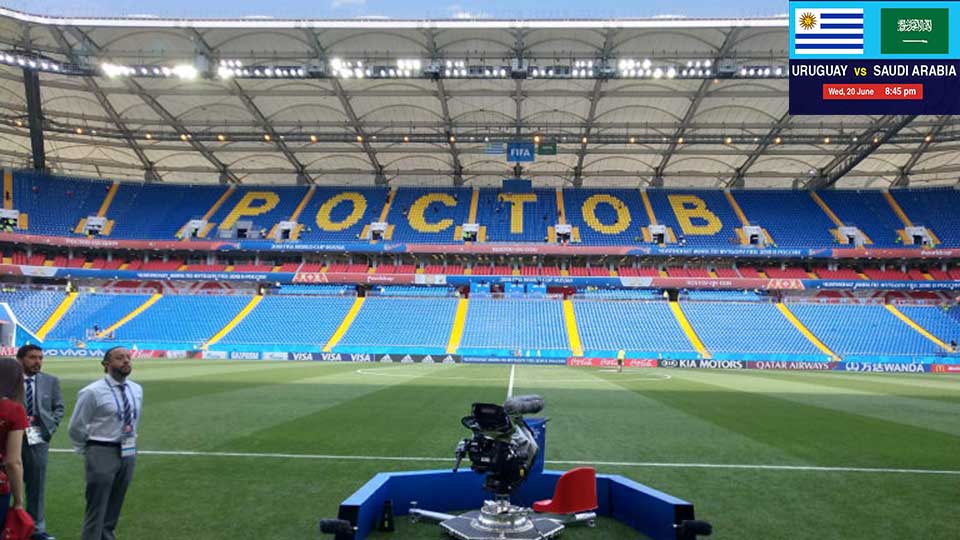 Having experienced starkly contrasting fortunes in their respective 2018 FIFA World Cup Russia openers, Uruguay and Saudi Arabia return to Group A action with a potentially make-or-break meeting in Rostov.

The form book clearly favours La Celeste ahead of the first World Cup clash between the two countries. Oscar Tabarez's side may have made heavy weather of overcoming Egypt, but they showed that their competitive streak and winning mentality remain well intact. The Uruguayans can also call on superior credentials: the two-time world champions look well placed to progress to the Round of 16 for the third edition in a row.

For their part, Saudi Arabia are raring to reignite their own hopes of advancing by ending a winless run at the tournament that stretches back to USA 1994, when they beat Belgium thanks to Saeed Al-Owairan's famous solo strike. Their opening display here did not augur well, especially given Uruguay's strength, but they can take inspiration from the fact thatthey are unbeaten in two previous meetings with the South Americans, a pair of friendlies played in 2002 and 2014.

Team Reporter Analysis
La Celeste's sub-par performance in their opener raised one question in particular: whether to continue to place the emphasis on keeping possession in the middle of the park or to revert to using holding midfielders. Coach Tabarez's actions in recent training sessions suggest that changes are on the cards for Wednesday's game, though we will have to wait and see.- Florencia Simoes with Uruguay

The Saudi team feel that they failed to do themselves justice in their opening match and are eager to give a better account of themselves this time around. Their aim is simple: to keep their chances of going through alive. Coach Juan Antonio Pizzi is mulling over shaking up his starting XI to shore up the defence while offering more threat on the counter-attack.- Abdullah Alghazal with Saudi Arabia

Did you know?
Barring anything untoward, Luis Suarez will become the sixth player to win 100 caps for Uruguay when he takes to the pitch against the Green Falcons. Since making his debut in a friendly against Colombia in February 2017, the sharpshooter has racked up 51 international goals, establishing himself as his country's all-time top scorer. 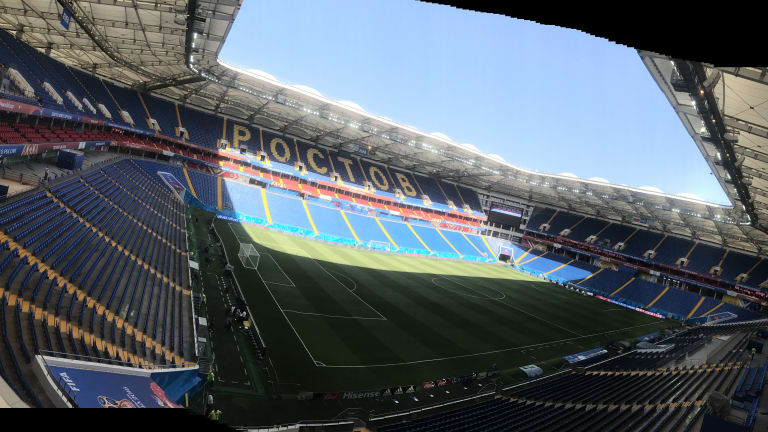 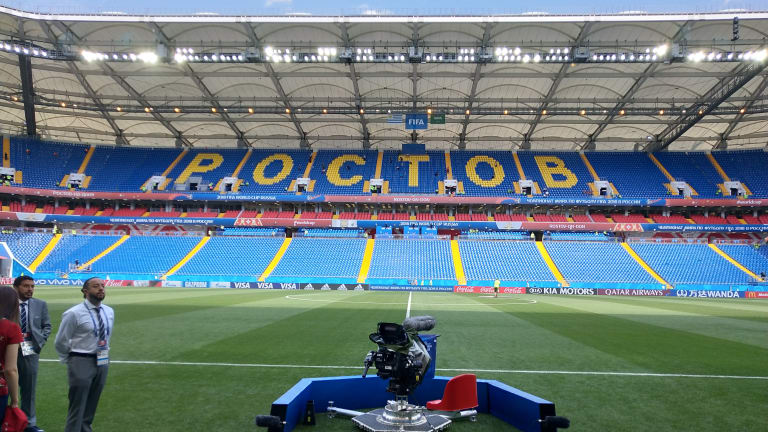 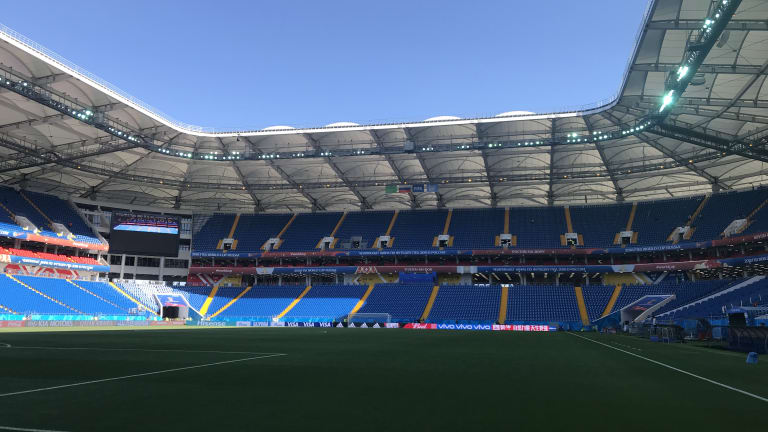 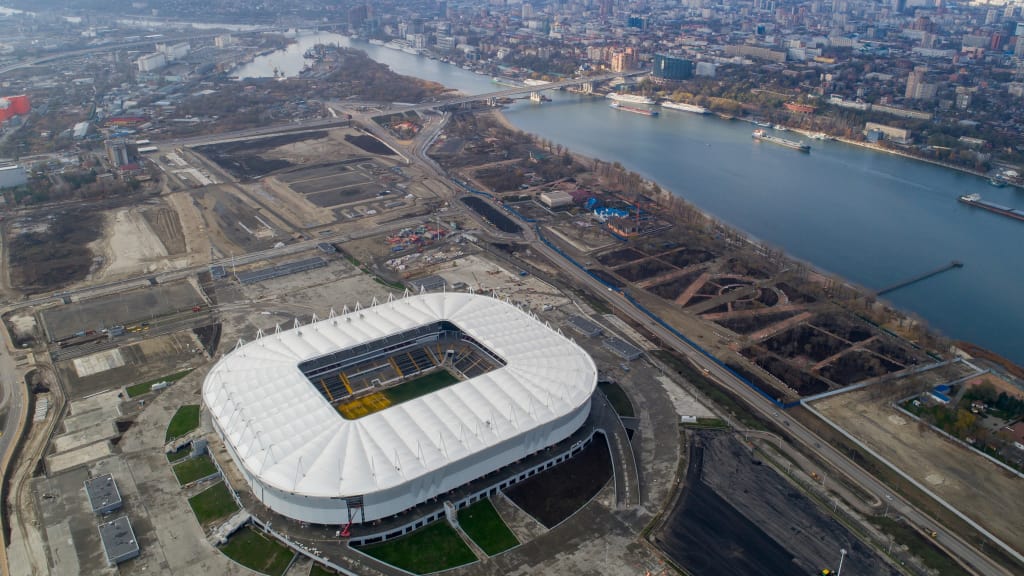