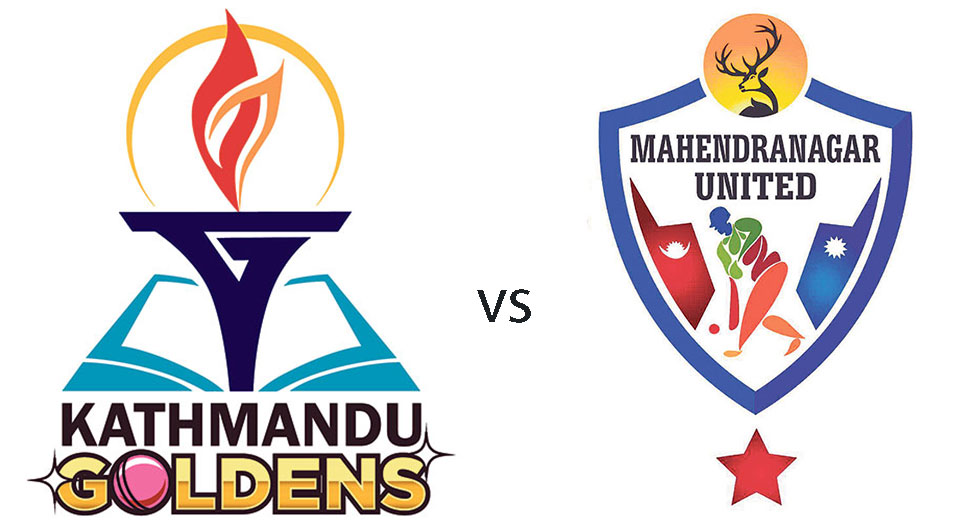 Chasing the target of 143 runs of Mahendranagar United, Kathmandu reached the target in 18.2 overs with the loss of five wickets.

In the first inning, Mahendranagar presented the target of 143 runs losing 9 wickets in 20 overs.

Due to downpour, the match was abandoned and postponed yesterday.

KATHMANDU, Aug 25: Nepal has entered final of the SAFF U-15 by defeating Bangladesh by 4-0 in the semi final... Read More...